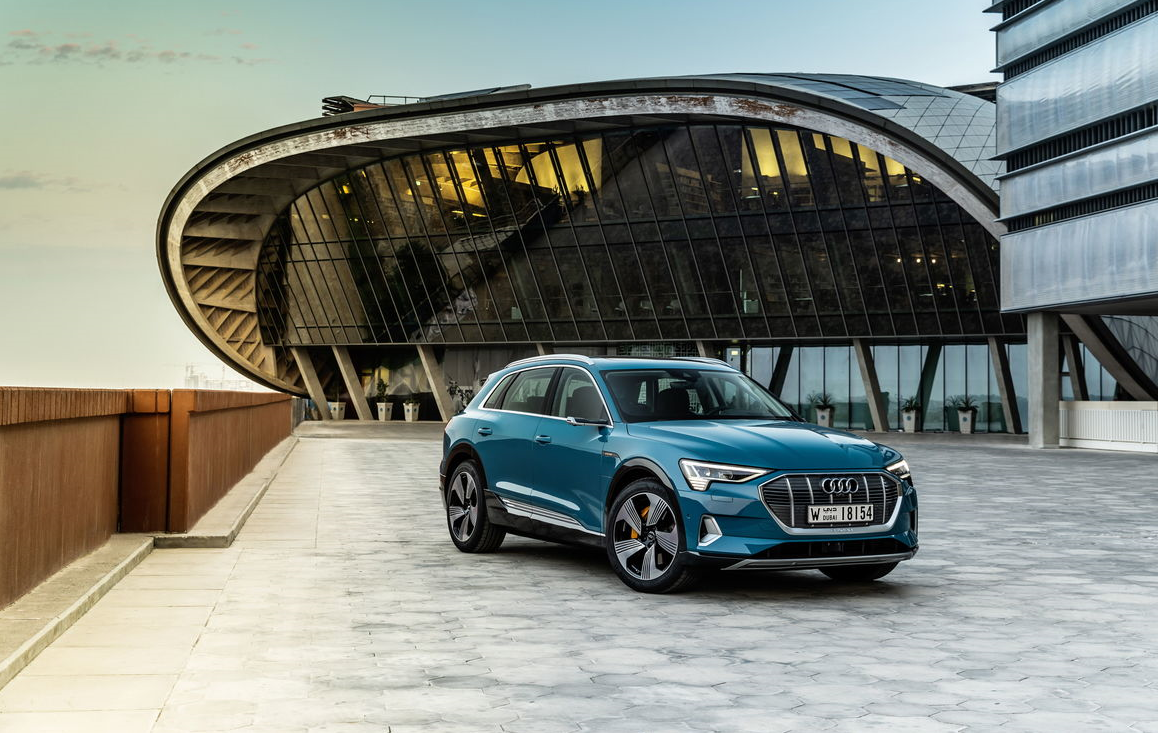 Car-makers are shifting their attentions sharply toward electric vehicles, as consumers increasingly turn away from traditional cars and governments tighten restrictions over Co2 emissions.

According to TrendForce, car manufacturers are hoping to spur market development, with electric vehicle shipments predicted to hit 5.15 million in 2019—a YoY growth of 28%.

Major manufacturers have lately intensified their plans to debut new electric products, including Mercedes-Benz, Audi, Jaguar, Ford and Porsche. Here are some of the key players taking steps to catch-up with the e-cars trend.

In March 2019, Porsche announced that it will increase production capacities of its first electric car, the Porsche Taycan, with prices expected to start in the $75,000 range.

Volvo has recently released upgraded and newly-developed electrified powertrain options, to be made available across its entire model range going forward. It plans to electrify all new Volvo cars launched after 2019. The Swedish manufacturer is aiming for fully electric cars to make up 50% of its global sales by 2025.

According to media reports, the German automaker’s joint venture with China’s Anhui Jianghuai Automobile Co will invest $750.83 million in a new electric car factory in the eastern Chinese city of Hefei. VW will invest about $10 billion to roll out 20 electric models by 2025. It is planning to launch almost 70 new electric models in the next ten years.

At a recent shareholders’ meeting, BMW revealed plans to develop 12 all-electric vehicles by 2025. The Bavarians have been slow to develop more electric vehicles since the introduction of the BMW i3 and i8 in 2014. BMW will launch four EVs by 2021 while the other eight are set for 2025.