Everyone Walked Away A Winner In Uber-Waymo Settlement, But Most Of The Damage Had Already Been Done 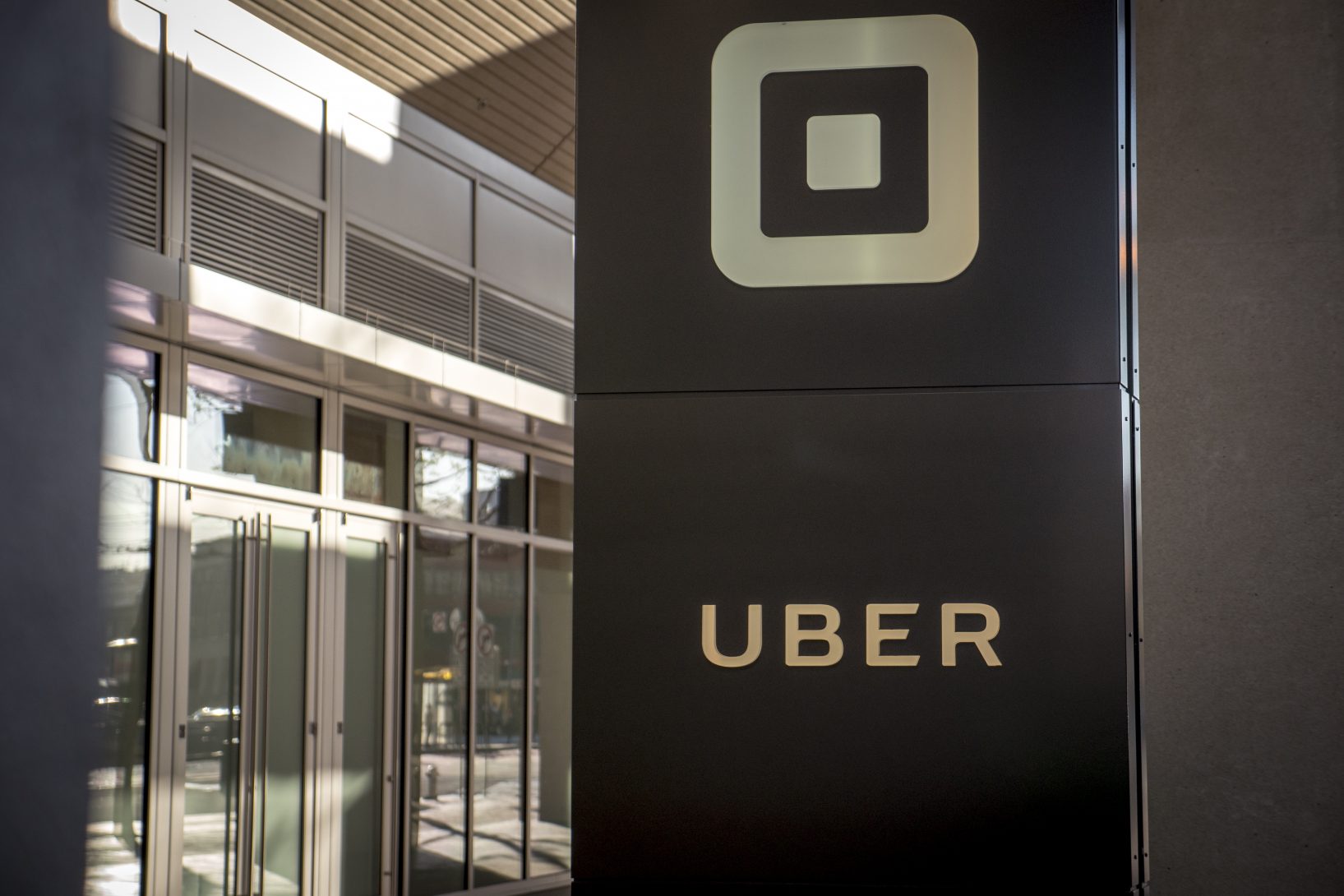 Silicon Valley’s biggest legal drama in years came to an abrupt stop last week when the companies announced a surprise settlement. Google spinoff Waymo had sued Uber in February 2017 for allegedly stealing its trade secrets after the ride-share company acquired a startup launched by former Google engineer Anthony Levandowski. After a year of mud-slinging and four days of jury trial, the parties called it off.  “This case is ancient history,” said Judge William Alsup.


On the surface, the final truce is seen as a win for all parties.

Waymo walks away with a pledge from Uber never to use its trade secrets in its software and hardware, plus a 0.34% stake in the company, valued at around $245 million. Uber’s new CEO Dara Khosrowshahi has one less scandal on his company's plate, smoothing the way to IPO without kneecapping Uber’s self-driving car development. And it comes at a substantial discount from the $1 billion payout Waymo initially demanded. Even ousted CEO Travis Kalanick got a token victory when he issued a statement saying he believed Uber would have won the case regardless.

It's an inauspicious end to a lawsuit that sullied the reputation of both companies over the year leading up to the trail.

Waymo actually got what it wanted early, which was proof that Uber wasn’t directly implementing its designs, and secured a preliminary injunction against any attempt to use Waymo designs in the future, said Jim Pooley, an intellectual property lawyer who followed the case closely.

“The technological risk and the risk of loss of technology was more or less resolved along the way. By the time they got to trial, there wasn’t all that much left to do,” Pooley said.

These types of cases typically settle much earlier once they get to this stage, Pooley told Forbes. “In general terms, these lawsuits start out with a lot of fanfare and a strong kind of emotional commitment to the righteousness of their positions. Over time, that missionary defense and that emotional commitment wanes in most cases,” Pooley said.

Waymo's case looked infallible at the start, with Judge Alsup calling it, “one of the strong records" he had ever seen." By the time Waymo reached trial, however, it appeared that the Google spinoff had lost some of its legal footings. Of the 120-plus trade secrets Waymo claimed stolen, only 8 were going to be argued at trial and all of the patent claims had been tossed out. Once the trial began, Waymo no longer looked like an undefeatable pack leader. Internal emails from Waymo employees revealed concern about the program's future, with program leaders noting that momentum was not necessarily in their favor.

“We have invested in self-driving cars, but over the last six months, we’ve stopped playing to win, and are now playing to minimize downside,” said Chris Urmson, a former Google engineer who eventually left to start his own company, in a 2015 email to Larry Page and Sergey Brin. “We have a choice between being the headline or the footnote in history’s book on the next revolution in transportation. Let’s make the right choice.”

The internal dialogue of fear and paranoia left Waymo looking less like the pacesetter and more a stalwart afraid of losing market position. Yet the damage to Waymo's reputation was negligible compared to Uber's experience over the course of the trial.

A few months after the lawsuit was filed, Uber fired Levandowski, the head of its advanced technologies group, in connection with the Waymo suit. Levandowski had worked for Google and downloaded 14,000 files from its servers before leaving to launch his own company, which was quickly acquired by Uber. Initially, Uber calculated that Levandowski’s hiring could save them as much of a year of development time. Yet Uber’s own attorney said Levandowski’s arrival at Uber had little impact on accelerating the company’s development.

Following the firing of Levandowski, Kalanick was also ousted from his position as CEO in June 2017, eliminating a key ally in Uber's self-driving car program. When Khosrowshahi took the helm, he was skeptical of the program that was causing both a financial and reputational strain on the company, according to reports.

Over the past year, as Waymo announced it was going to start a self-driving car network in Phoenix, Uber’s own self-driving car efforts faced a talent exodus as its program’s future looked more uncertain.

Once the Jacobs letter came out in the fall, Uber's new CEO Khosrowshahi stepped in and put an end to the company’s use of ephemeral messaging for business and tasked the company's new general counsel with instructing employees not to do any live surveillance of competitors.

Uber now faces an uphill battle to deescalate its infamy. Rosie Ruiz, the Boston marathoner notorious for winning the 1980 race by notoriously cheating, is the comparison used by Waymo in its opening arguments and echoed (unknowingly) by Kelley Blue Book analyst Rebecca Lindland. “Even if she had finished the marathon the next year, she still would've been the woman who had jumped on the subway,” she said.

Like Ruiz’s legacy, Lindland expects Uber will face painfully similar questions about its self-driving efforts in the years to come and doubts about whether it got to this place because Levandowski allegedly used Google’s trade secrets to get ahead.

“They’ve done a very good job isolating and identifying the problem, but it still puts a taint on the whole program,” Lindland said. “People are going to be proud to say I work on Waymo’s AV program. Are people going to have the same amount of pride to say I work on Uber’s program?”

As for Uber, a spokesman said the company is looking forward to moving on now that the case is done. "We're happy to put this behind us and get back to business—serving riders, drivers and cities, and competing on the strength of our ideas and our technology," Uber said in a statement.

Even if it took longer to get to the settlement than expected, it’s now time for both companies to look forward and not just at the past, Pooley said.

“Lawsuits are about history, business is about the future.”