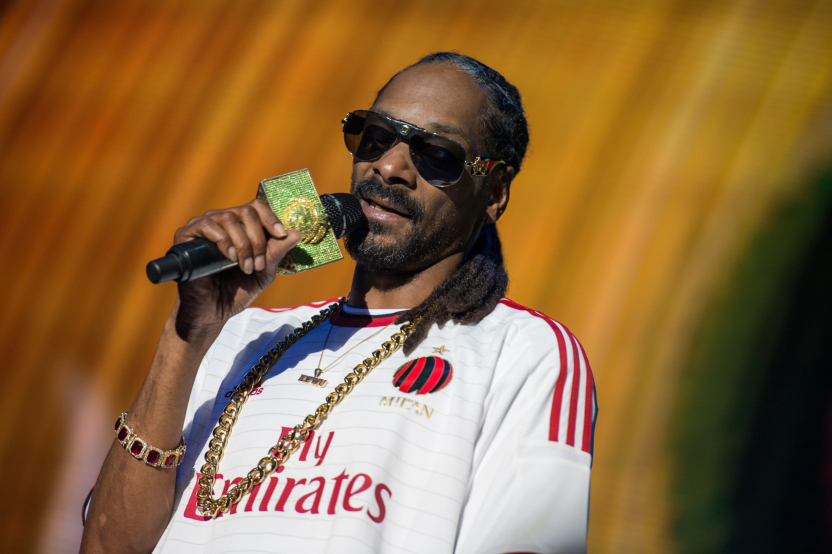 Klarna, the Swedish financial technology giant valued at $2.5 billion last year, has a new addition to its shareholder register from the most unlikely source.

Millionaire American rapper Snoop Dogg, aka Calvin Broadus, has today become a minority shareholder in the company which offers buy-now-pay-later services at 100,000 retailers in Europe and across the U.S.

“I've endorsed them, advised them, and now I'm looking to invest in them. I plan to keep growing the portfolio, ya dig?”

As part of Dogg’s deal, which is a secondary investment and the size of which was not disclosed, the famed artist will also become the face of Klarna’s latest marketing campaign, changing his name to Smoooth Dog.

“We have been on this smoooth journey for quite a while,” CEO Sebastian Siemiatkowski told Forbes, pointing to the viral marketing campaign Klarna started in 2016.

“So we were wondering who is the smoothest person alive, that was really the background of how the name Snoop Dogg popped up in our heads. When we started speaking to Snoop Dogg, he was very keen to learn more about the tech industry, fintech, all these things, so we connected very well.”

Snoop Dogg has previously been an early stage angel investor in startups including Eaze, a marijuana delivery business in California, Reddit and commission-free trading app Robinhood.

“I learned a lot about business over the years. I gotta take it slow and make sure I do my research. It's important that I really like the founders and that I have confidence they can lead these companies.”

As well as appearing in a series of YouTube videos which debut today and working on future marketing collaborations, as a shareholder Dogg said he also hopes to “give them advice on how the brand hits with culture. I'm also thinking about where else I can help them align with other brands.”

Siemiatkowski, who spoke to Forbes last year about his ambition to launch a global hybrid payments-credit card after securing a banking license in Sweden, said Klarna will also be launching in several new countries in 2019—news which will only fuel chatter that Klarna is gearing up for an IPO.

“It's so exciting to have Snoop Dogg on our cap table, it's building new bridges and connections to creativity, people who dare to think in a new way,” said Siemiatkowski, who first met Snoop Dogg in the artist’s recording studio last year.

“The passion he has for his work elevates him and makes him successful... I think that's so aligned and in some ways so similar to how we are so immersed in our product thinking about every detail and how we could improve every aspect of what we are.”

“We when we started Klarna I never would have dreamt and hoped that such a thing was possible.”