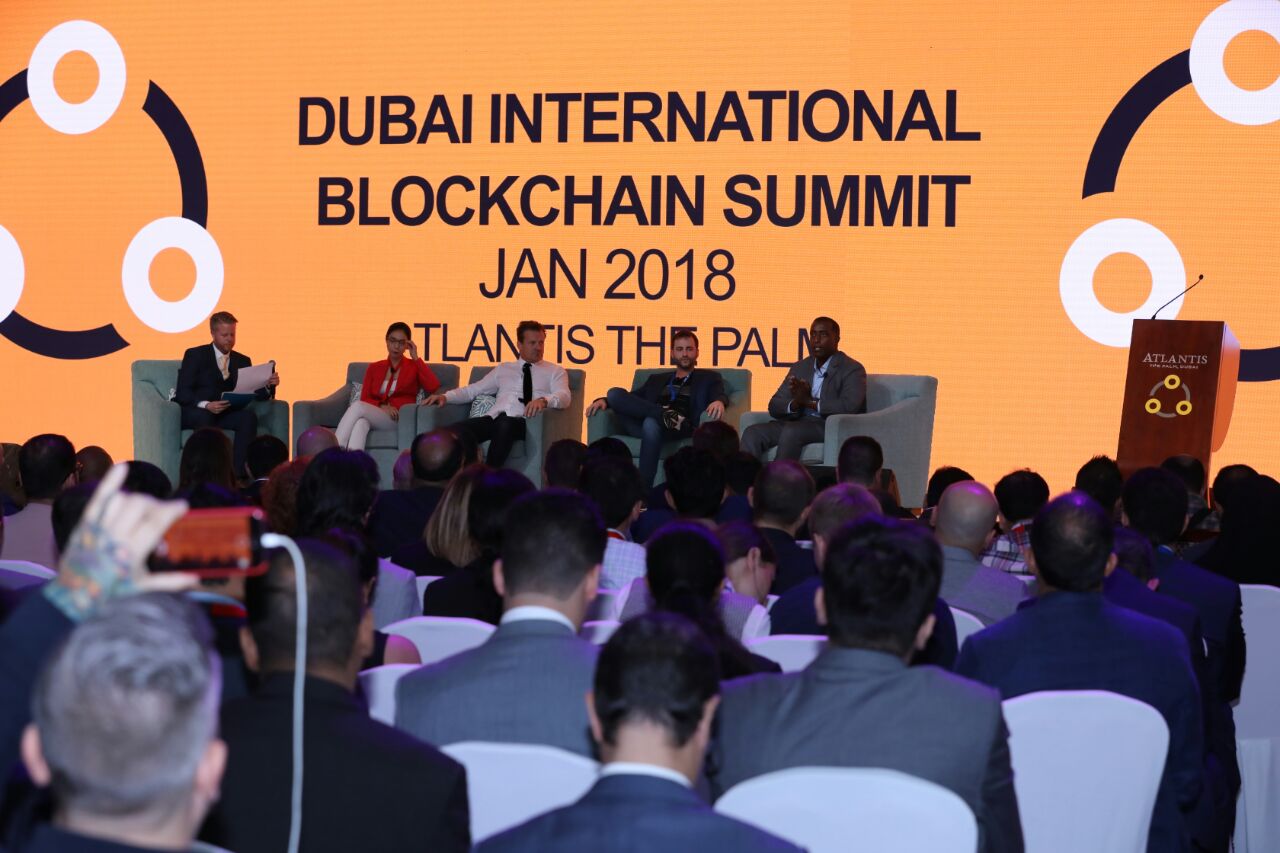 Experts in fintech have urged investors in the region to make diligent decisions when investing in new arenas like the cyrptocurrencies and the blockchain technology in order to get the most efficient results from such technologies.

In a keynote address delivered at Dubai International Blockchain Summit on January 9, Simon Cocking, Senior Editor of Irish Tech News and ICO Bench Leading Influencer, noted the extent to which blockchain has gained popularity over a short period of time and how investors should proceed with some caution when considering to implement it.

“If we transport back to the same time last year, today would have been a Fintech event with perhaps some topics pertaining to Blockchain, and maybe a passing reference to Cryptocurrency." said Cocking. "But this is definitely not last year and the influx of talent, quality of content and interest from the audience that I witnessed today was nothing short of remarkable. However my advice to all would be to act on informed, educated and diligent investment decisions as opposed to acting on the fear of missing out."

Cocking's remarks come as the values of cryptocurrencies like Bitcoin and Ethereum have risen meteorically over the last few months. However, these money spinners have been volatile with Bitcoin, especially, rallying to an all time high of $19,850 in mid-December last year and subsequently crashing to reach below $12,000. Regulators and central banks across the world such as the U.A.E Central Bank and the U.S. Securities and Exchange Commission have warned investors off  from cryptocurrencies, saying it could pose risk as a medium of exchange and towards investors.

One of the largest blockchain summits in the region, the Dubai International Blockchain Summit  also examined the areas where the technology is most needed and will be effective.

With a total of 50 fintech companies and over 2000 delegates, the summit also included many demonstrations of new software that utilizes blockchain technologies.

Zac Cheah, CEO of blockchain startup Pundi X, exhibited a cashless QR payment application that facilitates the purchasing of cryptocurrency. "It's very exciting because now blockchain is a growing market and point of sales has been in existence for a while so people want a new way of transacting money," explained Cheah. "I think one of the key criteria for blockchain is how to get real people to have real usage because there is a lot of hype around blockchain right now."

Also in attendance was Sally Eaves, Fintech Professor and Forbes Technology Council member, who strongly advocated for increased awareness and interest in blockchain technology among the general public. "The depth of interest from the audience for a deeper understanding of this technology shows why blockchain is considered revolutionary, said Eaves. "There is a real interest in its broader applications and the social impact that can be achieved, showing that emotions and technology go hand in hand. People want to be connected with technology in many ways. Engaging with blockchain driven businesses that also do good can build profit alongside purpose."

Regionally, the U.A.E has invested heavily in blockchain to improve growth and efficiency. Last year, the Dubai Land Department became the world’s first government agency to adopt blockchain technology for all of its transactions. This adds on to the country's ambitions to be a leader in fintech.

Watch the video to know the rest of this quick and easy explanation of what blockchain is: