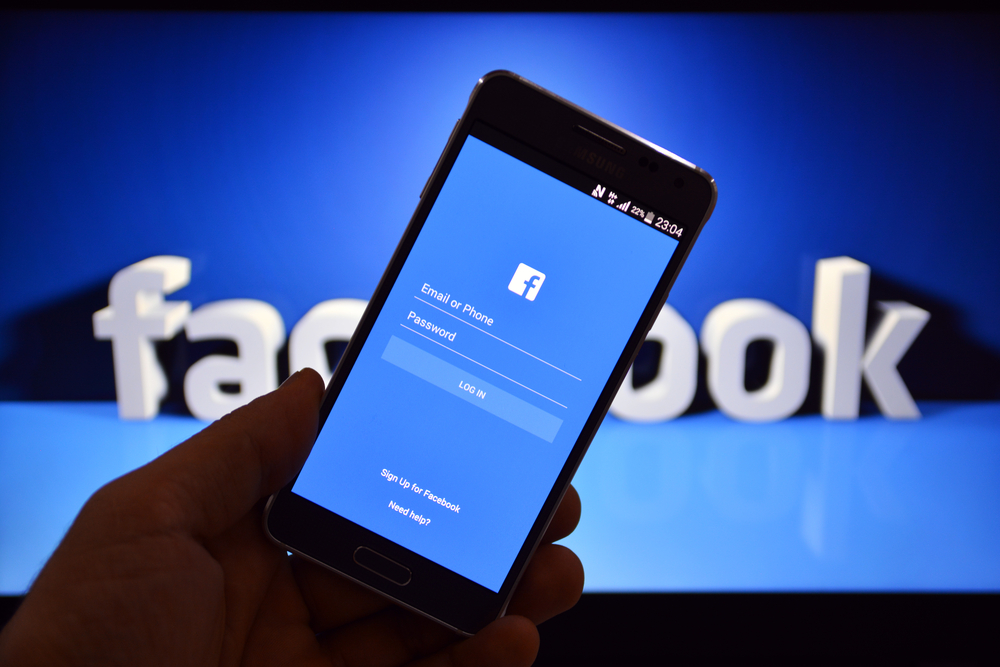 Social media network Facebook could soon get penalized $5 billion for violating the data privacy of millions of its users. If approved, it could be the highest fine that is levied on a technology company by US regulators.

The fine comes after an investigation by the regulator, the Federal Trade Commission (FTC), which looked into how a third-party consultant Cambridge Analytica allegedly obtained the data of 87 million users without their consent.

FTC looked into whether Facebook violated an earlier agreement that required the social media giant to obtain the users’ permission before sharing anything with a third party. The fine should also be approved by the Justice Department to be levied.

Facebook had been expecting a penalty of such a magnitude. The firm said in April this year that it had set aside $3 billion to pay off costs arising from an official investigation of the scandal by the US authorities. However, it had warned that costs could go up to $5 billion.

The Cambridge Analytica scandal, which broke out in 2018, proved to be pivotal in setting new data privacy standards in an era that was commercialized by a plethora of social media platforms. While Facebook has recovered since then, the scandal pummeled its share prices when it first erupted and dented the fortunes of its billionaire founder Mark Zuckerberg.

The incident also prompted a wider understanding of data privacy, with regulators scrambling to tighten laws that could safeguard users. Facebook too had taken a number of measures to protect the users’ privacy while Zuckerberg publicly admitted to a lapse in ensuring privacy.

Such steps seem to have helped the social network rebound from the after effects of the scandal. Facebook’s total sales in the first three months of this year rose 26%, reaching $15.08 billion while its monthly users rose 8% within this period, bringing the total to 2.38 billion users. Zuckerberg, who Forbes estimates have a fortune of $76 billion, too have been able to reverse much of his losses in his wealth.