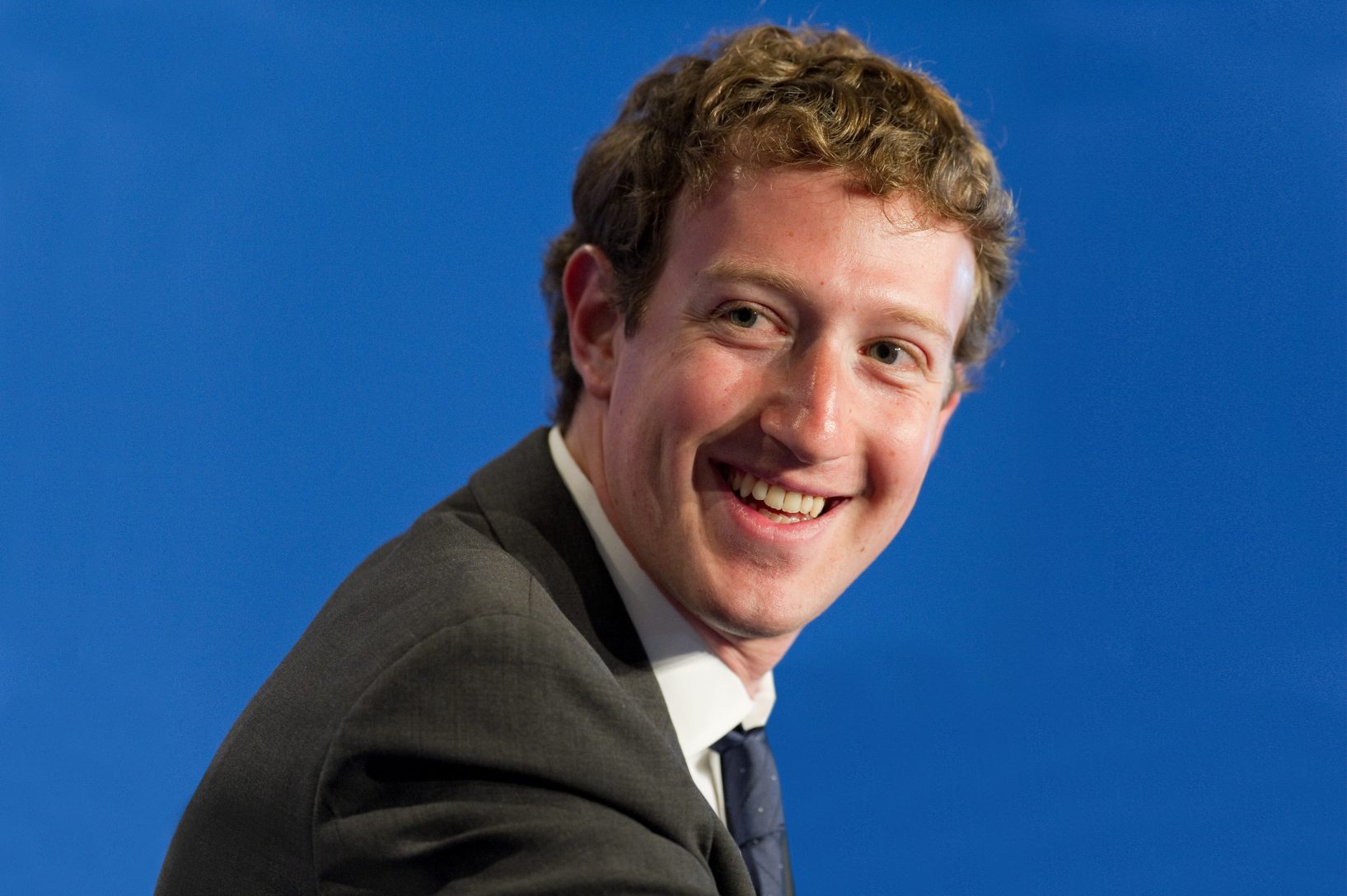 Days after Facebook CEO Mark Zuckerberg’s Capitol Hill testimony, the social media platform has confirmed that it can collect a lot of user data regardless of how often a user posts or uses Facebook.

Zuckerberg managed to answer about 500 questions during a session with the U.S. lawmakers following a data scandal that saw information about millions of users utilized for the skew opinions on the social media. However, there were 40 or more that the 33-year old co-founder was unable to answer and the company is now working with Congress to provide all the information.

Facebook is also making public the answers to 40 questions through a series of blog posts named Hard Questions. Through this, Facebook’s product management director David Baser wrote that even if a user doesn’t post, the company receives data from other websites and apps.

There are several ways of collecting data including when a user presses the like button on a third party website, signs in to an app using Facebook and Facebook ads and measurement tools that enable third party apps and sites to show ads from Facebook’s advertisers.

In his post Baser further explained there are three main ways in which Facebook uses the information it collects from other websites and apps. These include offering Facebook services to third party apps or site, enhancing its own products and services and lastly improving safety and security on the social media platforms.

Earlier popular Facebook-owned messaging platform Whatsapp confirmed that all its messages are protected and fully encrypted. It also clarified that none of the data was shared with its parent company.