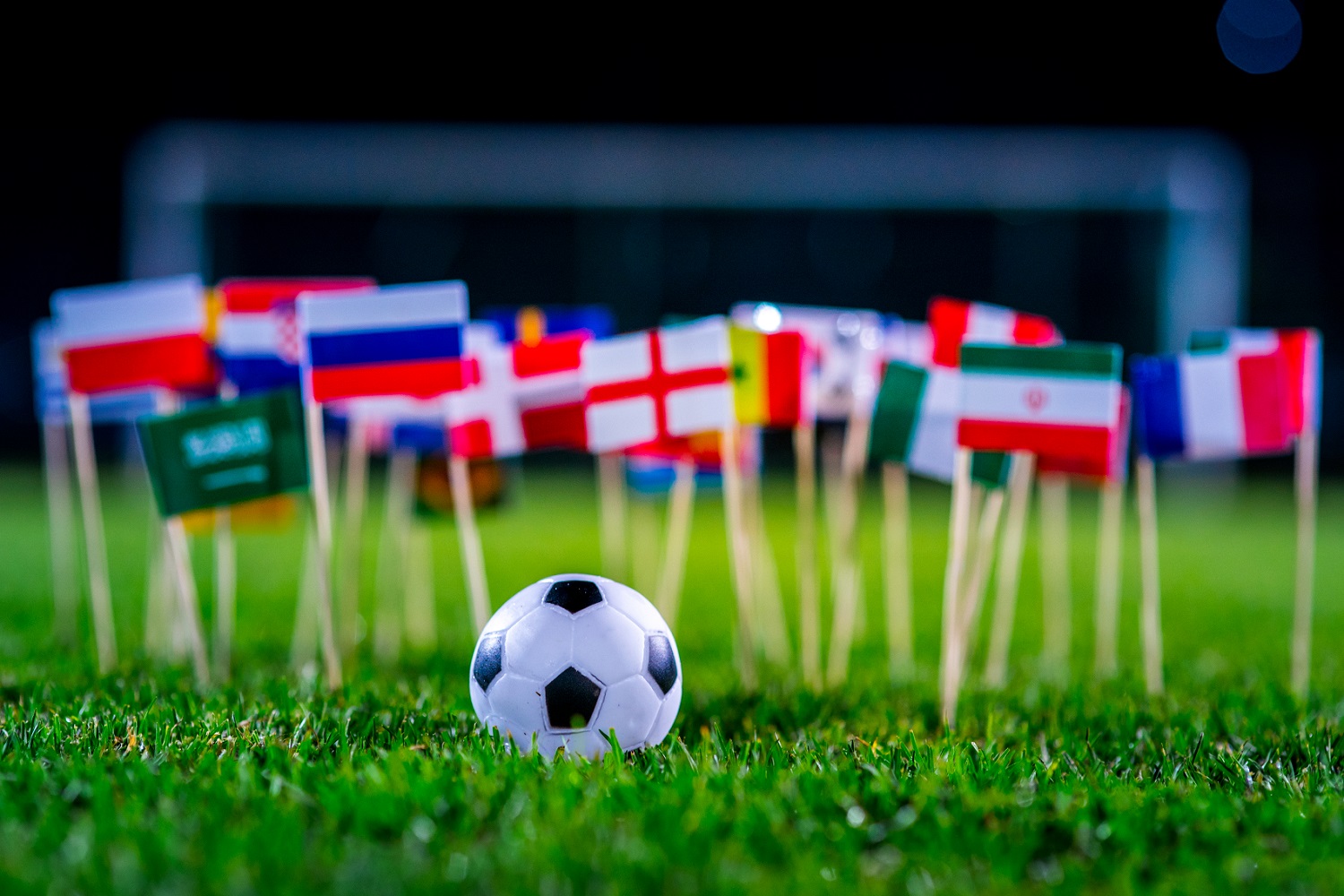 The world’s biggest sporting tournament is just a day away when the hosting nation Russia will face Saudi Arabia in the inaugural match at the Luzhniki Stadium in Moscow. With billions of viewers, the sport has been of strong interest to sponsors too.

Football sponsorship revenues have seen a significant rise in the past. However, the value of sponsorship for this year’s World Cup is expected to drop by 11% to reach $1.45 billion in the last four years, according to Nielsen Sports’ World Football Report 2018.

FIFA’s sponsorship revenues between 2011 and 2014 were $1.63 billion—an all-time high. But in the last four years from 2015 to 2018, the revenues have dropped to $1.45 billion, largely due to corruption allegations against FIFA’s global governing body.

Many big brands such as Emirates, Sony, BP’s Castrol, Johnson & Johnson and Continental have all pulled out of sponsoring the tournament. U.A.E’s Emirates was the first to pull out in November 2014, followed by Sony.

Corruption allegations also forced out the then-FIFA President Sepp Blatter and UEFA President Michel Platini in 2015. They were both banned for eight years from all football-related activities by FIFA’s Ethics Committee.

But cashing in on the gap in sponsorship, Chinese companies have emerged as major sponsors and gained a large presence at the 2018 World Cup in Russia. With no sponsors this year from South America and just one and the first sponsor from Africa—Egypt Government, Asian sponsors are the most significant accounting for 39% of the total deals.

Chinese property developer The Wanda Group is one of the seven partners for the FIFA World Cup 2018. The other partners include Adidas, CoCa-Cola, Gazprom, Hyundai Motors, Qatar Airways and Visa. In July 2017, Qatar Airways signed an agreement with FIFA to sponsor the 2018 and 2022 World Cup tournaments.

Hisense, Mengniu, McDonald’s, Budweiser and VIVO are the sponsors this year.