Five Things You Need To Know About The Revamped Google Assistant 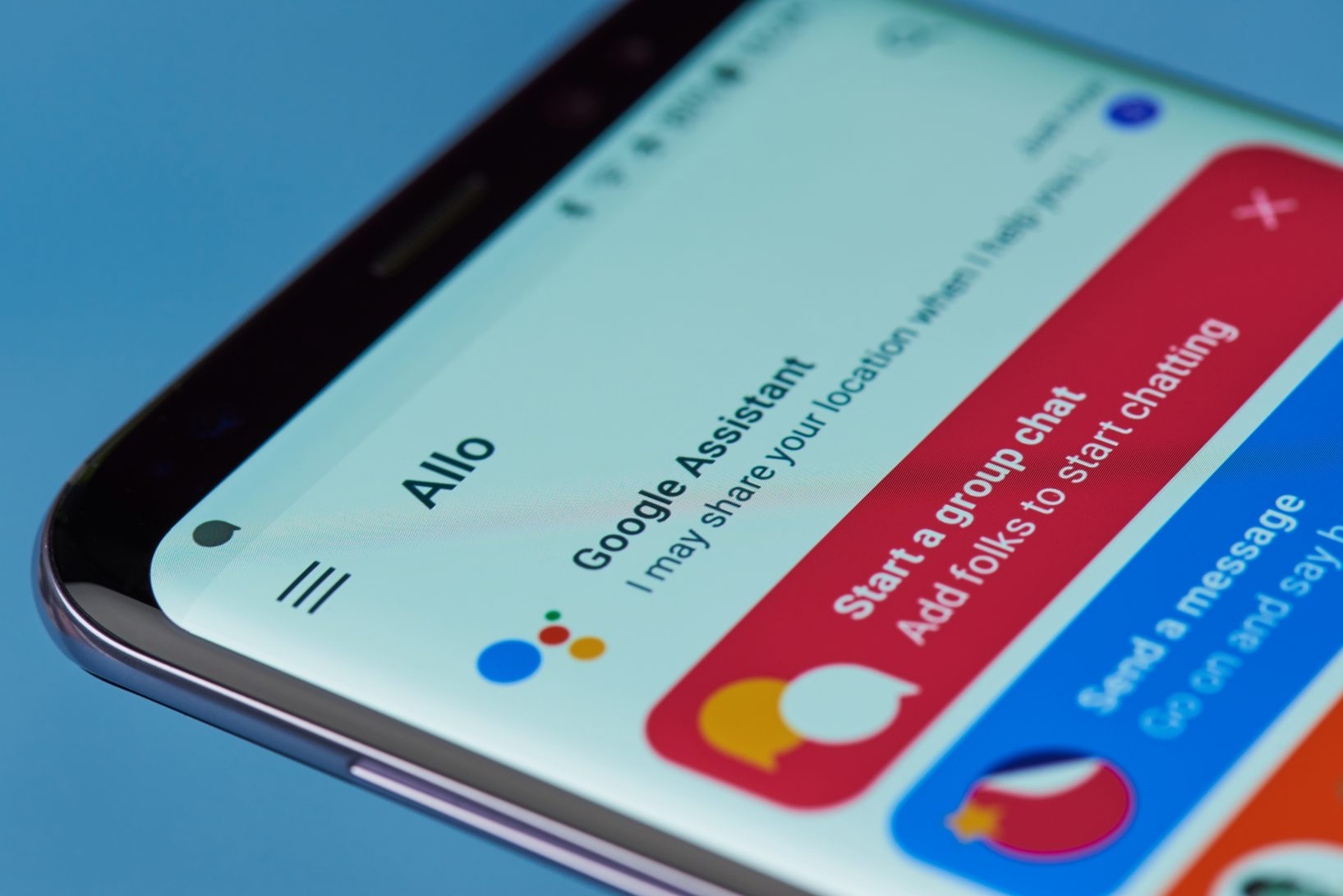 Tech-giant Google kicked-off its annual I/O developer conference in Shoreline Amphitheater in Mountain View, California with an interesting demonstration of its latest version of Google Assistant. The three-day conference from May 8 to May 10 saw some major announcements from the search engine giant about its work on artificial intelligence (AI)

Google introduced a new Android update, new voices for Google Assistant including that of John Legend and Gmail starting to write emails all by itself.

According to Google CEO Sundar Pichai, the tech-giant has been working on making its AI voices sound less robotic and more human, including adding new features to make the Google Assistant easy-to-use. Among some of the additional features, users can now bid adieu to the robotic voice and say hello to six new voices—all to be rolled out later this year—including American singer-actor-songwriter John Legend’s voice.

Here is a list of some of the new features of Google Assistant that a user should know about.

The improved Google Assistant can pose a strong competition to Amazon’s Alexa. While the Assistant, according to the company, is now compatible with 5,000 home devices, up from 1,500 in January this year. Alexa, on the other hand, can control more than 12,000 home devices.