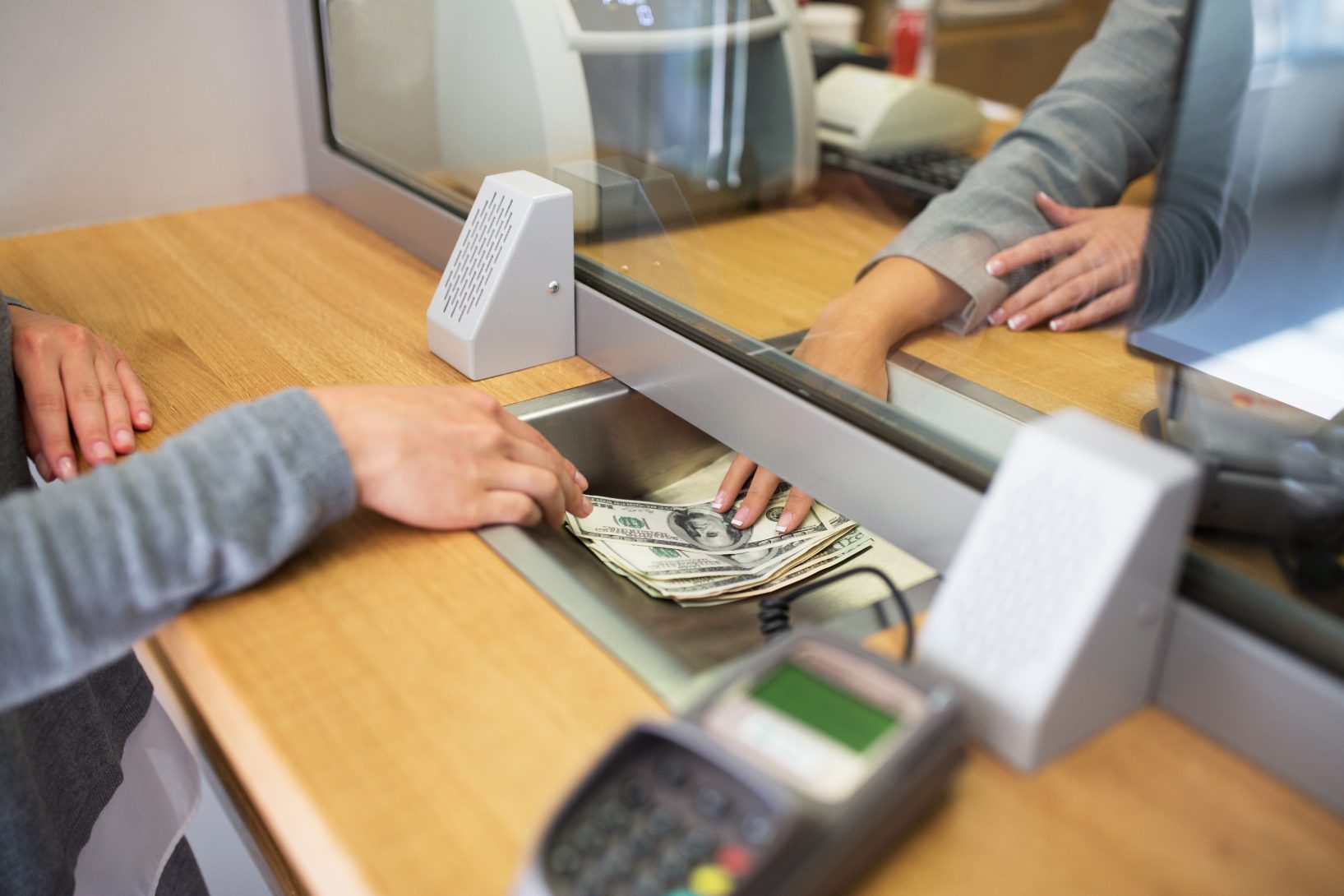 Banks in the Gulf Cooperation Council (GCC) are expected to see more stabilization in financial profiles and performance in 2018, according to ratings firm S & P Global Ratings.

This stabilization is anticipated to occur during the second half of 2018, barring unforeseen economic and political events and geopolitical risk. In their "Industry Report Card", S & P Global Ratings stated that the GCC banks' profitability is expected to stabilize as well, however, it will be at a lower level than previously documented.

Non-performing loans have also seen an uptick, thanks to a slowdown in economic activity and a drop in the growth of  private-sector lending. S&P estimates that the ratio of  non-performing loans to total loans will continue to deteriorate during the first half of the year and then progressively stabilize, depending on the status of the GCC's economy.

Four out of the six GCC countries' government are seen as being highly supportive of their banking systems. GCC banks also display strong conversion of income and assets into capital by international standards despite this capitalization dropping over the past three years particularly in Saudi Arabia. In the United Arab Emirates, there has been a continual decline in real estate prices which might reduce the asset quality of their banks. However, it is predicated that the deterioration will remain contained in the upcoming year.