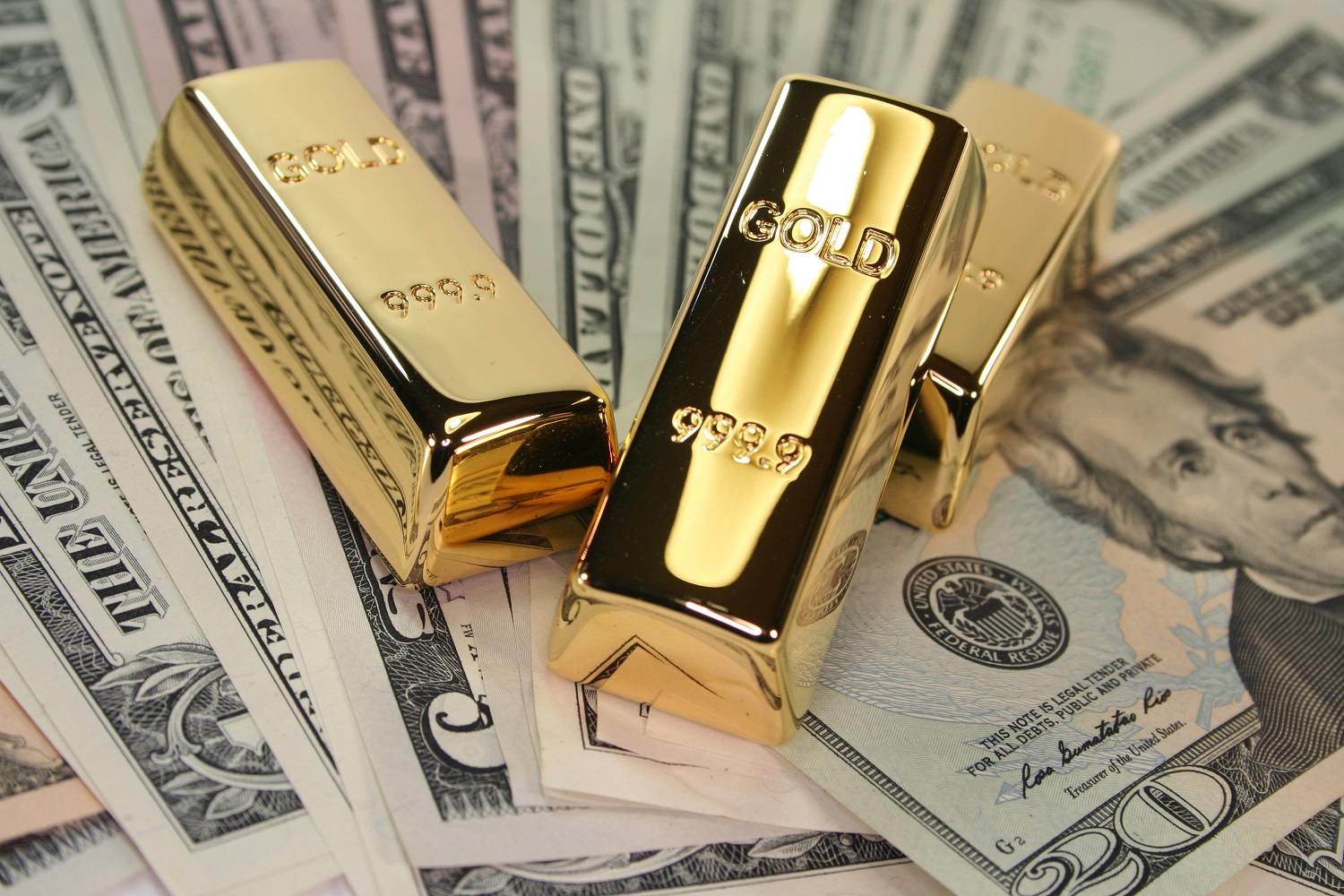 As risks to the global economy swell on the back of a U.S.-China trade war, volatile oil markets and geopolitical uncertainty, gold has also slumped to a six-month low on a strong dollar.

The yellow metal used to be an investor’s safe haven asset, but it has been dipping steadily over the past few weeks. The august commodity was recorded at a one-year low in the global market yesterday (July 21) as the Spot gold fell 0.3% to $1,218.72 an ounce.

In Dubai, where the expat population consistently invests, 24 carat gold has been priced at AED149.25 per gram and 22 carat at AED140.25 per gram, according to Dubai Gold & Jewelry Group.

He added, "We stay bullish over the longer term—expecting gold to rise to $1,375 in 6-12 months—for three reasons: First, we believe we are at a late stage in the cycle, which is associated with elevated market volatility. Second, we stick to our view that larger US fiscal and current account deficits will eventually undermine the US dollar. Finally, we also expect geopolitical tensions to flare up over the course of the year, particularly as we approach key dates in the US political calendar."

The gold price has hit its lowest point since July 2017, when it was recorded at $1,211.08 an ounce. The metal then peaked to as high as $1,365.23 an ounce in April this year and later dropped by more than 10% due to a stronger dollar and soaring U.S. interest rates.

The current Federal Reserve interest rate stands at 2% and has been steadily rising by 0.25% or 25 basis points since 2015, under Jerome Powell’s predecessor Janet Yellen. The rate increased five times last year and is forecasted to increase two more times by end-2018 and three times in 2019.

This has made the dollar stronger, but according to U.S. President Donald Trump it has put the U.S. at a disadvantage when central banks in Japan and Europe continue to keep the interest rates low.

Commenting on how the drop in gold prices has shot-up sales in the U.A.E., Karim Merchant, Group CEO and Managing Director of Pure Gold Group, told Forbes Middle East: “The falling gold prices have seen around 20 per cent growth in our retail sales in the last few weeks. Customers are once again looking at gold as an investment opportunity."

"If the U.S. Federal Reserve continues to increase rates and the dollar continues in strength, gold can be expected to fall to somewhere around US$1,100 an ounce," he added.