Gulf’s Gold Barons: Indians Who Have Earned Their Fortunes Through Jewelry Business 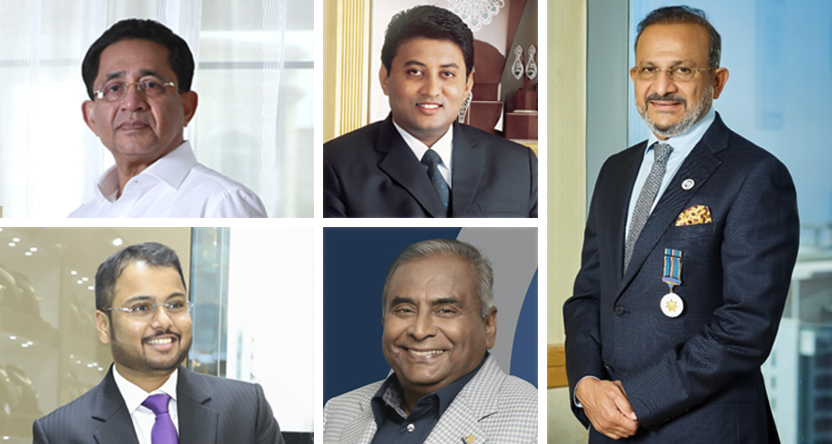 India has always had an enormous appetite for gold and the yellow metal is an important part of its tradition and culture. A recent estimate by World Gold Council shows that individuals and temples in India hold about 22,000 tonnes of private gold. In fact, global research firm Macquire states that Indian households hold about 18,000 tonnes of gold, representing 11% of the global stock This is worth more than $950 billion, which is around 50% of India’s nominal GDP in US Dollars. Many Indian businessmen in the Gulf have cashed in on Indian expats’ love for gold, leading to successful jewelry businesses. Here are the Indian gold barons of the region: