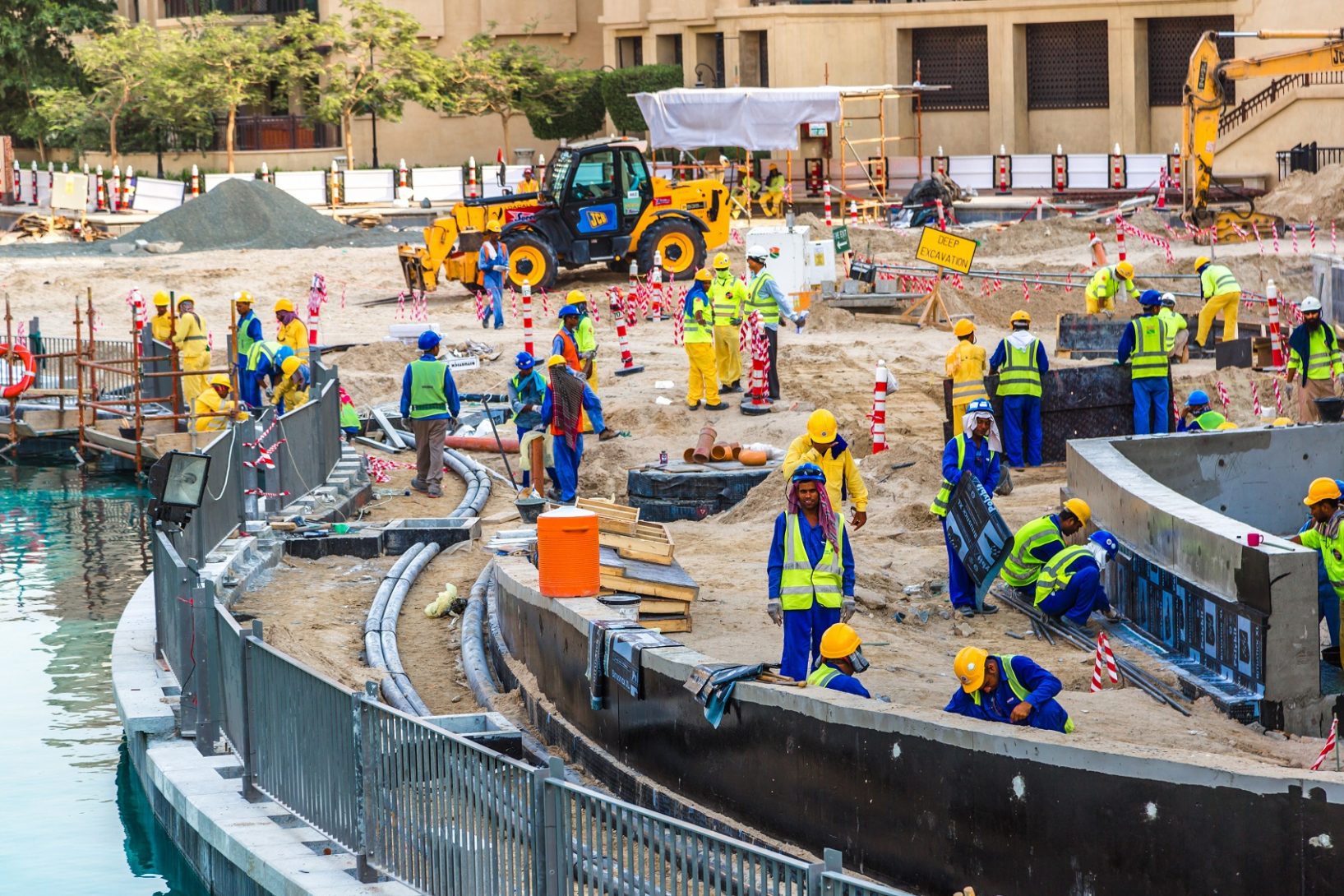 Two years ago, while flying to India from Dubai, Pallav Jha happened to have a chance meeting in the airport with Yunus, a construction worker. Returning home after a gap, Yunus was en route to attend his infant son’s funeral. “I never saw him, I am visiting my family after 20 months.”

Like hundreds of blue collar workers that have helped transform Gulf’s glitzy dreams into reality, Yunus remitted whatever he could save from his salary back home and was cash strapped to take any extra trips back home. He was subsequently unable to visit his ailing son.

This struck Jha, a fairly new resident in Dubai, quite hard. A management consultant with Simon-Kucher & Partners, the 29-year old was moved by a desire to help those like Yunus.

According to the Annual Economic Report 2017 by the U.A.E.’s Ministry of Economy in 2016 U.A.E. had a total labor force of about 6.33 million people, 8% of which represent 506,400 workers in the construction and building sector. Despite the blue-collar workers being an integral part of the construction boom, welfare schemes for these workers were either nascent or non-existent. The only other welfare scheme for migrant workers was instituted by the Indian government in August last year under the name of Pravasi Bharatiya Bima Yojana.

To understand the extent of the issue, Jha did an informal verbal survey of 200 laborers. Results were unsurprising. The majority of them said that they mostly visit home during an emergency or do no visit for a prolonged period in order to save up on the money.

Jha set to work to develop a product that would allow the blue-collar workers to travel during an emergency or that will allow a relative to travel to the UAE without worrying about their savings. The consultant analyzed several options including creating a pool of funds by laborers themselves, fundraisers, collaborations with large employers, and an insurance product to gauge the best way to help these workers. After discussing the options with finance executives and government officials, he found insurance the most promising, given how well developed is the UAE’s insurance industry.

Armed with an idea, Jha knocked on the doors of various insurance companies but received no help. Finally, his new low-cost insurance policy was underwritten by Union Insurance Company and Sharaf Exchange bought about 120,000 policies for a three-year deal. This is now a part of its Usrati Scheme where a laborer will be entitled to free flight tickets for travel to home country during an emergency or for a relative to travel from home country to the UAE.  Currently 18,000 laborers have taken up the scheme.

Riding on the success of his previous project Jha plans to introduce more benefits to his insurance scheme in the future. He is also optimistic about growth in this sector. "The financial services space is ripe for sustainable for-profit social innovations. While there have been numerous charity projects across various private firms to support blue-collar workers, this is the first program which is self-sufficient and economically viable," he explains.