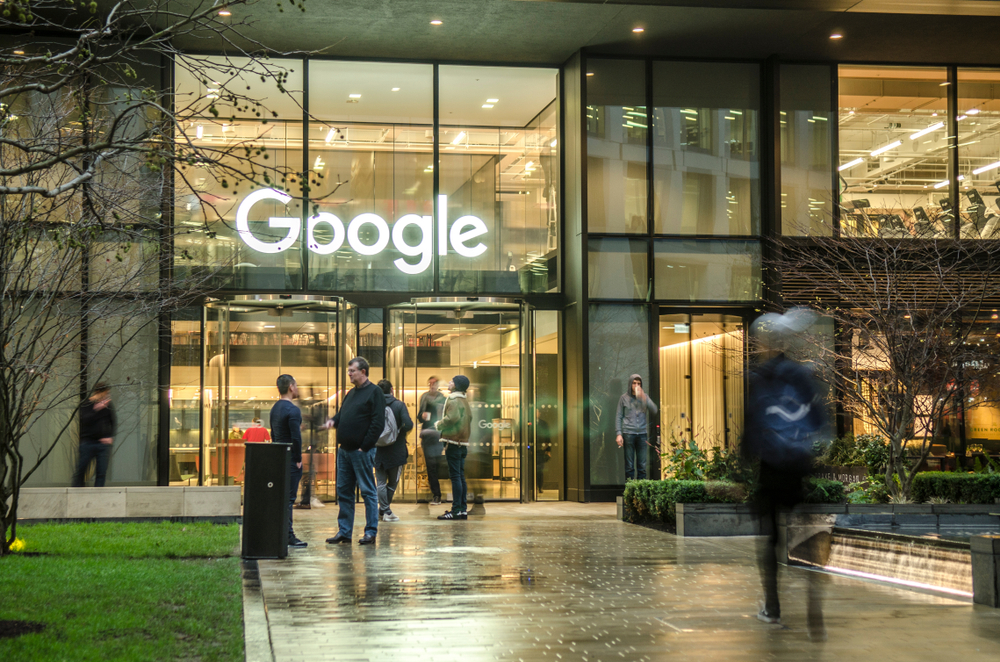 India is the world’s largest market for motorbikes, with two-wheelers making up 70% of all vehicles registered by its 1.3 billion residents. It’s these motorbike drivers, more so than car owners, that Google needs to please as it competes for mindshare in this emerging market. So when user research showed that motorbikers in India didn’t find Maps useful, a team in Google’s Seattle office was tasked with figuring out how to change it.

A dive into the data revealed that motorbike drivers would only open the app for about 30 seconds and then close it. The team of product experts hypothesized that drivers needed more guidance on their route, so they spun up a prototype that would provide more in-ride prompts. But when they tested it with users in Jaipur, the largest city in the Indian state of Rajasthan, the prototype flopped.

“Opening up of the process beyond the walls of our offices is a playbook that we’re looking to for future projects,” Celenza says.

After actually spending time in India talking to people, the product team realized that the exact opposite of their initial assumption was true: Motorbike drivers didn’t want to look at or listen to their phones at all as they navigated the crowded and often chaotic roads. Instead, they wanted clearer guidance before starting out.

That initial design process highlights the too common tech industry hubris wherein companies launch tools for people far away without proper preparation or understanding of regional wants, needs or cultural differences. At its most anodyne, this approach leads to unpopular products. But it can also fuel real-world crises, like fake news and hate-speech going viral in Myanmar because Facebook didn’t have enough Burmese-speaking moderators.

The Google Maps team on the project ended up building a “two-wheeler mode” with customized routes for motorbikes that simplifies the maps and highlights landmarks to make it easier for drivers to understand and memorize the way before starting out. Since that product launched about a year and a half ago, its usage has grown from one million daily users to 5 million, and Google has launched the feature in more than a dozen new markets.

Two-wheeler mode falls under the domain of what Google calls its “Next Billion Users” initiative to reach users in emerging markets, either by launching new products or adapting old ones. For example, Google launched data-light and offline versions of Search, YouTube and Maps, and created an India-specific payments service called Tez.

At Google’s I/O developers conference last week, the company announced several other features geared at emerging markets. For example, it will start allowing people to pay for Android apps using cash and demoed an automatic text-to-speech service that will initially launch in Google’s Go app for entry-level devices.

“We need to do a lot more work to make sure our technologies and our services actually work really well for these users, including designing the right products for their unique needs,” Caesar Sengupta, vice president of Google’s Next Billion Users group, tells Forbes. “The amount of work we have left to do is still huge.”

In the past year, Google has faced a handful of controversies about how it cooperates with foreign governments. In August, the Intercept reported that the company was working on a version of its search engine in Chinathat would comply with the country’s strict censorship laws. U.S. politicians, human rights activists and Google employees criticized the project, describing it as a tool for oppression and a slap in the face of Internet freedom. Google eventually told Congress in December that it has “no plans” to launch a search engine in China.

This spring, Google (and Apple) received widespread criticism for offering a Saudi Arabian smartphone app that allows husbands to track their wives. The country’s “male guardianship system,” which requires women to obtain male approval for certain actions, makes tracking legal, and Google said it would not remove the app.

Sengupta, who reportedly had a leadership role in the Dragonfly project, said that the company is “really engaged” in debates about the services it provides.

“The world is evolving fast,” he said. “We need to be constantly looking at what we’re doing and what are the right ways to be doing something.”