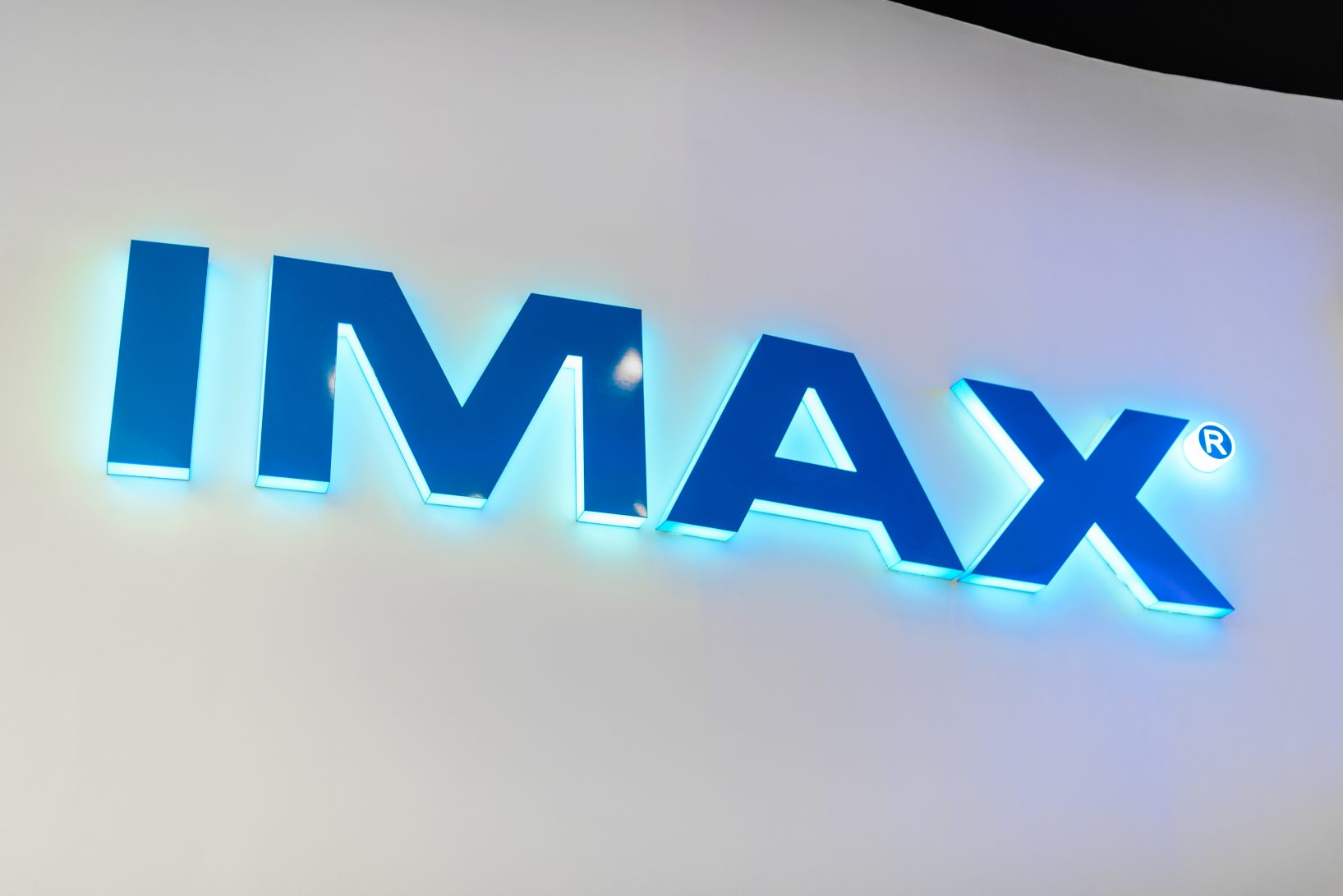 According to the MOU signed between IMAX and GCA, Saudi studios and directors will be able to release films with cross-border appeal and IMAX’s global distribution platform will export these films to non-Arabic markets. The Canadian theatre company has previously successfully implemented the same approach in Indian and Chinese film markets, distributing local-language films both within and outside the country.

IMAX operates about 20 theatres in the Middle East but the company plans to build 15 to 20 IMAX theatres in the Kingdom itself. The Canadian theatre giant teamed up with VOX Cinemas last month to open its first commercial multiplex in Riyadh.

Reopening cinemas is part of the Kingdom’s modernization drive that aims to wean its economy away from its reliance on petrodollars.

One of the largest economies in the GCC, cinema operators are flocking to invest in Saudi to get an early start within its entertainment industry.

Majid Al Futtaim, which owns VOX Cinemas, is planning to invest over $540 million (SAR 2 billion) to open 600 screens in the next five years in Saudi Arabia. The distribution arm of Majid Al Futtaim Cinemas will exclusively distribute Fox content to all cinemas across the Kingdom in partnership with 20th Century Fox.

Meanwhile AMC Theatres, which opened the first cinema hall in Riyadh, has revealed plans to open 30 to 40 screens in the next five years.