In India, This Is Where Bahrain-Based Investcorp Is Investing Its $142M Maiden Fund 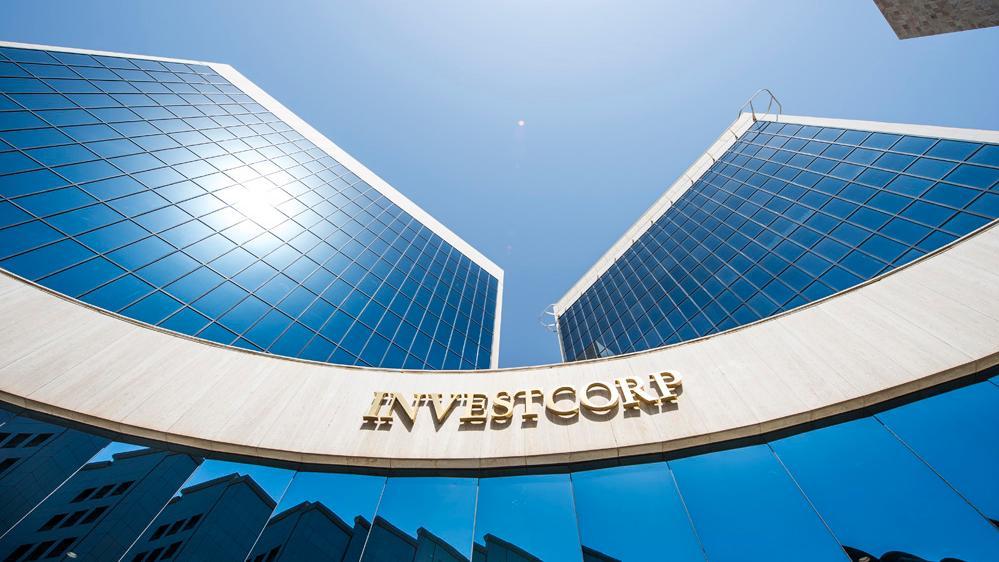 Bahrain-headquartered investment firm Investcorp launched in India earlier this year after it strategically acquired a private equity and real estate management business, IDFC Alternatives Limited, in the country. The move was part of the firm’s strategy, which has shifted its focus from its traditional markets like the US and Europe to Asian stalwarts like India and China.

In July, Investcorp revealed that it has raised $142 million in its maiden fund in India – managing to garner support from Indian banks, family offices, and other funds. Best known for buying and taking the luxury jeweler Tiffany public in the 80s, Investcorp has not been idle in India.

In an interview with Forbes Middle East, its Co-CEO Rishi Kapoor said that Investcorp aims to tap into India’s massive middle class and a youthful population who have a propensity to spend to shore up growth in the sub-continent.

So, where has Investcorp pumped in its funds since it established its presence in India? A quick analysis shows that it has invested in online fashion retail firms, alternative finance firms, and healthcare. It has largely kept to its mandate of picking firms that cater to mass demand in a country where the population numbers above a billion.

Here are the five firms that received Investcorp’s funding:

A fast-growing apparel retailer, Bewakoof.com received an investment worth $11.2 million from Investcorp this month. Founded in 2011 by Prabhkiran Singh and Siddharth Munot, the company has sales of more than 650,000 products per month with a customer base of over 4 million with many making repeat purchases.

Headquartered in Jodhpur, ASG Eye Hospital Limited has a network of 25 hospitals in India and one each in Kampala and Kathmandu. The hospital is also well-known for its end-to-end ophthalmology services and is promoted by two alumni from All India Institutes of Medical Sciences, New Delhi, Dr. Arun Singhvi, and Dr. Shashank Gang.

Zolo provides co-living services to young professionals and students in India who are on the lookout for long-duration stays that would be more budget-friendly. The company says that it is looking to disrupt the traditional paying guest market in India by providing professional arrangements. Zolo was founded in 2015 by Dr Nikhil Sikri, Sneha Chaudhury, and Akhil Sikri.

An apparel retailer with stores in Indian states of Uttar Pradesh, Bihar, Haryana and Assam, Citykart taps into the demand for affordable apparel for lower-income groups in small towns. Unlike other brands pandering to this segment, Citykart provides "an aspirational shopping environment with air-conditioning, trial rooms, racked display, aggressive pricing and multiple SKUs catering to the needs of the entire family."