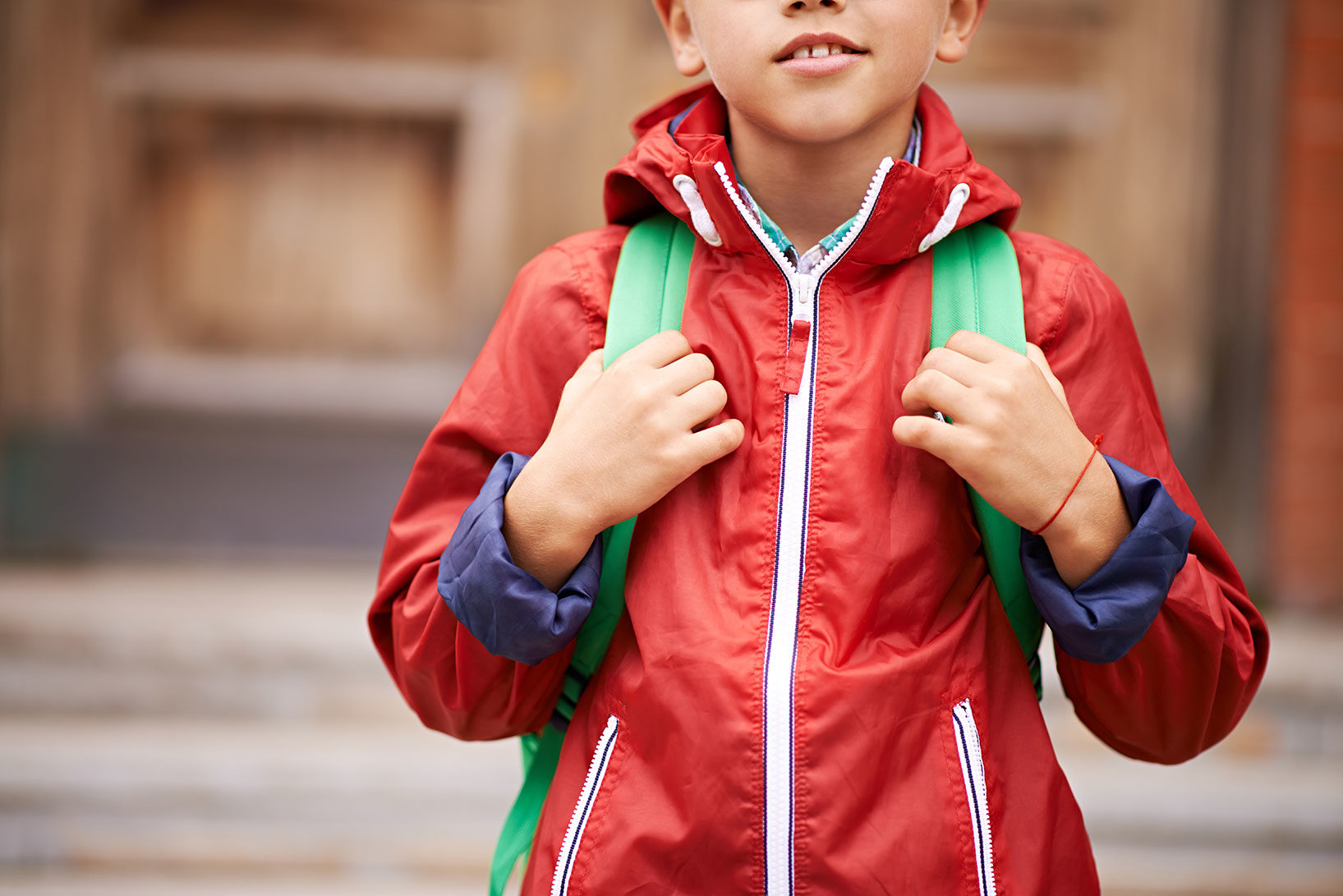 While devastating conflict in Syria enters a third year and unrest escalates from Egypt to Iraq, the tremors of crisis are being felt across the Arab world. And as normal life halts, schooling is abandoned.  Against this backdrop, Forbes Middle East’s January issue, dedicated to the vital topic of education, shines a light on the devastating educational crisis spreading across the region.

Today, Save the Children estimates that almost 50 million primary and lower-secondary-age children are out of school in conflict-affected countries globally. Meanwhile, in Syria, ongoing conflict has destroyed the country’s near-perfect primary school enrollment rate—a situation explored in more detail in our feature on the education challenges facing Syria’s child refugees.

But where there is devastation, one can always find hope. So, despite the somber setting, this issue also celebrates the work of a number of educational advocates who, through charity, innovation, and technology, are paving the way for a brighter future.

The cover story for this Forbes Middle East education special edition features the motivating tale of Saudi firm, National TalentS Company. Through innovative use of technology and science, TalentS is making inroads in the realm of education, encouraging the next generation of bright sparks. Positive developments are also being made in Morocco by Dr. Leo1;la Benjelloun and BMCE Bank Foundation. The charity is taking education to some of the most isolated corners of the North African nation, with 62 BMCE schools established since 2005.

The magazine also offers invaluable advice from business magnate Mohamed Al Fayed, as he reflects on life’s most important lessons to inspire the Arab world’s rising entrepreneurial stars.  Complementing this content is a round-up the unexpected foods that boost brainpower.

As we begin a new year and entrepreneurs and students look forward to continued success, it is imperative to remember that in some parts of the Arab world as armed struggle takes hold, education has the capacity to foster positive change. As Nelson Mandela once said “Education is the most powerful weapon which you can use to change the world.” The team extends its gratitude to all institutions and personalities who were involved in the creation of this valuable edition.