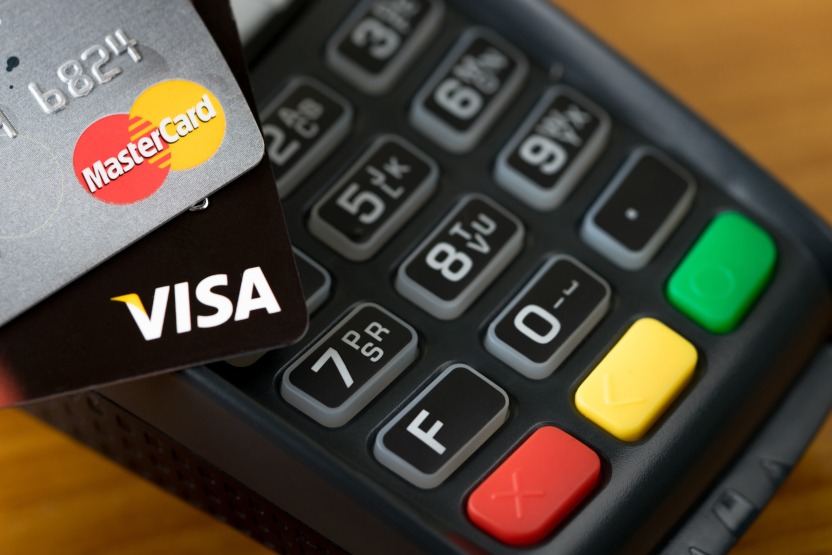 Visa cardholders visiting the UAE spent a whopping $6.2 billion in the country last year, research revealed by Visa has shown.

The amount spent by these cardholders have also risen by 4% from the previous year, the company noted in its UAE Travel Snapshot. Total number of card transactions of the visitors also rose by 22% in 2018, indicating a healthy impact on the local economy.

The number of internationally issued Visa cards used in the UAE grew 11% in the last year.

With payments ecosystem maturing and mobile payments picking up, it has become easier for visitors to reduce their reliance on cash. The UAE has been constantly investing to improve the digital payments ecosystem and stay ahead of disruption.

Top source markets of these visitors were Saudi Arabia, the US and the UK. Spending by Russian tourists saw the biggest jump with these cardholders spending 13% more than the previous year. Saudi Arabian tourists spent the most, with their expenditures up by 9% last year.

Top categories which tourists spent on were on flights and other travel means, apparel and into luxury goods.

Increased spending by visitors come as the UAE introduced a series of measures including reduction of the tourism fee and refund of value added tax for tourists visiting the country.

Visa cardholders recorded the highest value of tourism receipts during the traditional UAE travel season, between November and April (2017 and 2018), peaking in December and January for both years.