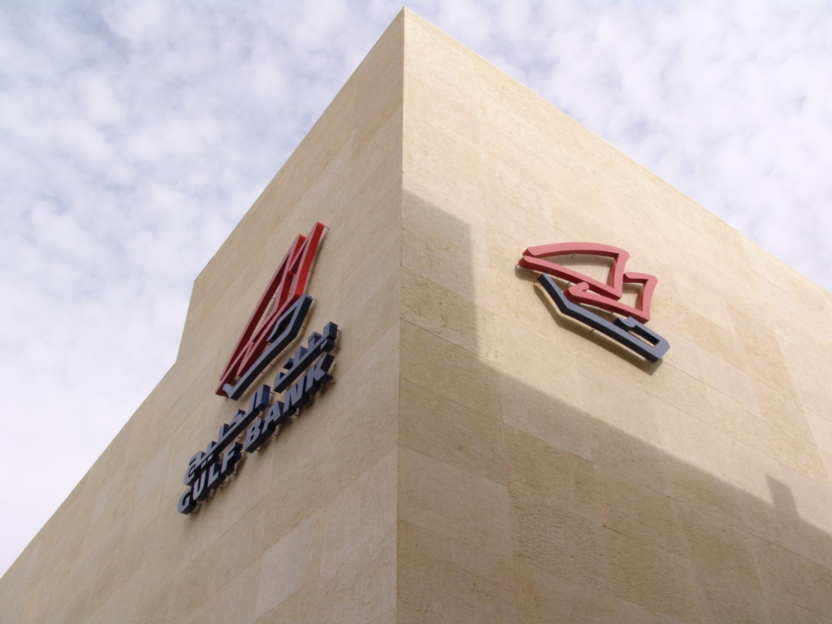 Kuwait-based Gulf Bank, on Sunday, faced a temporary service disruption to its network that may have resulted in a financial impact.

The lender tweeted that it faced a disruption in its network, which impacted its international transfers and potentially led to a loss of $9 million (KD 2.8 million). But it added that none of its customer accounts were affected.

“Based on our current assessment, this service disruption may result in a maximum potential loss to the bank of 2.8 million dinars,” the management said on Twitter. “To give all our stakeholders comfort, this amounts to only 0.4% of our capital.

“We assure all our stakeholders that we will be dealing with this matter with the utmost transparency and urgency.”

Experts say that a rapid pace of digitization across financial institutions in the GCC have made the regional lenders vulnerable to cyber-attacks.

A report by Trend Micro in 2018 revealed that the UAE and Kuwait were among the most vulnerable for cyber-attacks in the first quarter of 2018. The UAE accounted for 2.4 million of the 1.7 billion ransomware attacks detected globally while Kuwait accounted for 1.9 million.

Gulf Bank, however, did not say whether the service disruption it faced was a result of a cyber-attack.