Kuwait To Invest $20 Billion To Modernize Its Civil Aviation Sector 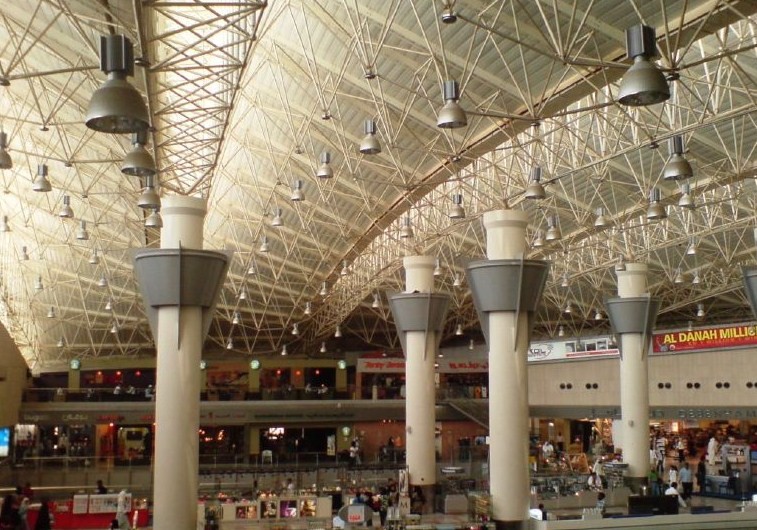 Kuwait could soon be spending expansively to ramp up its civil aviation sector, according to a senior official.

The Gulf country is planning to spend $20 billion over the next 10 years to modernize its civil aviation sector, President of the Directorate General of Civil Aviation, Sheikh Salman Sabah Al- Salem Al-Humoud Al-Sabah, said at the Global Aviation Summit in Mumbai.

He added that Kuwait has also opened a new passenger terminal, which has the capacity to accommodate close to 4.5 million passengers, to cope with the increasing air traffic and improve the passengers’ experience.

Kuwait is also building a third runway and is planning a second terminal that has a capacity of 25 million passengers, Al Sabah explained.

According to data released by BNC Network, aviation projects worth $50 billion were underway in the Gulf. Out of that, $12 billion is earmarked for a new airport in Kuwait and $4.6 billion set aside for the ongoing passenger terminal expansion. Both are due for completion by 2022, the report showed.

Increasing air traffic within the region and the Gulf countries’ ambitions to transform into aviation hubs have prompted large scale investments within the aviation sector, especially within airports.

In the UAE, Abu Dhabi is building the Midfield Terminal Project while Dubai is spending around $36 billion to increase capacity in its Al Maktoum Airport.