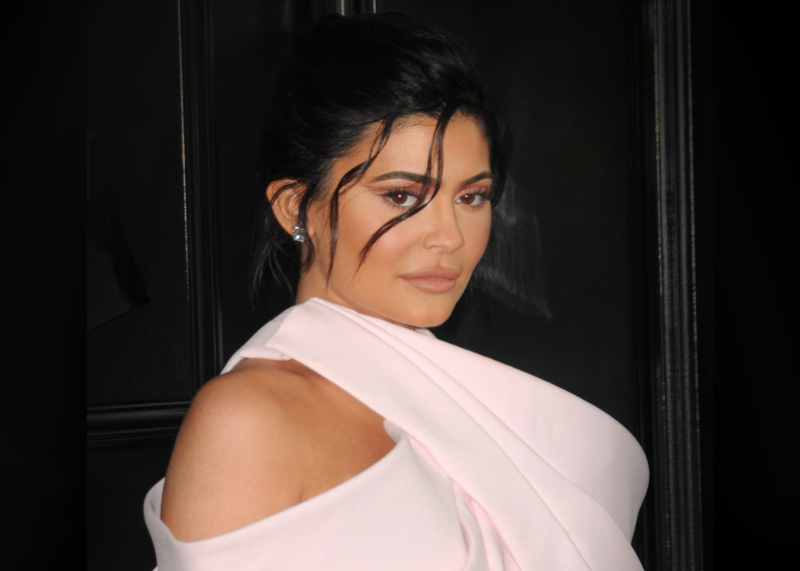 The new trademarks were first reported on Twitter by lawyer Josh Gerben, who was not involved with the filings.

Jenner, 22, wants to apply the trademarks to clothing, beauty consultations, handbags and live events including exhibitions and interactive experiences, among other related items and events, according to the filings.

As with her previous trademark applications, Jenner’s newest batch has not yet been approved, and must go through a process that could last years if another person contests them.

In November 2019, Jenner filed to trademark the phrase“rise and shine”, after a video of her singing it to baby Stormi went viral across the internet, spawning countless memes and covers by singers Miley Cyrus, Ariana Grande and Lizzo.

Also in November: Jenner sold a majority stake of her namesake Kylie Cosmetics brand to Coty, Inc. in a $600 million deal, but remains the face of the brand.

Surprising fact: The entire Kardashian clan⁠—that’s Kim, Kanye, Kylie, Khloe and Kendall⁠—have applied for over 700 trademarks between them (Kylie Jenner has 128). The Kardashians use trademarks to protect their personal brands and try to freeze out anyone who might want to capitalize on their names⁠—and those of their children.

Key background: Jana Gouchev, a Manhattan-based trademark attorney, previously told Forbes that the Kardashians have a large number of trademarks in order to cover all potential business ventures. Some Kardashian trademarks haven’t worked out, however. Jenner, whose net worth Forbes estimates to be $1 billion, lost a years-long battle to Australian singer Kylie Minogue over trademarking their shared first name.

Tangent: Jenner and her sister, Kendall Jenner, were sued in California Wednesday by a lace company claiming underwear sold by the Jenners by their online shop and in Nordstrom infringes on their copyrighted lace designs. The Jenners have not commented on the suit.