Larry Page Steps Down As CEO Of Alphabet 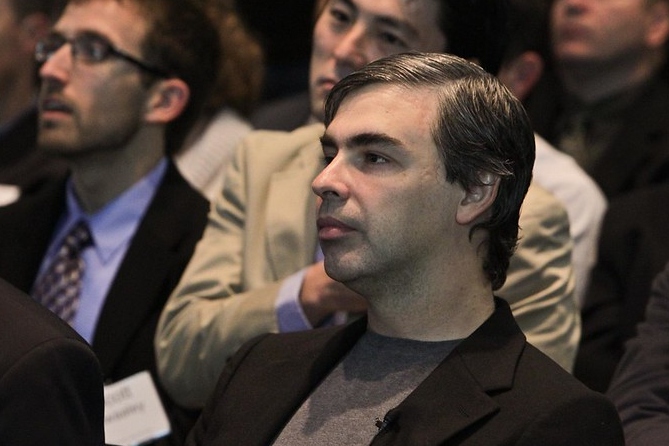 Page first became CEO of Alphabet when Google announced a massive corporate restructuring in 2015, which separated its profitable advertising business from its longer-term efforts, including self-driving car company Waymo and health-tech firm Verily, which Alphabet refers to as its “Other Bets.” Pichai, who had previously run Google’s Android and Chrome units and has been at the company for 15 years, became CEO of Google at that time.

“With Alphabet now well-established, and Google and the Other Bets operating effectively as independent companies, it’s the natural time to simplify our management structure,” Brin and Page wrote in a joint statement.

Neither one has had much of a public presence in recent years, despite being cofounders and top executives. At Alphabet’s annual meeting in June, multiple shareholders criticized the fact that Page did not show up given that he and Brin have more than 50% of the company’s voting power, thanks to Alphabet’s multi-class stock structure. That structure will not change despite the management shift, the company said.

As Google’s empire of products and services has ballooned from the search engine that the duo launched in 1998, the cofounders’ stakes in the company have made them enormously wealthy. Forbes’ pegs Page’s net-worth at nearly $60 billion, while Brin clocks in only slightly behind him.

Alphabet’s stock rose less than a percent after-hours on Tuesday.

The news comes as Alphabet faces extensive challenges, both externally and from its own employees. As scrutiny of Big Tech has increased in Washington, an antitrust probe of Google could reportedly include not just its advertising business, but search and Android as well. Meanwhile, Google employees have repeatedly clashed with management on company policies and business practices. When a New York Times story in fall 2018 exposed the company’s mishandling of harassment claims, for example, more than 20,000 workers walked out of offices around the world. Employees have also publicly protested the company’s contracts with the Department of Defense and U.S. Customs and Border Protection, its treatment of contract workers, and most recently, the firing of four company organizers.