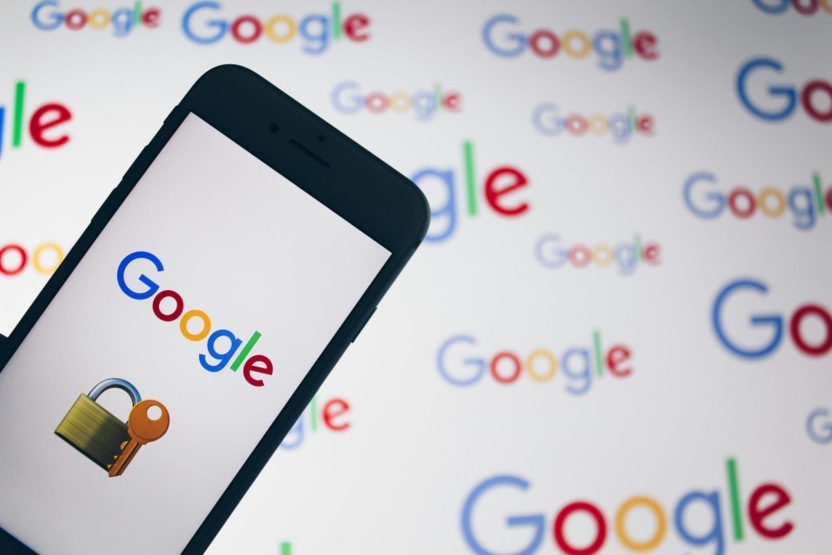 Google is gradually expanding to every aspect of technology. From using AI to music streaming, the search engine giant is omnipresent in all categories as it looks to stay ahead of the competition.

Now it might just order your food for you. In a recent developers’ conference, the company improved its own product Google Lens to make it capable to order the food for users.

Last year, Google had announced a major development in its own AI (artificial intelligence) by adding to it the Duplex Service, which uses AI to call any restaurant and order food instead of you. In theory, this is amazing, but it is still confusing for the restaurant as the AI is still in learning process.

In the new update of Google Lens, you can take a photo of the menu, and the Lens will do the rest, as it will search all of Google’s products and its affiliate network to grab all the photos and reviews, and rate the menu for you. It will also take into account your preferences by scanning your own reviews.

That’s not all though. After you are done, you can take a photo of the receipt using the lens app, and it will calculate the perfect tip you shall tip, in addition to being able to divide the receipt between the people if the cost is being split between the guests.

Google, however, did not give a particular date to launch this service but it is expected to be available in the US first before being rolled out elsewhere.