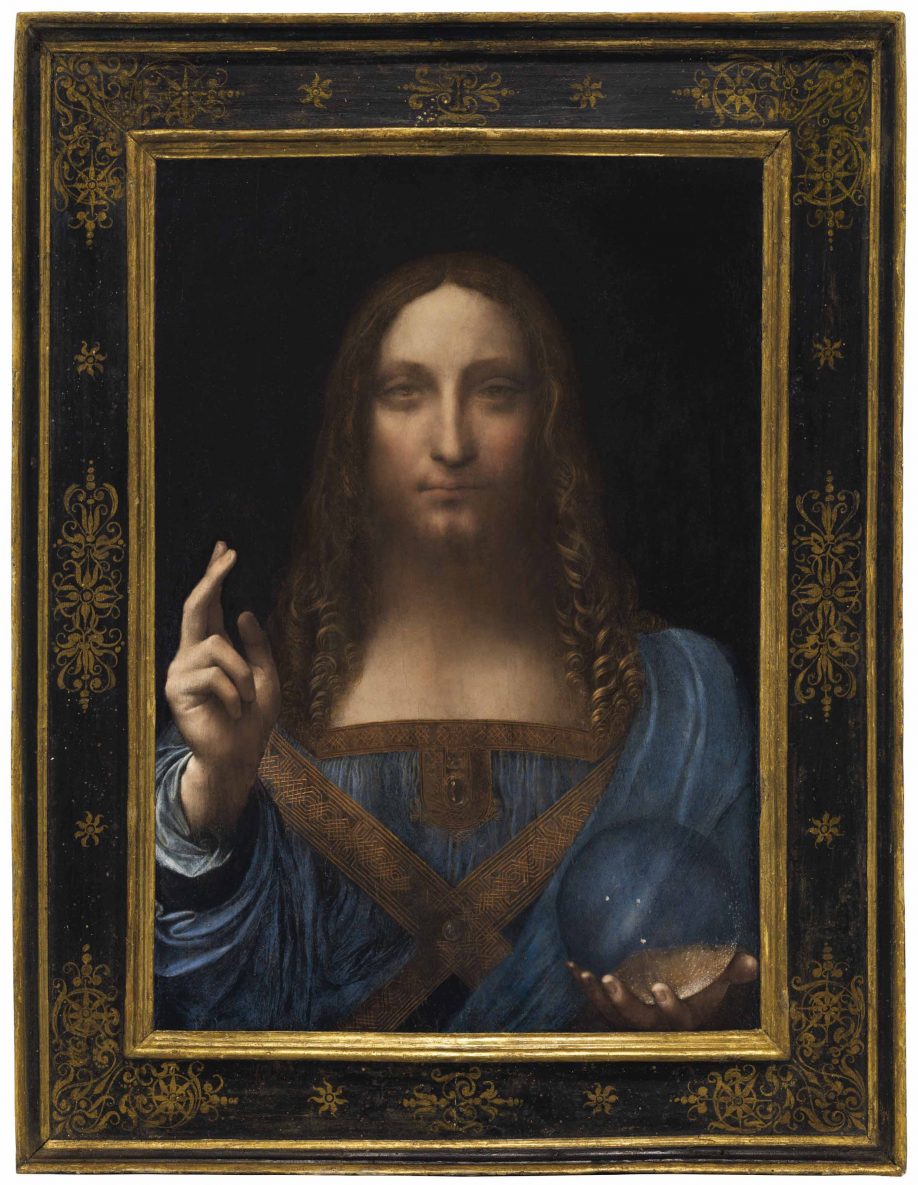 The world’s most expensive painting Salvator Mundi will be displayed at the Louvre Abu Dhabi from September 18.

The announcement was made on Wednesday, June 25 by Abu Dhabi's Department of Culture and Tourism. A Renaissance-era oil painting of Christ, Salvator Mundi means “Savior of the World” in Latin and it depicts a blue-robed Jesus holding a crystal orb and looking directly at the viewer.

The 500-year-old painting is the first of Da Vinci’s works on a permanent display in a newly opened museum in the Middle East. Louvre Abu Dhabi opened in November 2017 for art-lovers around the world.

Upon display in September, the museum will join an elite group of five or six institutions worldwide to have two Da Vinci paintings on show—it currently has Da Vinci’s La Belle Ferronniere that was bought on loan from the Musee du Louvre.

There are only 24 paintings of Da Vinci that are widely accepted while eight of them are yet to be fully verified by the art world.

Salvator Mundi was auctioned for a record $450 million (AED1.65 billion), making it the most expensive panting ever sold at a Christie’s New York auction in November 2017. Initially the identity of the buyer was not disclosed but it was later disclosed to be Abu Dhabi’s Department of Culture and Tourism. It has been loaned to Louvre Abu Dhabi for a long-term.

The masterpiece will be loaned by Louvre Abu Dhabi to Musee du Louvre to be displayed at a planned Leonardo Show, held to mark the renowned artist’s 500th death anniversary from October 2019 to February 2020.