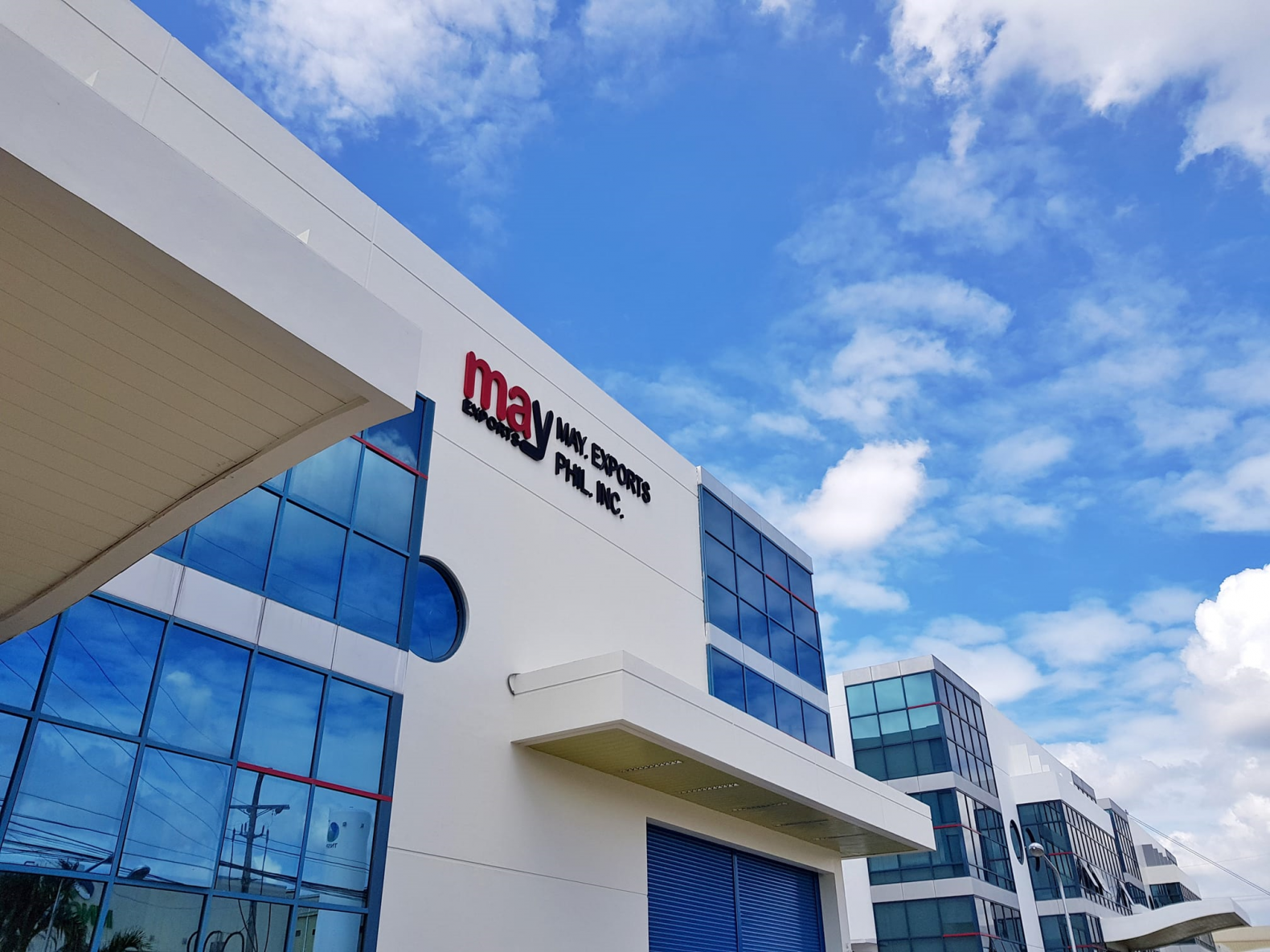 UAE-headquartered Lulu Group International, owned by billionaire Yusuff Ali M.A., has stepped up its investment in South East Asia with a new facility in the Philippines. The Abu Dhabi-based retail giant inaugurated its logistics and food processing facility, May Exports in Laguna, Manila, Philippines. The company will initially buy $10 million worth of goods including food and non-food products, from the South East Asian nation to package and subsequently be exported to the Middle East and other countries where Lulu Group operates supermarkets and hypermarkets. The group plans to increase the number of goods purchased to $20 million by 2019, according to Charito Plaza, Director General of Philippine Economic Zone Authority (PEZA). The warehouse will handle processing, storing, packaging and exporting products, such as dry foods, bananas, seafood, fruits and vegetables, dry fish, textiles, electronics, households, furniture and other value-added food and non-food products, as well as other general merchandise before they are exported to the Middle East. The new facility marks a $100 million investment plan—which includes opening a chain of hypermarkets—that Lulu Group is planning to open in the Philippines. “We’re bringing in chain of hypermarkets to the Philippines starting this 2018,” Yusuf Ali M.A said. As per reports from PNA, Lulu Group held talks with PEZA in October 2017 to look at investments in the Republic of Philippines to explore investment opportunities in one of South East Asia’s populous countries. In May last year, Lulu Group ventured into Sri Lanka by opening a food processing and export unit in the country as part of its ongoing strategy to set up sourcing and food processing units around the world. Present in over 21 countries across the globe, the group opened its 150th hypermarket in Riyadh in July 2018. The group—which recorded $6.9 billion in revenues in FY2016—was ranked among the world’s top 250 retailers by global consulting giant Deloitte early this year.