Meet The Arab Achievers Under 19 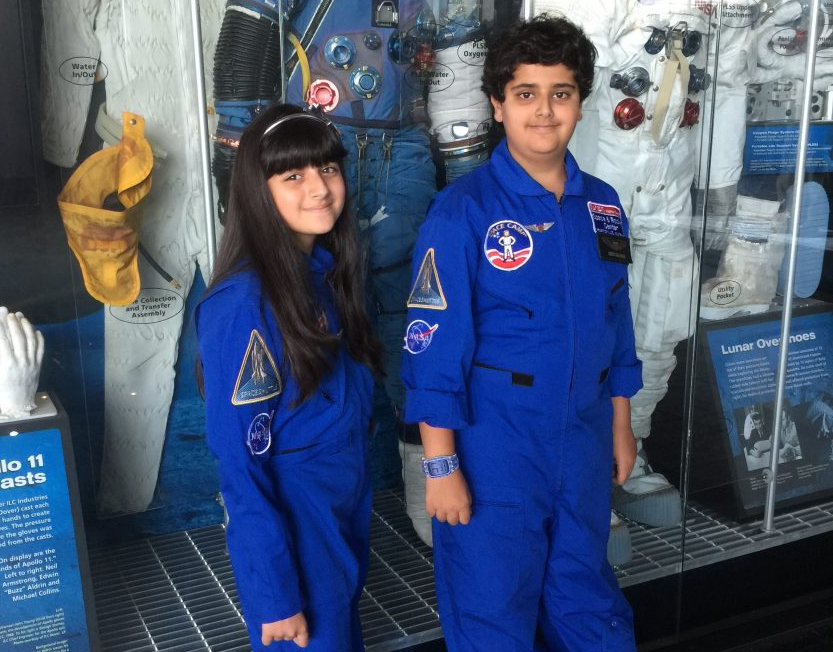 In March 2018, Forbes Middle East revealed its first list of Arabs under 30 who are revolutionizing their respective fields through their game changing ideas, these four young Arabs stand-out for their achievements in the sectors of space and science, music and entertainment and fashion.

At 12, Dana AlBlooshi is the youngest astronaut candidate involved in programs in the fields of aeronautics and space administration at NASA in the U.S. Along with brother Adeeb Alblooshi, Dana was awarded a gold medal from the Space College, Space Center Houston for their excellence in underwater neutral buoyancy training for astronauts and zero-gravity environment training.

Fourteen-year-old Emirati inventor, Adeeb Sulaiman AlBlooshi has seven scientific patents registered in his name including a medical apparatus for people with challenges like polio, a mobile robot used for cleaning, a unique fire-fighting helmet that is equipped with a water proof night-vision camera and audio facility among others. Currently, he is partway through a seven-country tour to visit various science and research centers sponsored by Sheikh Hamdan bin Mohammed al Maktoum, Crown Prince of Dubai.

Tambi Asaad Cimuk was 15 years old when his family escaped the war in Syria and was living as refugees in Turkey. In 2015 when he went into a store with his mother, he had little knowledge he could play piano. Just two years later, he’s performed Rachmaninoff at New York’s Carnegie Hall. With no formal training in playing piano, Cimuk perfects the art like a pro and plays Rachmaninoff, Chopin, and Mozart.