Meet The Seven Russian Billionaires Sanctioned By The U.S. Treasury 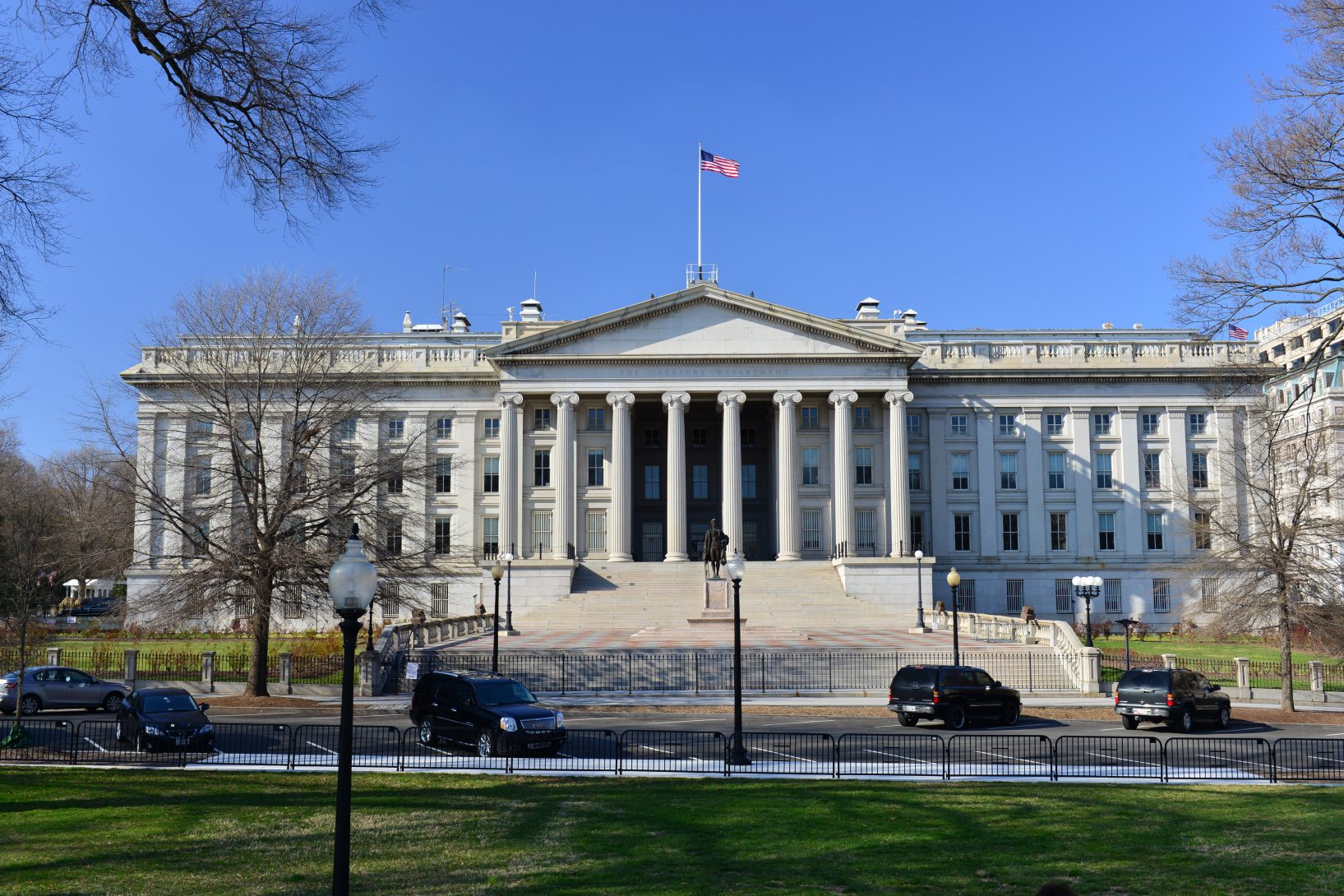 On Friday morning the U.S. Department of Treasury announced new sanctions against 17 senior Russian government officials, 7 Russian billionaires and the 12 companies the oligarchs own or control.


“The Russian government engages in a range of malign activity around the globe, including continuing to occupy Crimea and instigate violence in eastern Ukraine, supplying the Assad regime with material and weaponry as they bomb their own civilians, attempting to subvert Western democracies, and malicious cyber activities,” said Treasury Secretary Steven Mnuchin. “Russian oligarchs and elites who profit from this corrupt system will no longer be insulated from the consequences of their government’s destabilizing activities.”

The Treasury Department consulted with the State Department before issuing the sanctions.

Among the sanctioned billionaires is aluminum tycoon Oleg Deripaska (net worth: $5.3 billion), founder of Russian industrial group Basic Element, which has investments in over 100 companies. He is a reported person of interest in the special counsel Russian election-hacking investigation under Robert S. Mueller III due to his business ties with former Trump campaign manager Paul Manafort.

While the press release from the Treasury Department does not mention Deripaska’s business relations with Manafort, it cites a slew of other allegations tied to Deripaska: money laundering, bribing government officials, ordering the murder of a businessman and links to a Russian organized crime group.

“The events this morning are very unfortunate but not unexpected,” Deripaska said to Forbes in an e-mail. “Certainly the grounds for putting my name on the list...as provided by US officials are groundless, ridiculous and absurd. I am preparing to celebrate Russian Orthodox Easter on Sunday and will then analyze the emerging situation with our lawyers early next week and provide some comments.”

His conpany e-mailed a separate response. “Basic Element is aware of its inclusion [on the list],” a representative of Basic Element told Forbes in an e-mail. “The Company regrets this development and is currently analysing the situation with its legal advisors.” It didn’t respond to any specific allegations.

In February, Deripaska made headlines when Russian anticorruption activist Aleksi A. Navalny posted a YouTube video highlighting Instagram posts uploaded in 2016 by Anastasia Vashukevich, an alleged sex instructor who goes by the name Nastya Rybka. The posts show Deripaska on a yacht with Sergei E. Prikhodko, a Russian deputy prime minister. Russia’s state media watchdog Roskomnadzor threatened to block YouTube and Instagram if the two sites did not take down the content after Deripaska filed and won a court injunction against them, citing invasion of privacy. Instagram blocked Vashukevich’s posts in Russia, but YouTube has not yet complied.

Vashukevich has reportedly been in jail in Thailand for several weeks after officers raided a sex workshop she and eight others were conducting for Russian tourists at a Thai hotel. They were arrested for not having a work permit, but The New York Times reported that the Thai police cited a “foreign spy” with giving them the information about the workshop and leading to the arrests. Vashukevich is reportedly offering to trade evidence of Russian interference in the 2016 presidential elections with the F.B.I. in exchange for her release and safety.

Two of the Russian billionaires named in the sanctions are sons of Putin’s close friends. Igor Rotenberg’s ($1.5 billion) father is billionaire Arkady Rotenberg ($3.1 billion), who was once Putin’s judo sparring partner. The older Rotenberg had been the target of U.S. and European sanctions in 2014 after the Treasury Department accused Putin of awarding Rotenberg and his brother billions of dollars in contracts for the Sochi winter Olympics. After the sanctions were issued, Arkady transferred some assets to his son Igor, including stakes in road construction company Mostotrest.

Kirill Shamalov, Russia’s youngest billionaire ($1.4 billion), is the son of Rossiya Bank shareholder Nikolai Shamalov who is a reported longtime friend of Putin. The younger Shamalov, who studied law at Saint Petersburg State University, became vice president of Russian petrochemical company Sibur at age 26. According to sources, Shamalov was reportedly married to Putin's daughter, Katerina Tikhonova. Their marriage was dissolved sometime in 2016 or 2017, which is around when Shamalov sold a 17% stake in Sibur.

The other Russian billionaires sanctioned include oil tycoon Vladimir Bogdanov ($1.8 billion), who in 2016 received the Gold Star of Hero of the Russian Federation from Putin for “special labor service for the country and people.” Suleiman Kerimov ($6.6 billion), who gets the majority of his fortune from his 82% stake in Russia’s biggest gold producer, Polyus; mining and metals magnate Andrei Skoch ($5.1 billion), who is a deputy minister in the Russian State Duma. His father, Vladimir Skoch, is listed as owning 30% of Metalloinvest, the largest iron ore company in Russia.

Aluminum baron Viktor Vekselberg ($14.6 billion) is the richest of the seven billionaires newly sanctioned. Vekselberg made his first million selling scrap copper from worn-out cables. He owns a large art collection, including 9 Faberge eggs he bought from the Forbes family (shareholders of Forbesmagazine) for a reported $100 million.

"As the President has stated on many occasions, we seek a better relationship with Russia," said a U.S. senior administration official on Friday morning. "That can only happen when Russia stops its aggressive behavior.  Until it does that, we will continue to impose costs for aggression.  Those costs are consequences for ongoing, determined, aggressive actions that harm the United States and its allies, and destabilize the world.”

All the Russian oligarchs under sanction also appeared on the list of 210 prominent Russian political figures and business leaders that the Treasury Department identified as having prospered while Putin has led Russia. Media organizations pointed out the similarities between the 96 billionaires listed and the Russians who appear on Forbes’ 2017 list of the World’s Billionaires. In an emailed statement to Forbes in January, a Treasury spokesperson explained the unclassified report was derived from open sources, including Forbes and others, but the list itself matched exactly with those ranked as Forbes’ Russian billionaires.

None of the other Russian billionaires have made public statements about the sanctions yet.