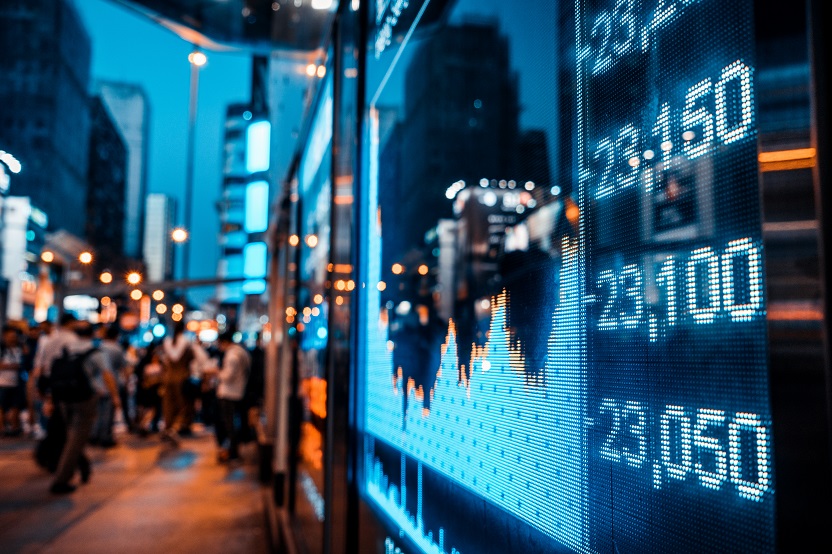 In the GCC, 18 deals were recorded with a total value of over $2.5 billion. Saudi Arabia led the IPO activity with 12 IPOs worth more than $1.4 billion. In the fourth quarter of 2018 alone, MENA witnessed seven IPOs for a total deal value of over $1 billion. However, activity declined by 23.5% compared to 2017.

“IPO activity in the MENA region saw a decline in 2018 as several entities across the region deferred their plans,” said Phil Gandier, MENA Transactions Leader, EY.

Despite this, some parts of the GCC witnessed record highs. The Bahrain Stock Exchange saw the IPO of port operator APM Terminals in Q4 2018 raise $32 million. The IPO was oversubscribed by 5.4 times, making it the most successful IPO in Bahrain in over a decade.

Looking to this year, and according to EY, Saudi Arabia is planning the privatization of more than 20 companies in 2019 in sectors such as water, agriculture, energy, and sports. To help increase transparency, the government plans to retain minority interests in the businesses and undertake IPOs and other transactions for a certain percentage of each asset.

In the wider MENA region, Egypt, Morocco, and Algeria recorded one deal each amounting to a total value of $176.7 million. Many private IPOs tentatively planned for the quarter were pushed to 2019 citing market volatility.

“While the interest from several companies across the MENA region to execute an IPO is high, especially for those looking to access international investors and exchanges, many plans have been delayed for numerous reasons, including underperformance of businesses due to the challenging economic environment, global market volatility, and the time it takes to adapt to public company listing requirements,” said Gregory Hughes, MENA IPO Leader at EY.