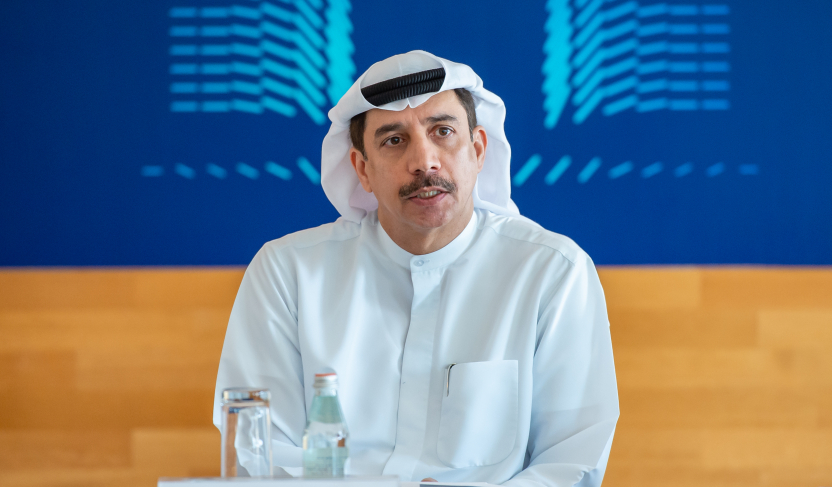 Dubai’s financial freezone is not far behind when it comes to keeping up with the trend of pumping in funds to innovative fintech startups. Dubai International Financial Center (DIFC) said that it has appointed venture capital firms Middle East Venture Partners (MEVP) and Wamda Capital to manage around $10 million of its fintech fund.

The fund, which has an overall value of $100 million, was launched last year with an aim to invest in fintech start-ups from incubation to growth stage.

Both MEVP and Wamda are the biggest venture capital firms in the region, with investments across various sectors. But both also have a number of investments in technology start-ups.

DIFC’s fintech accelerator, Fintech Hive, has also inked partnerships to expand its reach while tapping into various potential markets. Fintech Hive, which is also the region’s biggest fintech accelerator, has inked deals with three new hubs such as FinTech Saudi, Milan’s FinTech District and FinTech Istanbul. The agreements bring the size of FinTech Hive’s network of strategic partnerships to 14 FinTech hubs in various parts of the world, DIFC said in a statement.

The financial freezone’s investment in fintech is in line with a regional trend that could see millions more being funnelled into the industry. Financial giants such as Mastercard and Visa along with global banks too are either partnering or investing in fintech to develop solutions that could disrupt the financial industry.

According to a report issued by MENA Research Partners last year, Gulf-based fintech start-ups are expected to bag funding worth $2 billion in the next decade compared to $150 million in the last 10 years. The UAE and Saudi Arabia are forecast to particularly accelerate the development of fintech as they embrace innovative solutions.

The report also estimated the number of fintech start-ups in the region could double to 260 from 130 in the next three years.