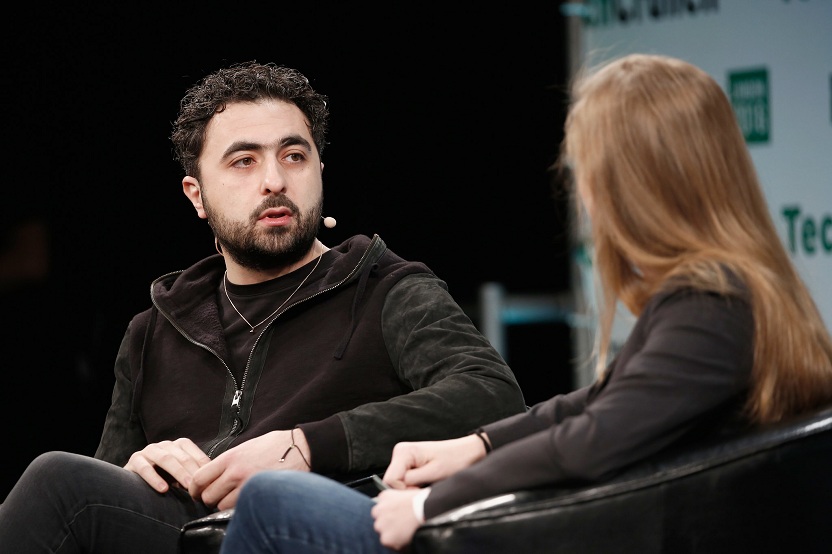 The news that one of the trio of founders behind DeepMind has taken an extended leave from the company, which was acquired by Alphabet for around $600 million in 2014, raises questions about the direction of the secretive artificial intelligence lab.

Suleyman has been one of the main public faces of the company since its inception, and has championed the role of AI in solving some of the world’s most pressing problems, but also the risks emerging from the application of the technology. Former Deepmind employees talk about tensions between Suleyman and cofounder and chief executive Demis Hassabis, with the Alphabet’s own AI lab Google Brain, and pressure after a U.K. healthcare project led by Suleyman became embroiled in a privacy scandal.

Bloomberg broke the news on Wednesday, saying that Suleyman has been "placed on leave", with a DeepMind spokesperson later confirming "Mustafa's taking some time out right now after ten hectic years," but refused to elaborate beyond that. Suleyman’s step away from the London-based business comes just months after the earnout period following the company’s acquisition by Google expired in March.

As DeepMind's head of applied AI, Suleyman was on the sharp edge of working with Google and finding commercial application for DeepMind's clever self-learning algorithms. This team consists of several hundred people and DeepMind's AI has been used to make the cooling units in its data centers more energy efficient, and improve battery life on Google's Android devices.

Suleyman, known as “Moose” to friends and colleagues, was tasked with finding real-world uses for DeepMind's tech, while cofounders Hassabis and Shane Legg lead an army of researchers that are working towards building "artificial general intelligence" or "AGI". This is widely regarded as a machine that can learn or do any task that a human can. At the moment, machines can excel at narrow individual tasks but DeepMind wants to build AI systems that can perform a plethora of tasks to a human-level, or beyond.

Suleyman was one of the founding members of the Partnership on AI initiative, along with Eric Horvitz, managing director of Microsoft Research; Francesca Rossi, AI ethics researcher at IBM; and Yann LeCun, Facebook's chief AI scientist. The partnership was set up to address some of the challenges that AI presents to people and society, while also figuring out how humanity can best take advantage of new technologies in the field.

DeepMind Health's first NHS project—developing a patient monitoring app with the Royal Free in London—turned into a PR disaster for the company after the U.K.’s data regulator ruled that the transfer of 1.6 million patient records to DeepMind was illegal.

DeepMind Health was absorbed by Google last year in a controversial move which could have alienated Suleyman who had argued for the London-based business to operate independently of Google, according to former Deepmind employees.