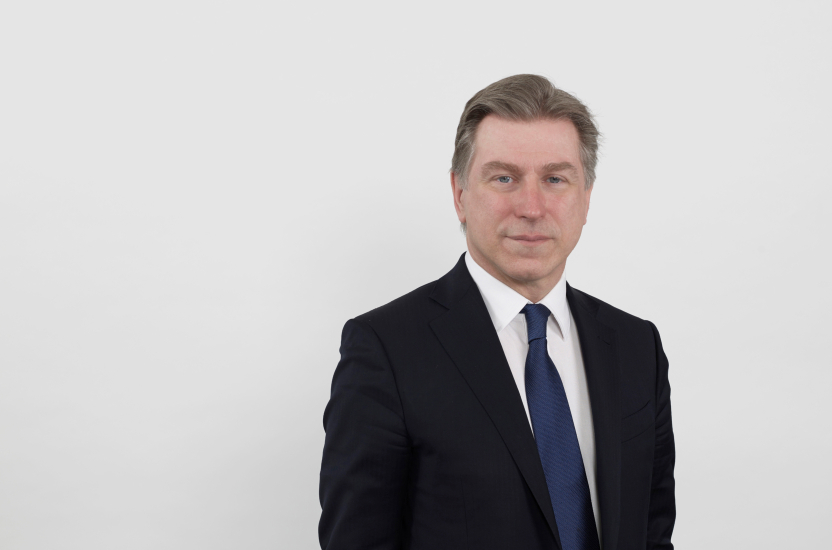 A trade war between the world’s two largest economies China and the US might be on halt but it has definitely impacted investors.

A new study by Invesco, which conducted face-to-face interviews amongst 145 fixed income specialists and CIOs across EMEA, North America and Asia Pacific representing $14.1tn in assets under management, indicated that investors are increasingly responding to the potential for geopolitical issues to disrupt markets.

Nearly 46% of investors interviewed for the study said that they have adjusted the portfolio allocations as a result of trade wars.

It was not just trade wars that swayed investor sentiment. Research also found that Brexit too have altered investor sentiment, with wholesale investors the most sensitive to it. Invesco noted that nearly two thirds of those interviewed were influenced by Brexit to alter their European and UK allocations.

Only 34% of institutional investors noted that they are altering European and UK allocations as a result of Brexit. Further, investors’ outlook for the global economy has become more uncertain and divergent, with high global debt cited as the most likely trigger of the next downturn.

Investors are also anxious about the end of the current economic expansion, which has been one of the longest on record.

Globally, 49% of fixed income investors are expecting the cycle to end in one or two years (late 2019 or late 2020). However, 27% of the interviewees said they forecast it within the next six months to a year.

When comparing wholesale and institutional investors, wholesale respondents are relatively more pessimistic about the near-term outlook, with 65% expecting the cycle to end within two years.

Regionally, respondents from APAC were the most “convinced” that the cycle would last for another year or two while EMEA investors are the most optimistic it could last well beyond one or two years.

North American fixed income investors, on the other hand, are less optimistic with over half (52%) believing the expansion will end within a year.

“From a policy and markets perspective, perceptions that the Fed remained determined to remove policy support, and speculation of the potential for the yield curve to invert, would have added to concerns,” says Nick Tolchard, Head of Europe, the Middle East & Africa (EMEA) for Invesco Fixed Income.