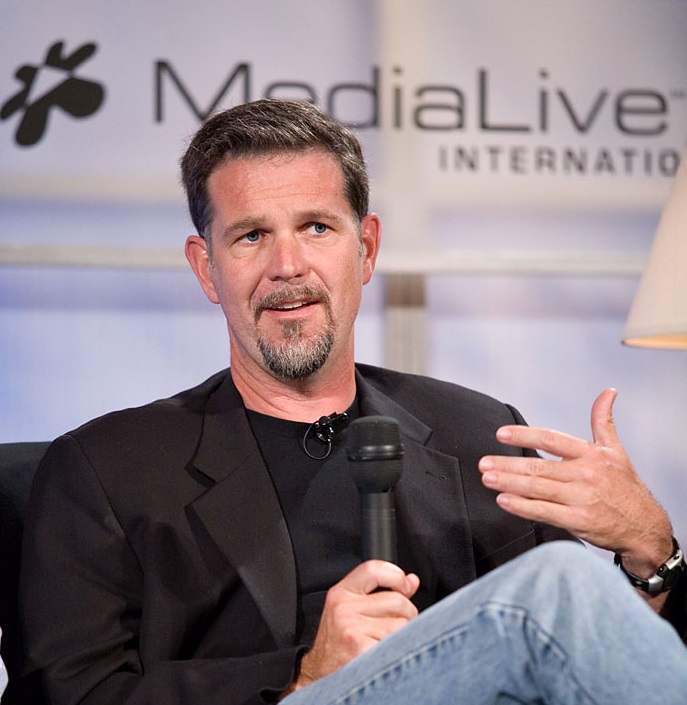 Netflix CEO Reed Hastings’ net worth dropped by 5% or $190 million to reach $3.9 billion, after the online streaming giant’s shares fell by 14% on Monday after-hours.

The drop comes as the company missed its own forecasts of subscriber growth by more than a million.

Hastings’ wealth touched $4 billion early this month when the company’s share prices jumped as high as $418.97 per share. In March when Forbes came out with the World’s Billionaires rankings, Hastings’ net worth was recorded at $2.7 billion.

In Q2 2018 the California-based company added 5.2 million new users, a million less that its expected count of 6.2 million users. The company’s international subscriber additions too were lower by 1.4 million, down from 4.47 million. The number of domestic subscribers also fell, reaching 670,000 instead of the estimated 1.2 million. This is the first time Netflix missed its subscriber growth projections in the last five quarters.

Netflix’s shares have been booming since the start of 2017, shooting up by nearly 150% over the last year on the back of the growth in subscribers and due to an increased preference for streaming and internet-based TV in the entertainment industry. In the same year Hastings, who owns over 10 million shares or 2.48% of the online streaming giant, earned about $24.38 million.

In March this year reports were rife that the former first couple Barack and Michelle Obama were in negotiations with Netflix to produce a series of exclusive shows highlighting inspirational stories and policy matters. That week the company’s share price rose by 10%, making the CEO and cofounder richer by $400 million and overall Hastings net worth touched $3.5 billion as per Forbes real-time ranking.

Netflix is looking at investing nearly $12 billion on content in 2018 as it looks to tap foreign markets such as India to produce original content. Even with the plunge in its share price and tough competition from Amazon, Apple, Disney and AT&T, Netflix—which has close to 130 million subscribers—has come quite far since its days as a DVD service operator.