With New $299 iPads, Apple Is Making Inroads Into The Education Sector 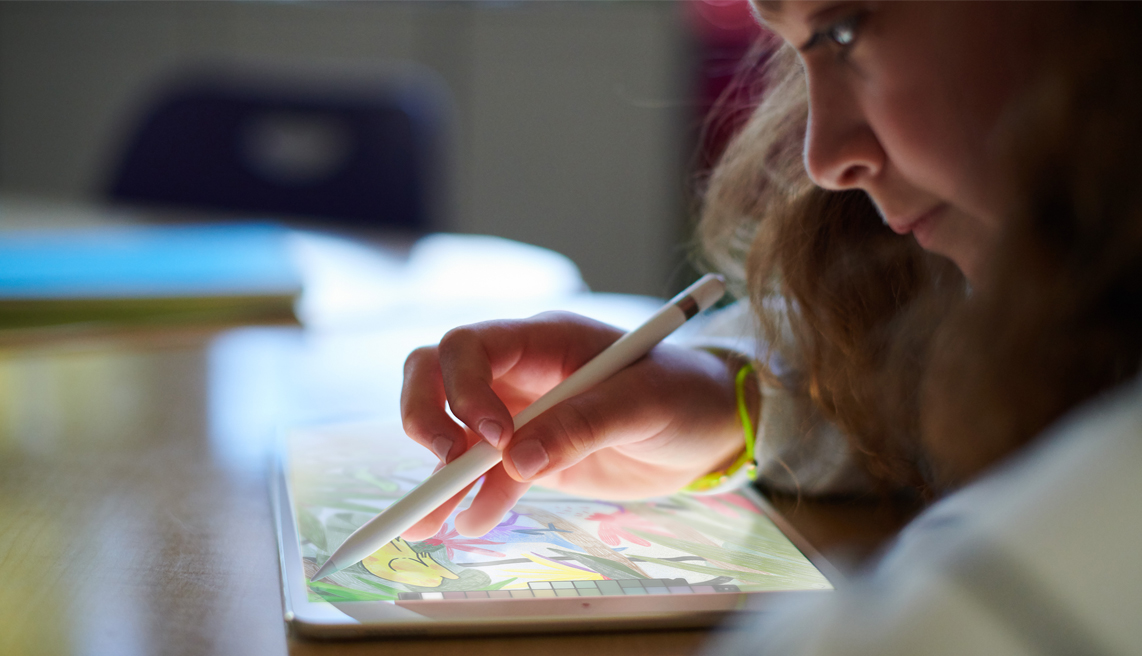 Apple Inc introduced a new 9.7 inch iPad on March 27 in order to nudge its way into the education industry. The gadget, which is specially intended for classrooms, is priced affordably at $299 for schools while it is priced nominally higher for regular users.

The iPhone-maker’s entry into classrooms comes after the success of Google’s Chromebooks—that made way into classrooms in 2011 and went-on to become the most bought computers by K-12 schools.

In their strategic move to popularize their brand among the next generation, Apple also announced new software for the classroom that included Schoolwork-an app for teachers to create and track assignments for students. In addition, the iPhone maker introduced a curriculum called Everyone Can Create for children to enhance their skills in music, art, photography and video.

Prior to Apple’s new iPad launch, Google introduced the new Acer Chromebook Tab 10, a similar 9.7 inch Chrome OS supported tablet. It was also the first tablet to be operating on Chrome OS and is largely aimed at the education market. In the last few years Google tablet sales have gained momentum especially within the education sector owing to their cost-effective nature. According to Singapore-based research firm Canalys, globally the Chromebook sales have grown to 8.5 million units in the first three quarters of 2017—193% up from the same time in 2015.

The low-cost and refreshed 9.7-inch iPad comes with the Apple Pencil support and will be available to order online through Apple stores starting today in silver, space gray, and a new gold finish. Schools can buy the new iPad for as low as $299 and other customers can purchase it for $329, while the optional pencil can be bought for $89 by schools and $99 for others. As part of its improved features the tablet includes Touch ID, an HD FaceTime camera, 10 hours of battery life, an 8-megapixel rear camera, LTE option, and Apple’s A10 Fusion chip.

According to global research giant Orbis Research, the Global E-Learning Market accounted for $165.21 billion in 2015 and is expected to reach $275.10 billion by 2022, growing at a CAGR of 7.5% during the same period.