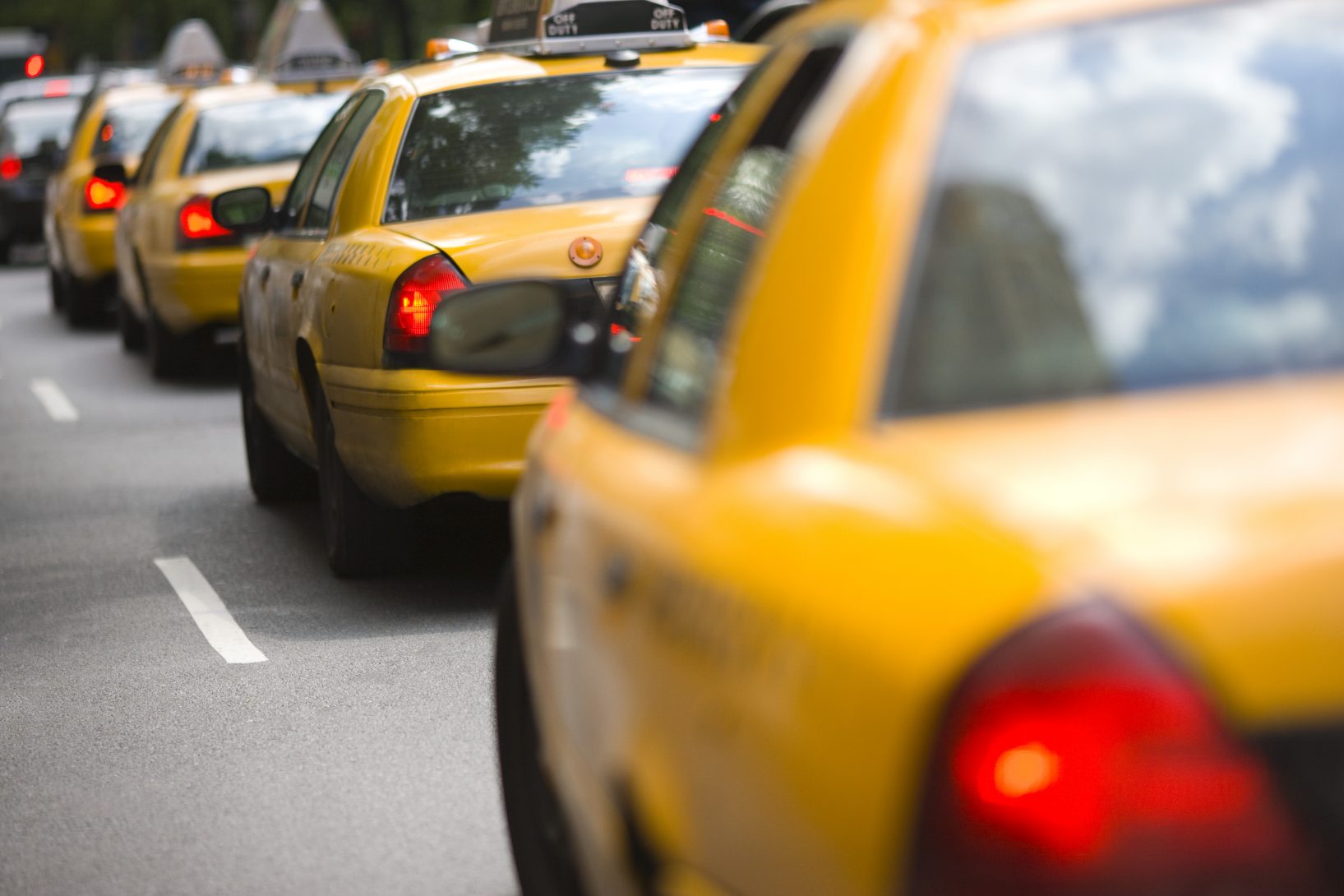 New York City became the first U.S. city to limit the vehicle licenses it issues to ride hailing companies such as Uber and Lyft in a bid to combat congestion and improve drivers’ wages. The decision comes amidst intense lobbying from activists and cab drivers who have had to deal with an influx of private car rides eating into their share of passengers. Nearly 80,000 cabs-part of ride hailing firms- operate in the city, compared to just 13, 500 yellow cabs. The bill, which was approved by the city's lawmakers, puts a 12-month moratorium on new vehicle licenses for ride hailing apps. It also allowed the city’s Taxi and Limousine Commission to decide the minimum fares, minimum pay for the drivers along with rules for the apps. Ride-hailing apps such as Uber and Lyft have strongly opposed the move, saying that it will only eventually hurt the consumers. An Uber spokesperson said that the decision will “threaten one of the few reliable transportation options” and would not contribute to solving the city’s congestion issues. Lyft too has warned of increasing traffic snarls following the city’s move to halt licenses to ride hailing cars. “These sweeping cuts to transportation will bring New Yorkers back to an era of struggling to get a ride, particularly for communities of color and in the outer boroughs. We will never stop working to ensure New Yorkers have access to reliable and affordable transportation in every borough," said Joseph Okpaku, VP of of Public Policy for Lyft. Taxi drivers had often complained that companies such as Uber and Lyft have diluted their market share, cutting their wages by half. The increasing supply of cars had also led to some six cab drivers committing suicide due to financial duress.