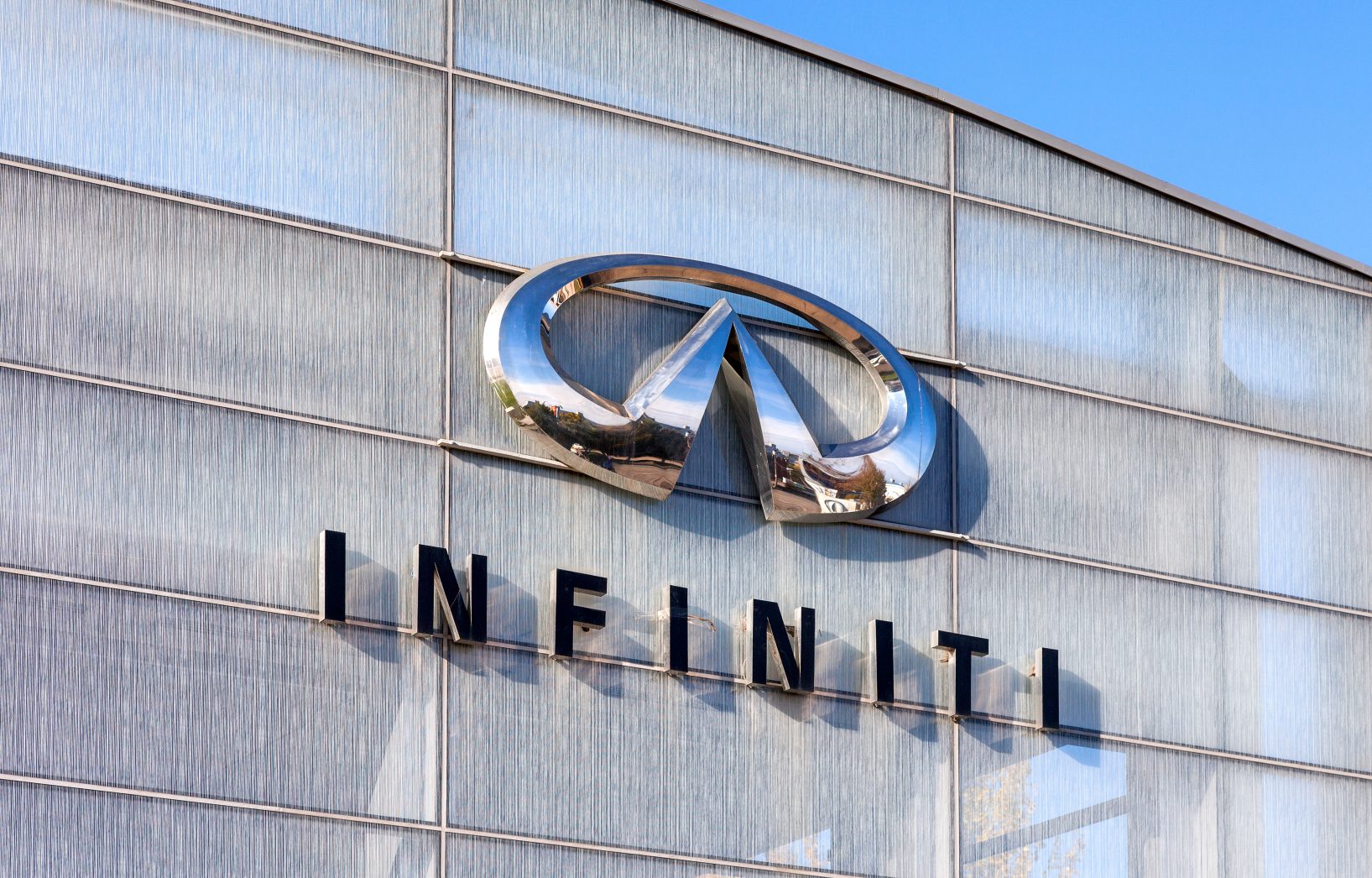 In an interview ahead of the Beijing International Automotive Exhibition starting next week Roland Krueger, Infiniti’s global chief said that the car market in China generated about 2.5 million vehicle sales in 2017 and is growing even faster. But the car sales accounted to only less than 10% of China’s overall auto market. According to Krueger, premium cars contribute to 12% of the U.S.’s total car sales, while they account for about 30% in Germany.

Infiniti has big plans for its future in China. By 2021, the company aims to transform its every model to either an all-electric or e-power hybrids. This comes after Nissan’s earlier announcement that it intends to making its luxury car brand an electric vehicle.

In fact, within the next five years the luxury carmaker will be producing six models in China itself. Since 2014 the company has been producing Q50 and Q50-L, a long-wheelbase version of the Q50.

According to Infiniti, sales of new-energy passenger vehicles in China were about 460,000 to 470,000. These figures didn’t include electric commercial vehicles in the country. In 2017, Infiniti sales rose by 16% in China, Mercedes-Benz sales hiked by 26%.