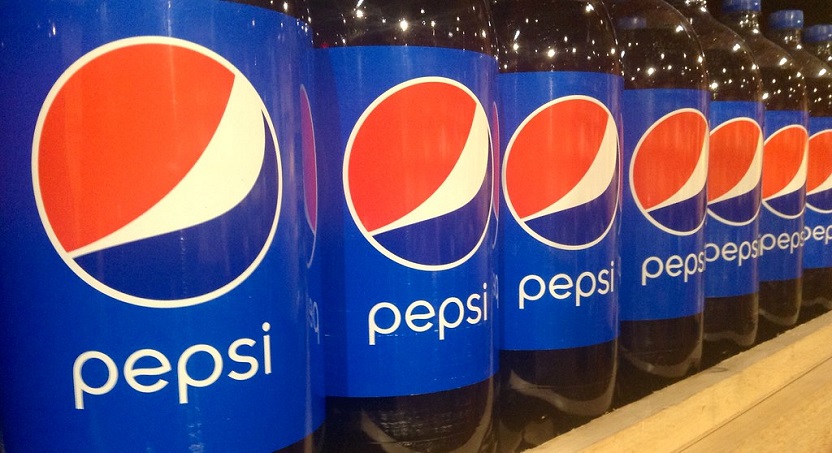 In a bid to expand aggressively across Sub-Saharan Africa, American food and beverage multinational, PepsiCo, has struck a $1.7 billion deal to buy South Africa’s Pioneer Foods Group, boosting the target’s shares by nearly 30%.

Pioneer Foods is one of South Africa’s largest producers and distributors of branded food and beverage products. The deal comes in the wake of its struggle with a weak consumer market and tough trading climate.

The acquisition is PepsiCo’s second largest outside the US. Last year, the company bought Isreal-based carbonated water machine maker, Sodastream International for $3.2 billion.

In line with this purchase, Pioneer Foods’ products—especially cereals, juices and other African food staples—is seen as complementary to PepsiCo’s existing regional offerings.

While the company sees the sale as an opportunity to amplify its brand offerings globally while boosting local agriculture, there have been mixed reactions to the deal.

“While it is positive in terms of a foreign company buying one of our biggest food companies, it was poorly priced and could also mean our equities are cheap and we will now see more foreign buying –thus, creating an ‘ideal buying opportunity’ for overseas companies,” says Botha.

“As part of PepsiCo, we will have greater scale to expand our leader brands, greater capital to invest in local agriculture and people, greater access to leading global capabilities and a partner committed to taking our company to even greater heights,” says Carstens.

Amid a retail slump and unfavourable weather conditions, affecting output on maize and other produce, Pioneer Foods has taken a hit in recent times, reporting a decline in half-year earnings in May. The company sees the deal as timely.

For PepsiCo, it is a winning move that supports both its expansionary prospects and triumphant return to South Africa—a market it exited in 1985 and where rival brand, Coca-Cola reigns supreme. The company’s diversification beyond carbonated drinks to food and snacks has seen strong growth in recent years, with shares outperforming Coca-Cola on Wall Street in the last 12 months.

“Pioneer Foods represents a differentiated opportunity for PepsiCo and allows us to not only expand in South Africa but further into Sub-Saharan Africa as well,” says Ramon Laguarta, Chairman and Chief Executive of PepsiCo.

The purchase will be funded through a combination of debt and cash with a projected closing in the first quarter of 2020. It is conditioned on regulatory approvals.