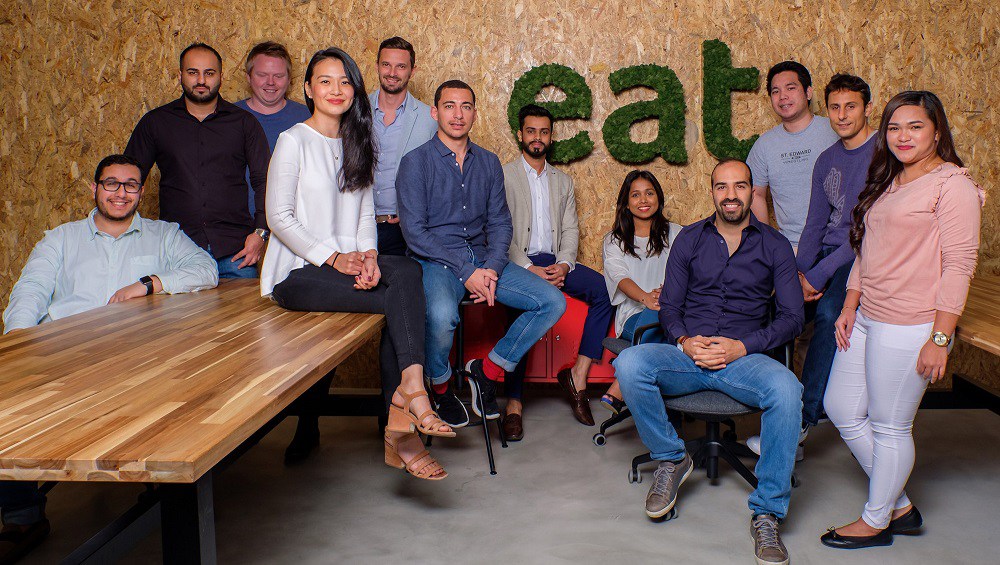 Although neither Eat nor MEVP has disclosed the details of the latest funding amount, Forbes Middle East estimates that the funding was close to $1.2 million by calculating the previous funding amounts from the total investments they have received.

Eat was founded by Bahraini entrepreneur Nezar Kadhem in 2014, after he moved to his home country from Paris. Till date Eat has seated more than 3.5 million customers generating over $250 million worth of orders for restaurants across Bahrain and the U.A.E.

Commenting on the investment, Walid Mansour, Partner at MEVP, said, “We believe Eat is well poised to become the leading provider of tech solutions to F&B players across MENA—beyond its current core markets and beyond table management.”

With Eat, restaurants can profit from an economical online reservation and table management system that enables users to reserve a table online in real-time.  The startup’s rapid growth has in-turn helped increase demand for its cloud products by big F&B players in the market such as The Four Seasons, Ritz Carlton, and Radisson Hotels.

Over the last 12 months since the time Eat has started focusing on its table management SaaS, its monthly revenues have grown by 250%. It has expanded within the region with customers from Bahrain, U.A.E., Kuwait, Saudi Arabia and other countries.

Startups that facilitate food ordering for users are emerging to be successful in the Middle East. Recently, online restaurant reserving and food delivery platform RoundMenu was acquired by ride-hailing giant Careem for an undisclosed amount in February this year. In 2015 food takeaway platform Talabat was acquired by Rocket Internet Group for $170 million, indicating a continued appetite among the investors for well performing startups within this sphere.