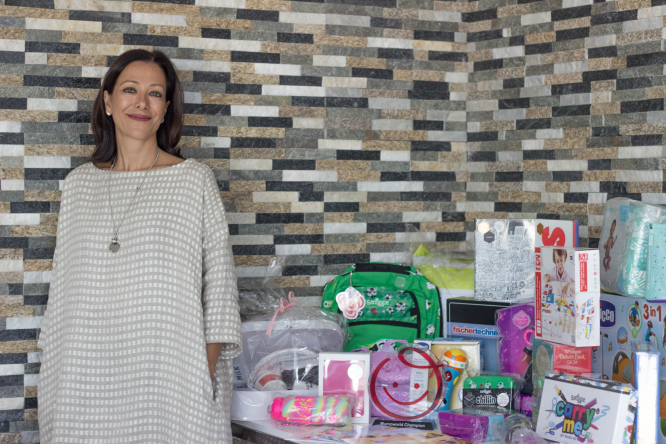 Forbes Middle East’s 100 Most Powerful Businesswomen in the Arab World ranking recognizes those who have gained unique amounts of power and prestige—but they aren’t just taking care of business in the region. From raising funds to winning awards, here are female entrepreneurs and innovators with ties to MENA who stood out in the last 12 months.

In February, this U.A.E.-based e-commerce portal closed its largest funding round to date from Swicorp, Wamda and others, although the amount raised was undisclosed. Mumzworld came in at number eight on Forbes Middle East’s Top 100 Startups In The Arab World 2017 ranking.

In June, Hachach-Haram received a British Empire Medal from the Queen of England, thanks to her work within the field of surgery and medicine. Hachach-Haram, whose family is Lebanese, co-founded healthcare technology company Proximie, which has operations in London, Boston and Beirut.

Turjuman: An all-female team of developers from Saudi Arabia

They won first place at the Hajj Hackathon, an event held in August by the Saudi government in partnership with Google. They developed an instant translation app, which earned them a cash prize of 1 million riyals (roughly $266,000).

Eltanawy’s Egypt-based online fashion startup raised $1 million in funding this April from Algebra Ventures and 500 Startups. Formed in 2016, La Reina is an online marketplace allowing women to rent their evening and bridal gowns to each other.

In late 2017, the founders of this Egyptian event-planning startup closed a $2 million investment from Algebra Ventures and 500 Startups. The company also appeared on Forbes Middle East’s Top 100 Startups In The Arab World 2017 ranking.

These teenage Palestinian students developed Be A Firefighter, a virtual reality game that educates players on how to avoid starting fires and how to extinguish them. Their app was a finalist at the Technovation Challenge in Silicon Valley in August, eventually winning the People’s Choice Award.