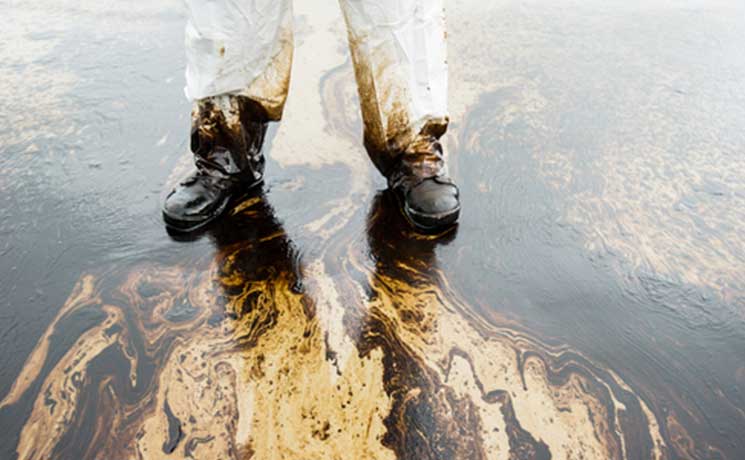 To the surprise of nobody, Saudi Arabia and the other OPEC member states decided in Vienna on Friday to maintain production targets of 30 million barrels a day, making sure the world remains flooded with oil. The fact that OPEC—particularly the core countries of Saudi Arabia, Kuwait and the United Arab Emirates—have refused to play their traditional stabilizing role and cut oil production makes it less likely that oil prices will rebound to the $115 a barrel level that was reached about one year ago.

With oil trading 40% below its high of one year ago, Saudi Arabia has spent more than $70 billion of its oil reserve since October, will likely run a fiscal deficit of $100 billion in 2015, all while waging a war in Yemen. But for Saudi Arabia, the world’s biggest oil exporter, things are kind of going as planned.

“I’m not stressed, I’m happy,” said Ali al-Naimi, Saudi Arabia’s oil minister at the start of the week. He wasn’t just referring to his upcoming retirement. Saudi Arabia is not only increasing production, it’s increasing capacity. It increased its crude output to 10.3 million barrels a day in April, the highest level in decades. Saudi Arabia has increased investment in drilling. Can the oil kingdom pump 12 million barrels a day? Some seem to think so. There was speculation prior to the OPEC meeting that a potential surprise could see the oil cartel decide to boost production targets.

Saudi Arabia, it seems, not only wants to protect market share, but to gain market share. Yes, it wants to inflict pain on U.S. shale energy producers, like EOG Resources EOG -0.64% and Pioneer Natural Resources PXD -1.7%. And the new OPEC policy has caused four U.S. corporate bankruptcies and managed to get the rig count down to 646 from 1609 in October. It also wants to hit another pocket of unconventional North American oil supply, the Canadian oil sands, which is believed to have experienced its lowest production in two years last month.

Nevertheless, so far a wall of money coming from financial players has continued to fuel the unconventional North American oil sector, which has proved pretty resilient. Many U.S. energy producers are adapting by, for example, not finishing wells, waiting for prices to rise before using hydraulic fracturing to get more oil out of the ground. U.S. production just hit its highest level in four decades, 9.6 million barrels per day.

But Saudi Arabia and OPEC also want to force big oil companies like Exxon and Chevron CVX -1.15% to delay or even cancel big offshore drilling projects. They also want to rein in capacity investments in key non-OPEC countries like Russia and slow challenges from alternative energy sources to oil, ranging from natural gas to green energy. Environmentalists are worried that Saudi Arabia is simply working to “prolong the age of oil.”

There certainly will be more oil on global markets this summer. OPEC members have been unleashed to pump wildly–they are already exceeding the production ceiling–and Iran could soon flood the world with more oil if its can get free from sanctions. Brent Crude was trading for $62.61 per barrel after OPEC’s announcement and West Texas Intermediate crude was trading at $58.47.

“The hands of the market is basically dominating the scene,” said Mohammed Al Sada, Qatar’s energy minister, at a press conference following the OPEC meeting. “Nonconventional high cost, it will depend on the their resilience to produce at whatever the oil cost is.”