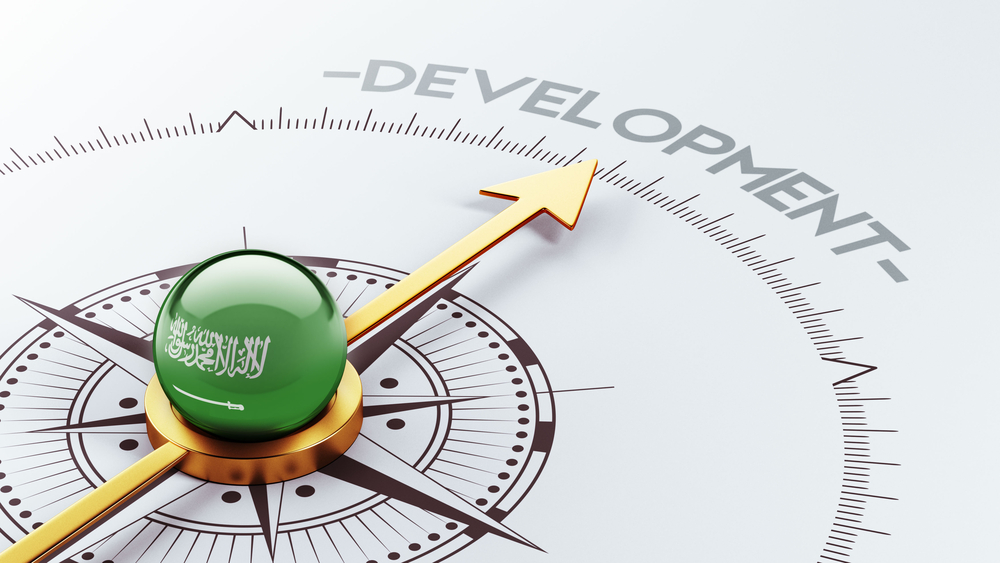 Saudi Arabia’s Public Investment Fund (PIF) has announced that it is currently developing a new company that will invest in the country’s entertainment sector.

The company will have an initial capitalization of $2.67 billion (SAR 10 billion), according to a statement released by the Saudi Press Agency.

The as of yet unnamed company will invest in various areas of Saudi’s entertainment sector and will also seek to establish strategic partnerships.

Although no timetable was given for the official launch of the new company, the announcement revealed it already plans to invest in an entertainment complex that will open by 2019.

The establishment of the PIF’s new entertainment investment vehicle will be in accordance with the goals of Saudi’s Vision 2030 strategy.

The company intends to invest in projects that will ultimately create 22,000 jobs and serve more than 50 million visitors annually by 2030.

“The new company will seek to localize the large amount of spending on entertainment outside the Kingdom, in addition to promoting the entertainment sector’s role in diversifying revenue streams,” said the statement.

This is just the latest in a string of ventures announced by the PIF, which is one of the world’s biggest investment funds.

Earlier this week it reported the launch of activities of the Future Investment Initiative (FII), a platform that will explore global business potential, challenges and startup fields.

The FII’s inaugural session will be held between October 24 and 27 in Riyadh, and will be chaired by Saudi Crown Prince Mohammed bin Salman bin Abdul Aziz.