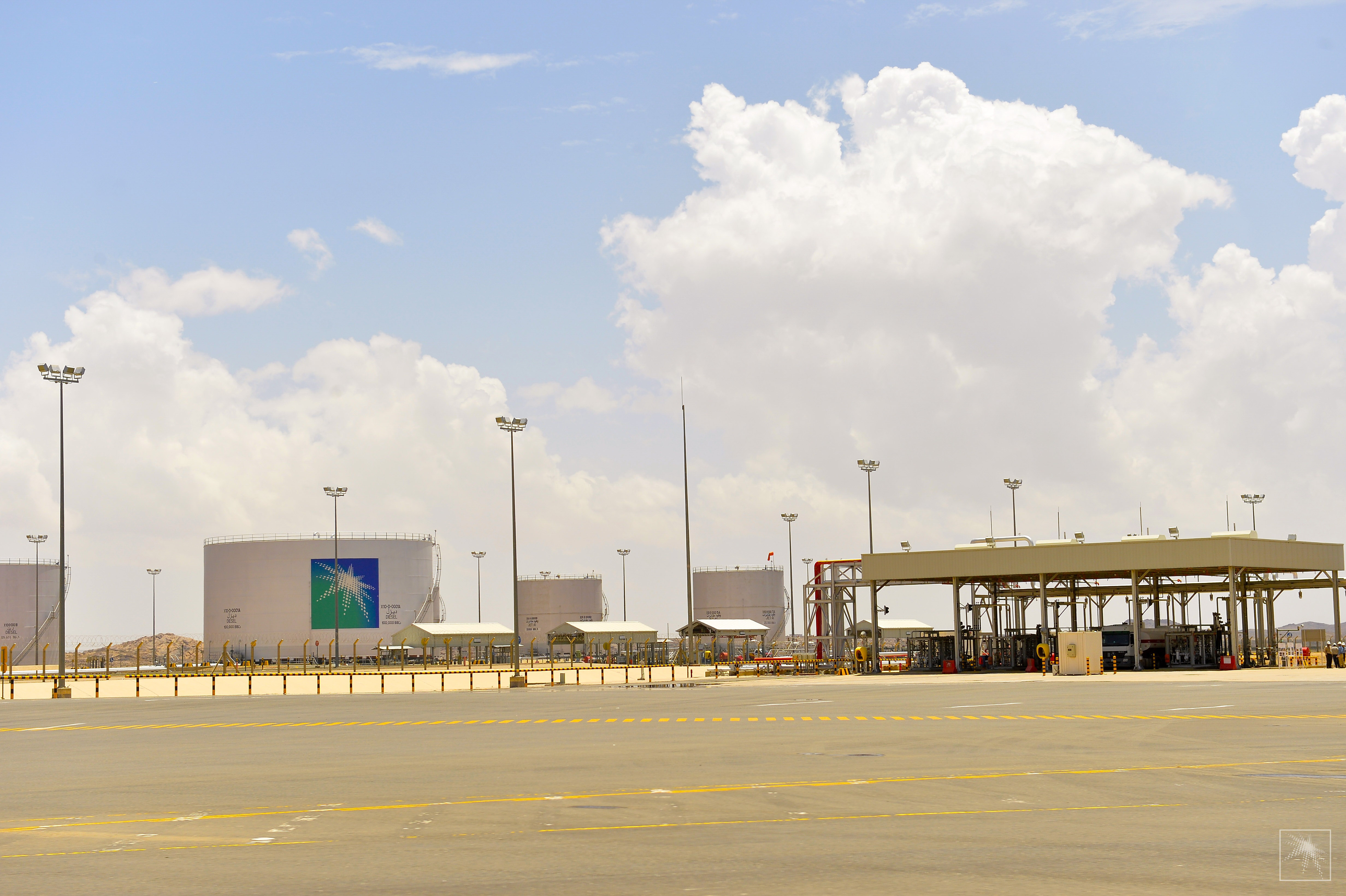 Saudi Aramco has selected 140 investment opportunities in the SME sector worth $16 billion.

The Saudi oil giant announced that the investments will empower companies and help to localize innovation and the latest technologies in many sectors serving the oil and gas industry.

The announcement came as Saudi Aramco and the General Authority for Small and Medium Enterprises (Monsha’at) signed a Memorandum of Understanding to boost the SME sector in the kingdom.

Saudi Aramco spends about $45 billion on services and goods from SMEs, which support local and international suppliers.

Last November, the world's largest oil producer signed $27.5 billion for a total of 31 commercial collaborations with suppliers. Currently, around 51% of each riyal Saudi Aramco earmarks for materials and services is spent locally.

IKTVA participation is mandatory for every Saudi Aramco supplier, as the program aims to create thousands of jobs and export 30% of local energy goods and services output by 2021.

Earlier this month, Saudi Aramco became the world’s most profitable company with earnings before interest, tax, depreciation and amortization (EBITDA) of $224 billion. That is far higher than Apple, which is the most profitable listed company with an EBITDA of $79.5 billion, according to a credit rating report by rating agency Fitch.