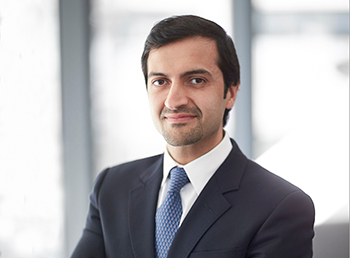 After a wave of banking mergers, investment firms too are following suit. Dubai-based Shuaa Capital and Abu Dhabi Financial Group have started discussions regarding the possibility of a merger of two firms.

The merger will result in a “larger financial listed firm with the final structure subject to legal and regulatory consent.”

Both the companies have said that they have formed a working group consisting of senior executives to review the commercial potential along with legal and structural aspects of the transactions.

The shares of both the companies surged upon the announcement of the merger talks. The deal was first reported by Al Arabiya earleir this week.

However, the companies said that there was no certainty that discussions will actually materialize in a merger.

ADFG already holds a majority stake in Shuaa, which it first acquired in 2016. Shuaa Capital's chairman Jassim Alseddiqi is also the CEO and managing director of ADFG.

Once a top-performing investment bank, Shuaa Capital has gradually revived its performance. Last year it distributed dividends to its shareholders after nearly a decade.

However, Shuaa Capital’s net profit was down 63% in 2018. The management cited challenging market conditions as the cause of the drop.