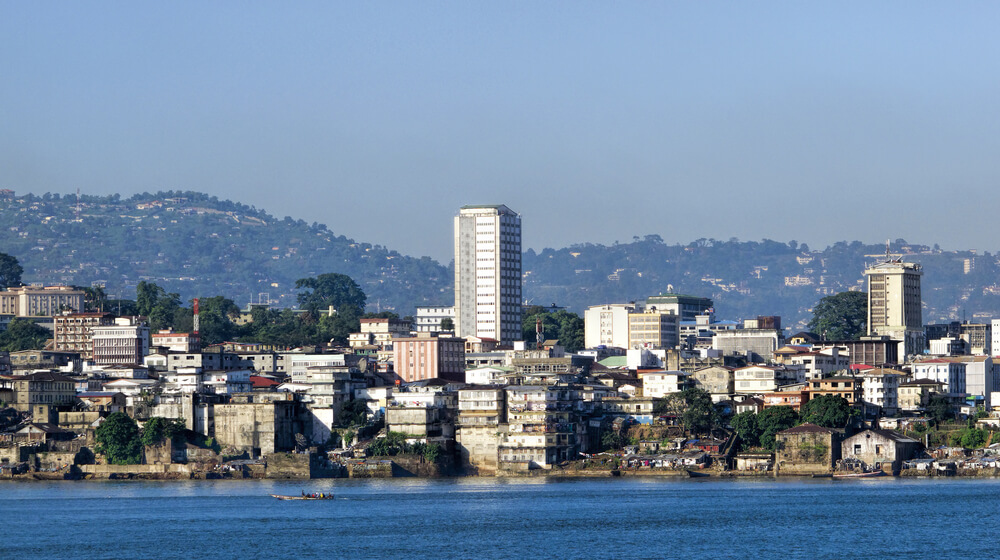 Sierra Leone has announced its decision to cancel a $400 million China-funded project to build a new airport outside its capital city, Freetown, citing high costs.

Former President Ernest Bai Koroma had signed the loan agreement on the mega project ahead of elections earlier in the year with a clear understanding of heavy debt implications.

The decision comes amid dwindling confidence in African countries’ risk and debt appetite on large-scale infrastructure projects. Sierra Leone’s cancellation is however unprecedented as no African country has cancelled an already announced, major China-backed deal.

“After serious consideration and diligence, it is the Government’s view that it is uneconomical to proceed with the construction of the new airport when the existing one is grossly under utilized” says Sierra Leone’s Aviation Minister, Kabineh Kallon, adding that the current airport would be renovated instead.

Sierra Leone, which is one of Africa’s poorest countries, is rated by the International Monetary Fund as being at moderate risk of debt distress.

Sierra Leone’s President Julius Maada Bio, having reassessed some of his predecessor’s financial commitments since taking over office, is making some trims.

According to the John Hopkins SAIS China-Africa Research Initiative, the country took out $224 million of Chinese debt - $161 million of which was racked up in 2016 under its former President Koroma.

Critics have accused the country of operating a policy of debt-trap diplomacy, which pressures countries without the financial muscle to repay loans into exploitative deals. Some African countries have however been very embracing of the Chinese government aid, acknowledging it as a major investor in the continent.

African countries collectively owe China about $130 billion on Power, Mining and Transport projects according to the China-Africa Research Initiative.

China has denied claims of predatory lending. China’s special envoy for Africa, Xu Jinghu said, “If we take a look at African countries that are heavily in debt, China is not their main creditor. It is baseless to shift the blame onto China for debt problems,” at a news conference in September.

Chinese President Xi Jinping announced at this year’s Forum on China-Africa Cooperation (FOCAC) summit, a triennial forum between Beijing and African heads of States, a further $60 billion in loans and aid for the continent.

Following the cancellation, Sierra Leone will upgrade its current airport, which has been criticised for poor connectivity to the Capital city.