Smartphone Giant Huawei Under Probe In US For Trade Secret Theft 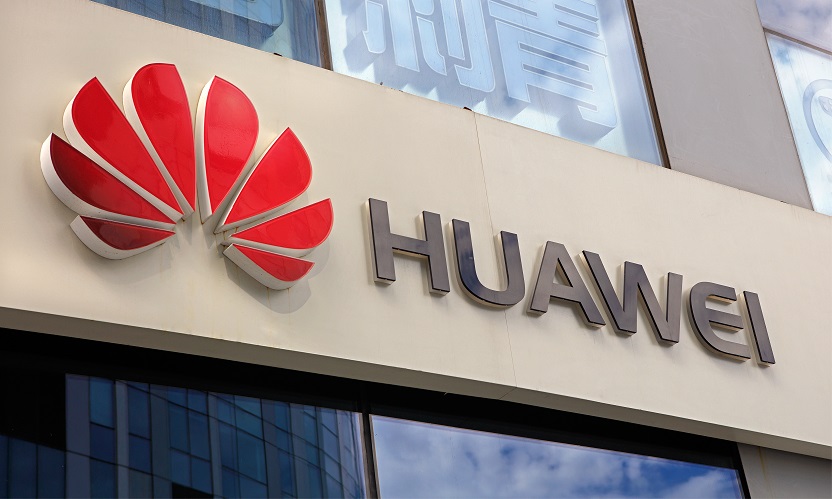 Chinese smartphone giant Huawei is reportedly being investigated by the US Department of Justice for stealing trade secrets from its US business partners.

According to a report in The Wall Street Journal, the investigation comes after an American firm T-Mobile filed a lawsuit against Huawei in 2014 for stealing the technology behind a robot that the former had developed to test mobile phones.

But a US jury had arrived at a verdict in 2017 that Huawei’s actions were not “willful and malicious”.

In recent months, Huawei – one of the world’s largest telecommunications firms – has been under the spotlight for espionage allegations after the US reported that the company was extracting sensitive information from American companies to contribute to cyber warfare. Adding to its woes, a Huawei employee was arrested in Poland for espionage charges earlier this week.

However, Huawei’s founder Ren Zhengfei dismissed such rumors in a rare interview, saying that the company would not compromise the interests of its customers in any way. His interview comes after his daughter and Huawei’s CFO Meng Wanzhou was detained in Canada last year after the US charged her for violating trade sanctions with Iran.

Investigation of Huawei could also further strain the relationship between the US and China who are both vying for economic supremacy globally. Under President Trump, the US has been slapping trade tariffs on Chinese goods worth $250 billion after it accused China of unfair trading practices. In response China introduced various tariffs on American goods worth $110 billion, adversely impacting bilateral trade.

In December 2018, both countries arrived at a truce and agreed not to impose any more tariffs for the next 90 days, giving them time to work out their grievances.