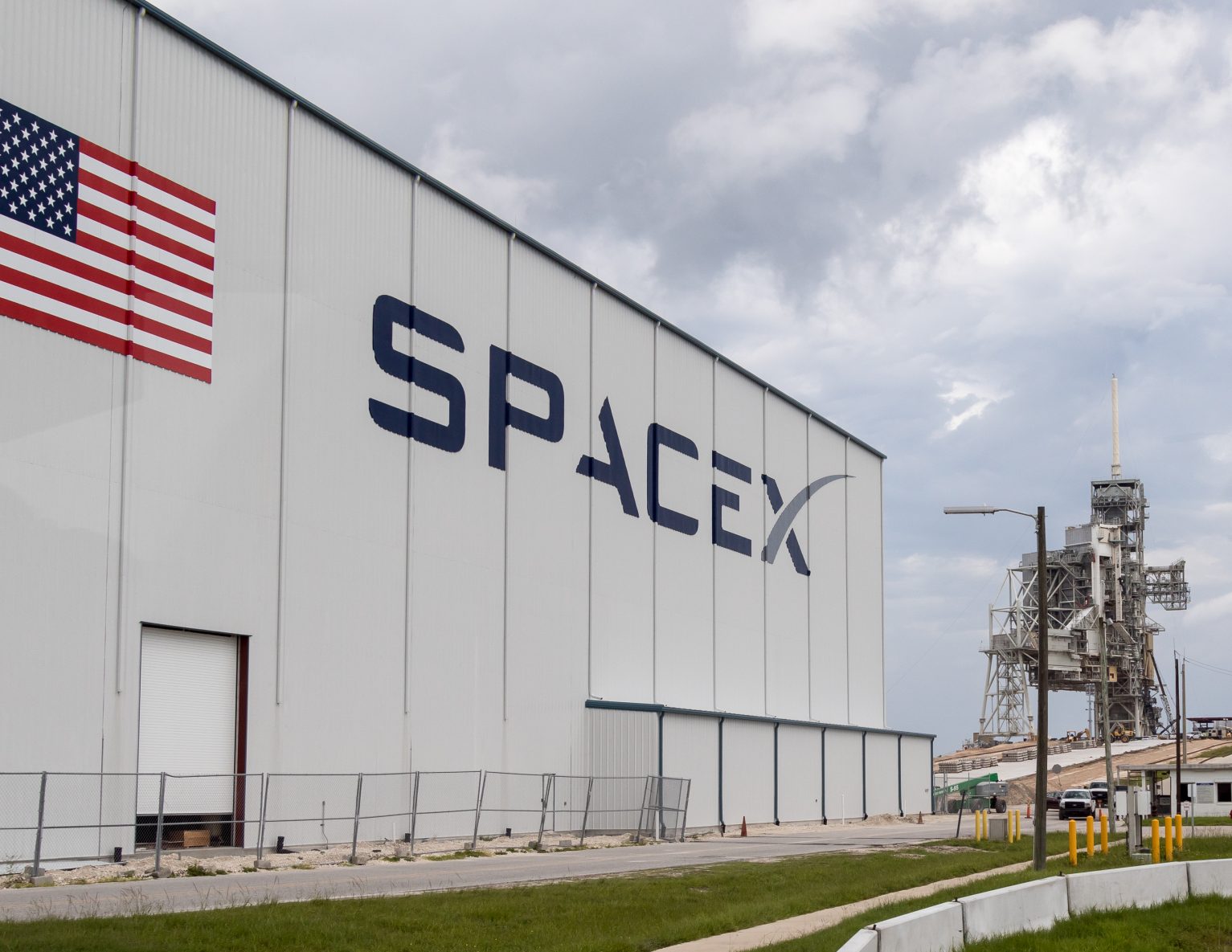 SpaceX launched its Falcon Heavy rocket from Cape Canaveral on Tuesday, carrying its payload of a cherry Tesla Roadster into space and successfully landing its boosters.

The successful launch is "great news for SpaceX," says Bill Ostrove, an aerospace analyst at Forecast International. "The company has dedicated almost seven years to its development. Integrating the three cores turned out to be more difficult than the company originally expected, so a successful launch will be the culmination of a massive effort by SpaceX engineers."

A little over 8 minutes after the launch, SpaceX successfully landed the two side boosters of the first stage simultaneously. The two boosters had actually already been launched and landed on previous Falcon 9 launches. 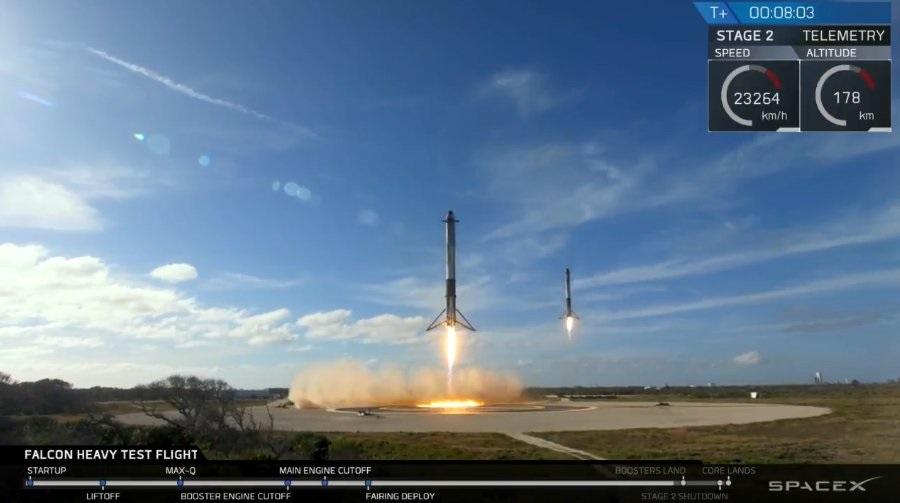 
Because this was a test flight, the Falcon Heavy didn't have any customer payloads aboard. Instead, the company launched a Tesla Roadster into space, along with a dummy fitted with a spacesuit dubbed "Starman". The second stage of the rocket successfully began a five-hour push to get the Roadster into an Earth-Mars orbit shortly after launch.

The purpose of using a car, Ostrove suggests, is to build publicity for the commercial space industry.

"It's a way for SpaceX to generate attention among people who may not be following space on a regular basis," he said. "While a little silly, the company has to put something in the fairing. Some companies put dead weight in there to simulate a satellite. SpaceX has put something that will generate attention for itself as well as the industry as a whole."

That plan definitely worked. According to YouTube, the Falcon Heavy launch was the second biggest livestream in its history, attracting over 2.3 million concurrent viewers. 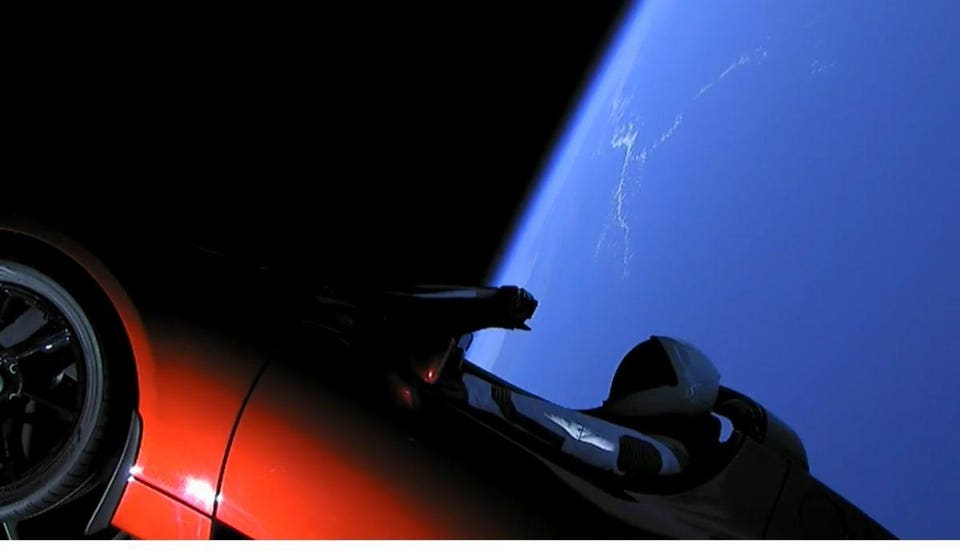 A Tesla Roadster in space

Despite the success of the launch, Ostrove cautions that SpaceX's new rocket may face a bigger challenge than a successful launch: the market.

"The Falcon Heavy is a launch vehicle in search of a market. When originally introduced, SpaceX expected that it would launch 8-10 per year," said Ostrove. "However, since that time, small satellites have progressively gotten more popular and SpaceX has progressively upgraded the capabilities of the Falcon 9 so it can carry heavier payloads. On top of that, SpaceX announced yesterday that it will not human-rate the Falcon Heavy, instead turning its attention to the BFR."

That said, Ostrove acknowledged that with the success of the Falcon Heavy, SpaceX may end up creating demand for different kinds of space missions.

"The biggest positive I see for the Falcon Heavy is that its large payload capacity and low price will create opportunities that don't exist today," he said. "It will enable companies or space agencies to launch heavier payloads farther into space. "

SpaceX has equipped cameras on the Tesla Roadster that it's launched and is broadcasting views from them on YouTube. You can watch the company's stream live below: