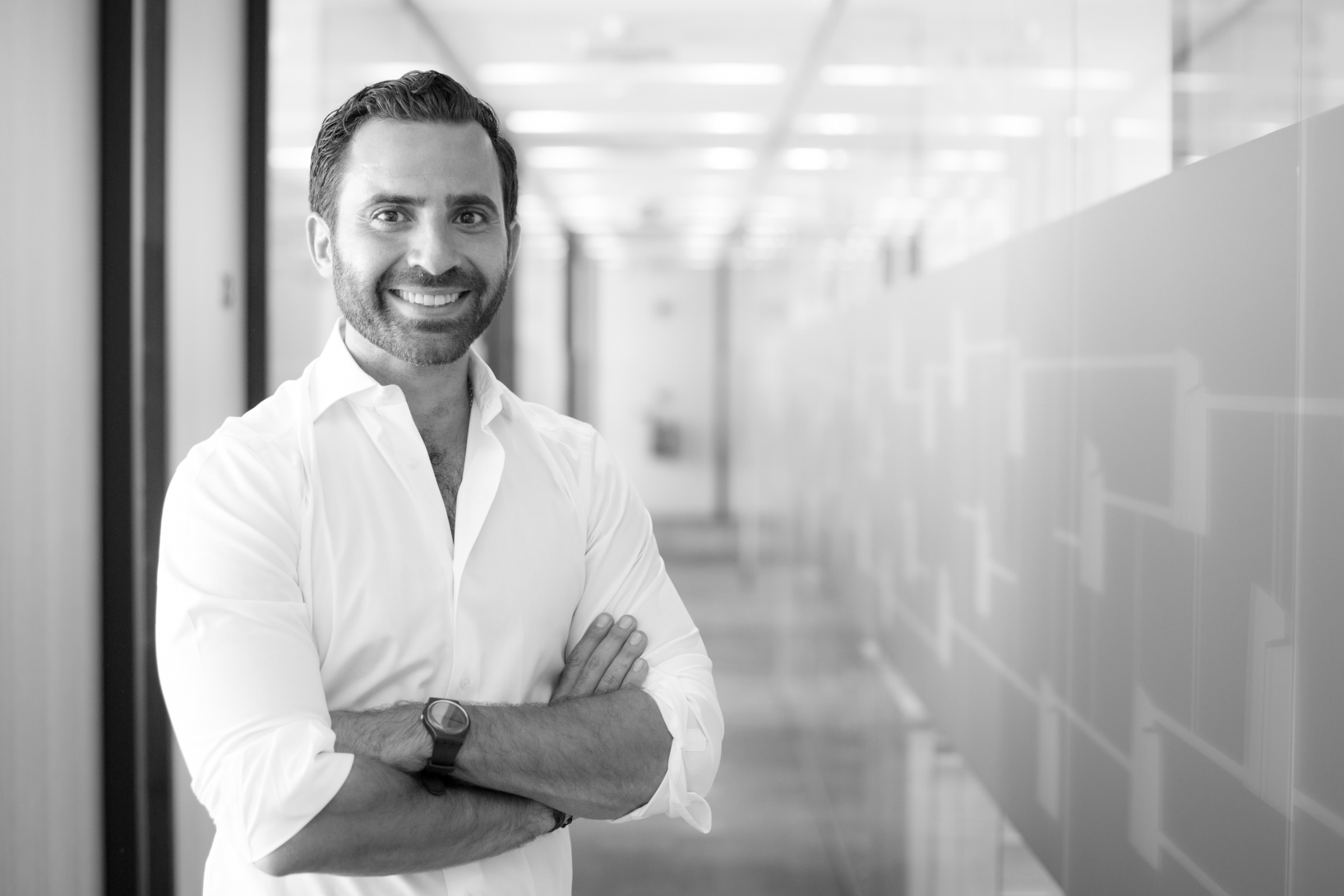 MAGNIiTT.com, a Middle East-based data platform for investors, entrepreneurs and corporates in the region, has announced that it has successfully raised close to $1 million in funding from both international and Gulf-based investors. The funds raised will be used to grow the company regionally, as well as expand to other emerging markets.

MAGNiTT uses a subscription model and allows start-ups and investors to connect directly. Based out of Dubai, the platform is the largest online community for startups across the MENA region.

The investment round was led by 500 Startups, the most active VC in the region by the number of investments, along with other regional VCs and angel investors including Middle East Venture Partners.

MAGNiTT ‘s findings reveal that founder isolation across the region, and similarly across emerging markets, is a major pain point. To address this, the platform connects entrepreneurs directly with ecosystem stakeholders such as investors, mentors, support services such as lawyers, and most importantly to talent. Startups can also apply for funding directly to VCs and angel networks using their MAGNiTT profile.

Having released over 20 reports since its inception, a core focus of the MAGNiTT platform is to provide data driven analysis for its subscribers. The platform currently hosts 5,500 start-ups and over 12,000 users including 300+ individual investors and 150+ funding institutions.