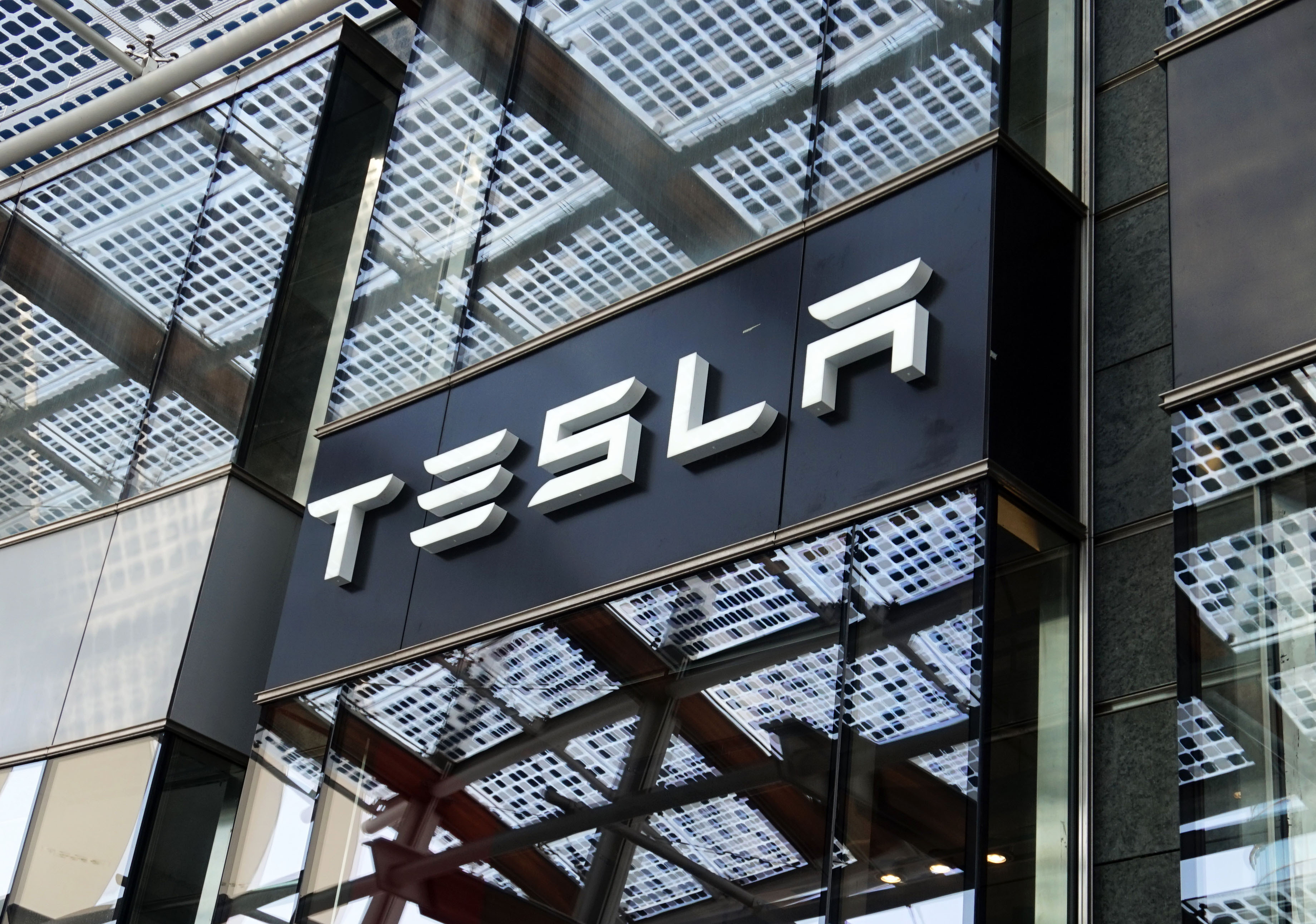 Tesla was founded to be an entirely new type of carmaker, but the company is looking very much like its conventional rivals in turning to job cuts as a solution to dicey circumstances. CEO Elon Musk said today Tesla is shedding a further 7% of its workforce seven months after implementing an even bigger round of reductions.

Musk announced the move in an email to employees early Friday, saying it was necessary because of apparent overhiring in 2018 to support production of Tesla's Model 3 electric car, noting employment “grew by 30% last year, which is more than we can support.” The cuts will impact nearly 3,000 people; Tesla's headcount is around 40,000 employees.

“Tesla will need to make these cuts while increasing the Model 3 production rate and making many manufacturing engineering improvements in the coming months,” he said. “Higher volume and manufacturing design improvements are crucial for Tesla to achieve the economies of scale required to manufacture the standard-range (220 mile), standard-interior Model 3 at $35k and still be a viable company. There isn't any other way.”

Tesla in June said it was cutting about 9% of its workforce, though those reductions largely avoided cuts in assembly-line staff. Musk didn’t specify whether those employees would be spared again, though it seems unlikely. Tesla said the cuts will be distributed across its operations.

Musk also said the company likely was profitable on a GAAP basis in the fourth quarter of 2018, citing “preliminary, unaudited results,” though it won't match its record $312 million GAAP net income in the third quarter (a big chunk of which came from sales of emissions credits). Tesla hasn’t yet said when its fourth-quarter results will be released.

Investors didn’t receive the job cut news or profit assurance well. Tesla shares dropped 13% on Friday to $302.26, down $45.05 at the close of regular Nasdaq trading.

“Shares are down as investors worry about TSLA’s growth trajectory,” Ben Kallo, an equity analyst for Baird, said in a research note. "We think the workforce cut is not unreasonable, as the company ramped hiring during the Model 3 production ramp and has now likely completed the labor-intensive portion.”

Throughout the second half of 2018, Tesla raced to boost production of its Model 3s to 5,000 units a week, an effort that included setting up a temporary assembly line in the parking lot of its Fremont, California, plant and quickly adding manufacturing staff. It did so too fast, it seems.

Tesla's news follows General Motors’ announcement of thousands of job cuts late last year and plans by Nissan to eliminate 700 jobs at its Mississippi plant announced this week. It also comes just days after SpaceX, Musk’s other big company, said it was shedding 10% of its 6,000-person workforce.

Much like Musk’s failed attempt to fully automate Model 3 production last year—when he tweeted in April that "excessive automation at Tesla was a mistake. To be precise, my mistake" – the job cuts seem to underscore a consistent issue at Tesla: inadequate long-term planning. Tesla boosted employment at Fremont last year to more than 10,000 full-time assembly workers, with an additional 5,000 or so temporary or contract employees, the most of any individual U.S. auto plant, based on a review by Forbes.

Musk acknowledged that the cost of Tesla vehicles remains too high for most consumers, and that attaining better affordability has grown harder owing to the drop in U.S. federal tax incentives this year.

"Right now, our most affordable offering is the mid-range (264 mile) Model 3 with premium sound and interior at $44k," he said. "The need for a lower priced variants of Model 3 becomes even greater on July 1, when the US tax credit again drops in half, making our car $1,875 more expensive, and again at the end of the year when it goes away entirely."

This announcement "is a rare moment of concession for Tesla, where the company is officially acknowledging the fact that Model 3 buyers actually do care about the tax credits, and could insinuate that demand for the vehicle is starting to wane," Jessica Caldwell, executive director of industry analysis for Edmunds, said in emailed comments. "This is clearly big news because it’s Tesla, but it’s not unlike moves we’re seeing from other automakers as costs rise and competitive pressures increase."

Friday’s job cuts come a week after Musk went to Shanghai to trumpet plans for a multibillion-dollar Chinese Gigafactory that would open as early as this year, a goal that manufacturing pros don’t think is attainable.

Billionaire Musk has always talked about Tesla being on more of a world-changing mission than commercial enterprise and he returned to that message in justifying the job cuts.

“Attempting to build affordable clean energy products at scale necessarily requires extreme effort and relentless creativity, but succeeding in our mission is essential to ensure that the future is good, so we must do everything we can to advance the cause,” Musk said.

“Tesla has only been producing cars for about a decade and we’re up against massive, entrenched competitors. The net effect is that Tesla must work much harder than other manufacturers to survive while building affordable, sustainable products.”