The Luxury Closet Bags $8.7 M In Growth Funding From Investors Led By MEVP 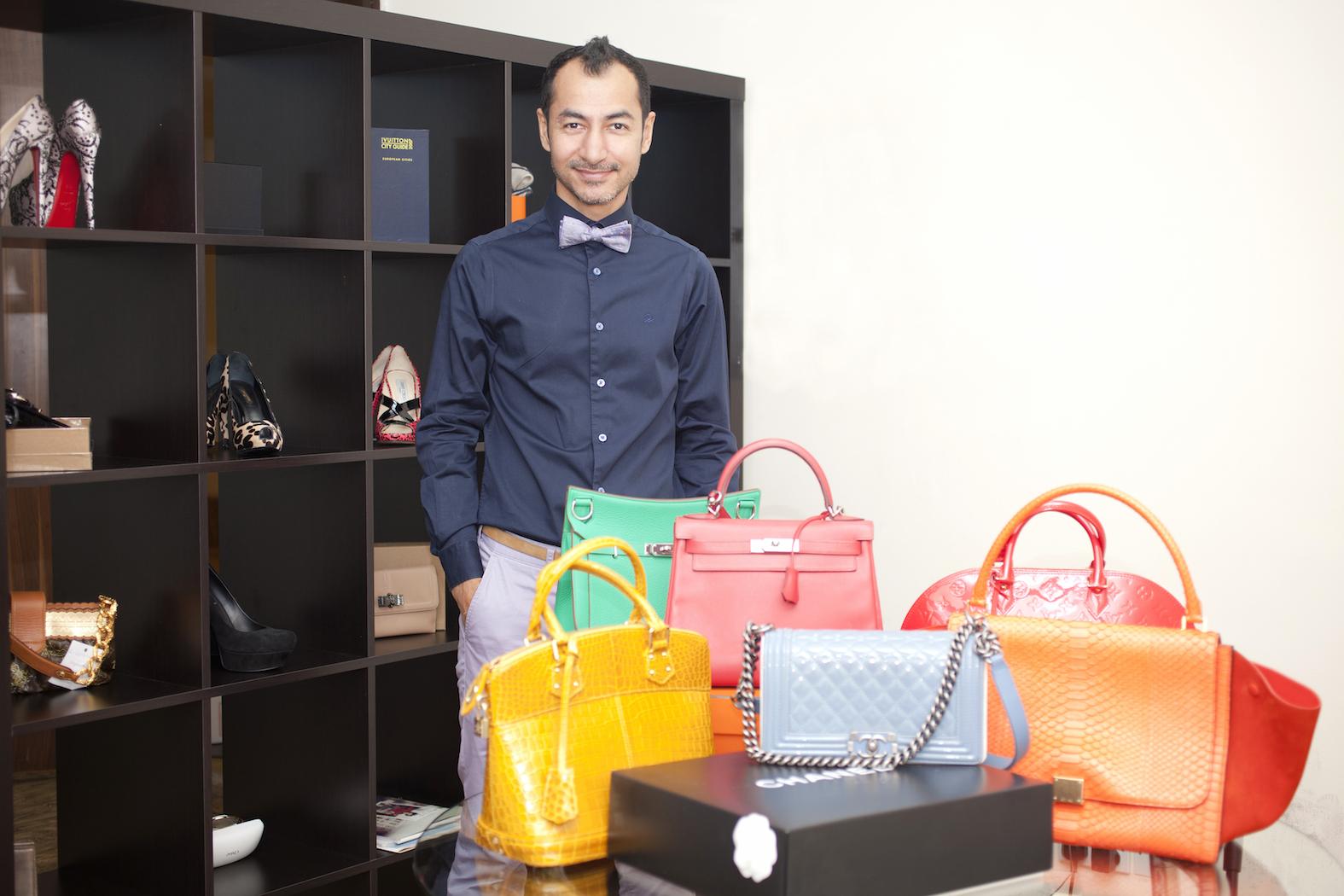 Dubai-based luxury resale marketplace The Luxury Closet recently raised $8.7 million in growth round of funding, bringing its total funding till date to $18.7 million.

With the new financing, The Luxury Closet plans to expand its supply from exclusive sellers in the Middle East and build its network of buyers across the globe, which apart from individual sellers consist of companies too.

Currently the luxury resale portal has over 20,000 stock keeping units and continues to expand its portfolio by $5 million worth of products every month. It primarily focuses on the pre-owned segment, which generates 60% of its sales that come from luxury brands such as Rolex, Chanel and Louis Vuitton among others.

The online store secured $7.8 million in Series B round of funding in September 2016, led by Middle East Venture Partners, Dubai Silicon Oasis Authority, twofour54 and MENA Venture Investments. In 2015, in its Series A financing round, it raised $2.2 million. These investments helped Kapoor open offices in Riyadh, Saudi Arabia and New Delhi, India.

With the spending on luxury goods on the rise in the MENA region, analysts predict that the luxury market in MENA will be worth over $12 billion by 2021. It is in line with a global trend that forecast a steady growth for luxury goods. According to McKinsey, online sales of personal luxury goods globally which currently stands at $25 billion (€20 billion)—or 8% of the total luxury market—will more than triple by 2025, reaching about $86 billion (€74 billion).