The World's Most Reputable Companies 2019 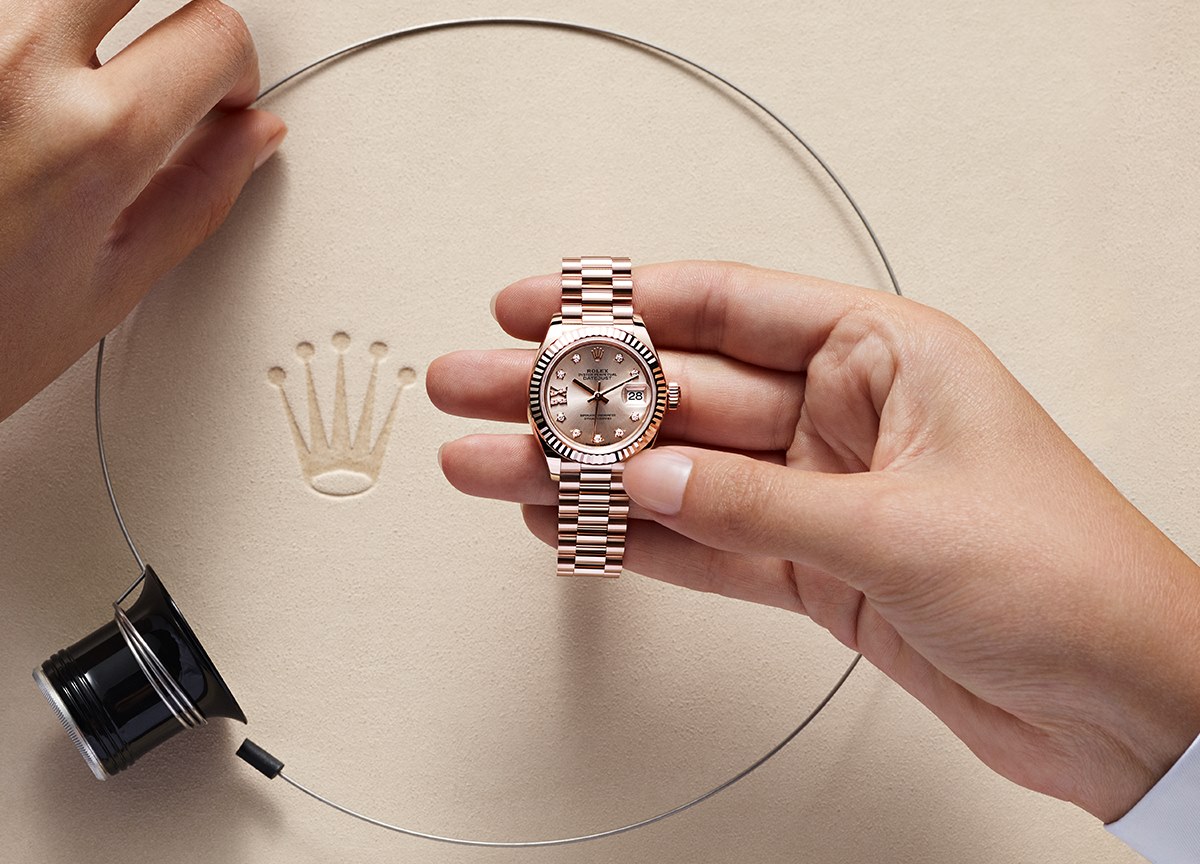 The global business community saw a significant reputation regressionlast year, with crises ranging from data breach scandals to sexual harassment allegations shattering much of the trust in corporations that had been restored since the end of the Great Recession. While companies have yet to fully regain the confidence of the general public, the outlook does seem slightly rosier.

“Despite divisiveness and geopolitical uncertainty in the world, we’ve averted a reputation recession and are seeing the early signs of reputation recovery,” says Stephen Hahn-Griffiths, chief reputation officer of the Reputation Institute, a reputation measurement and management services firm. Since 2006, RI has published the Global RepTrak 100, an annual study of corporate reputation. This year’s ranking revealed an average one-point increase in the reputation of RT100 companies. It’s an improvement, no doubt, but not one that’s great enough to offset the average 1.4-point decline recorded in 2018.

“With everything being interconnected, we’re at a point in time when the risk for all companies is elevated,” says Hahn-Griffiths. “There is a higher potential than ever before for reputation risk to be around the corner, and because of that, this year’s study shows we’ve reached a reputation judgement day—there is no place to hide.”

At a time when the 24-hour media cycle, supplemented by constant scrutiny on social media, has put organizations under a microscope, a single misstep is all it takes to tarnish reputation. Take Nike, for example: After college basketball star Zion Williamson’s foot ripped right through his Nike sneaker during a nationally televised game, leaving the Duke Blue Devil with a knee injury, a Twitter storm broke out. By morning, Williamson’s shoe wasn’t the only damaged good—the athletic apparel company’s stock had dropped more than 1% and its reputation had taken a hit, descending three spots to No. 15 on this year’s RT100.

The world certainly is watching, but there is a silver lining: A whopping 52% of people are keeping an open mind. “This is the first time we’ve seen this significant a group of people being so undecided about any given company,” says Hahn-Griffiths. “They’re saying, ‘Give me a good reason to believe you’re trying to do the right thing.’” Businesses that are able to prove they are sincerely trying to make the world a better place will be the ones that win over those who haven’t yet made up their minds and eventually rise above the rest.

With that in mind, it’s no wonder that Rolex has maintained its hold on the RT100’s No. 1 spot for the fourth year running. A brand as timeless as Rolex could seemingly just exist, as it always has, but through its “Every Rolex Tells A Story” campaign, the Swiss watchmaker has made a concerted effort to stay true to its roots in the luxury lifestyle it represents while at the same time appealing to the aspirational masses. By partnering with such brand ambassadors as filmmaker James Cameron, skier Lindsey Vonn, singer Michael Bublé and marine biologist Sylvia Earle, Rolex has paired its celebrated name with more than a few faces, people the world generally thinks well of. “Rolex’s reputation is aligned with symbolic spokespeople who become manifestations of the brand and reinforce quality with integrity,” says Hahn-Griffiths. “They’re successful and making the world a better place.”

While the ranking’s upper echelon tends to be dominated by many of the usual suspects, among them Lego (No. 2), the Walt Disney Co. (No. 3) and Adidas (No. 4), that didn’t stop Netflix from breaking in for the first time, climbing 15 spots to No. 9. The streaming service has come a long way since its mail-order DVD days, and as more consumers drop cable television in favor of its less expensive, more flexible counterparts, Netflix has emerged a favorite. “In many ways, they’re viewed as being a breath of fresh air,” says Hahn-Griffiths. “Through marketing campaigns and outreach in engaging new global audiences, they’ve really positioned themselves as the darling of new media around the world.”

As many studios stumbled in the wake of the #MeToo movement, Netflix proved it was up to the task. After the sexual assault allegations against Kevin Spacey came to light, the company wasted little time before firing him from the cast of House of Cards and, in doing so, putting human interests ahead of stakeholder concerns. “Netflix took the appropriate action to remove him from the show at the risk of losing audience and revenue, and the public applauded,” says Hahn-Griffiths. “It’s a great example of how to manage a crisis.” And the transparent way in which Netflix dealt with Spacey isn’t unusual for the company. In fact, it’s all just part of its culture, which says it embraces “radical transparency.” But just as Netflix’s open nature has won it favor in the court of public opinion, so has it drawn criticism from employees, with a report in the Wall Street Journal calling the company “transparent to the point of dysfunctional.” Only time will tell if  the very quality that helped build the business’ reputation will end up sending it crashing down.

But for now, Netflix remains ahead of many of its Silicon Valley neighbors, including Google, once a mainstay of the top 10. From the employee protests over Google’s handling of sexual misconduct allegations to the Google Plus data breaches that affected more than 52 million users, the tech titan made a dramatic fall  from grace, plummeting 11 spots to No. 14. “Google was, in many ways, the poster child for good ethics,” says Hahn-Griffiths. “Sundar Pichai was really held up as a prime example of a CEO who has his act together and tries to do the right thing.”

The good news for Google, and all businesses struggling to recover reputations, is that companies can regain control of their narratives. It’s up to the CEO, however, to begin the new conversation. “The reputation of the CEO is strongly aligned with the reputation of the company,” says Hahn-Griffiths. “If you can find ways to unleash your CEO, not only can you accelerate reputation recovery, but you can build trust.”

To determine the list, RI surveyed more than 230,000 individuals in 15 countries from January to February 2019. Companies considered typically have revenue in excess of $50 billion, a presence in all surveyed countries and brand familiarity with at least 40% of the general population.