These Cities Offer Highest Salaries, Most Disposable Income In The Middle East 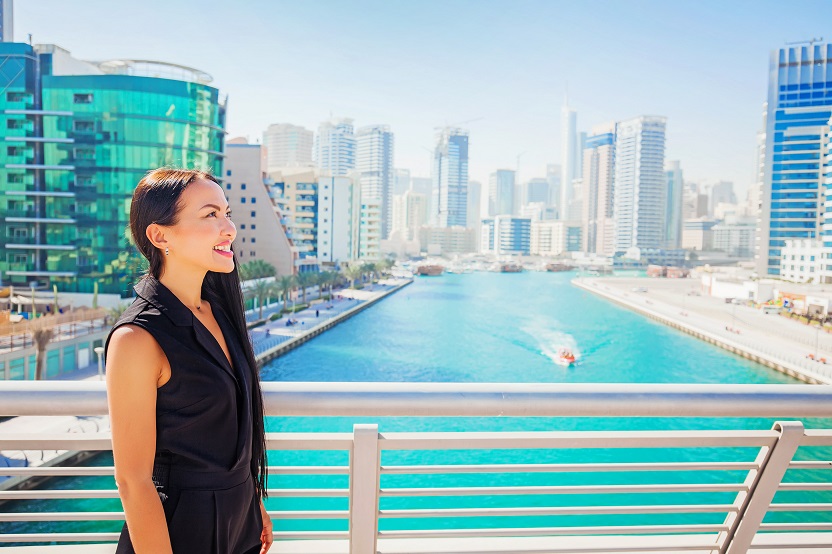 Higher salaries and a tax-free income are two main factors that have historically attracted talent to the Middle East. But the level of these salaries varies greatly, with oil producing countries naturally scoring higher.

According to a new report released by Deutsche Bank, Dubai is positioned 14th in the list of countries with the highest monthly income. Riyadh, which edged into the list for the first time, followed lower in 33rd position.

Both cities have also been featured in the quality of life index, with Dubai  listed at 17th position and Riyadh in 26th place.

However, Zurich topped the list for quality of life, closely followed by Wellington and Copenhagen.