This Is The Latest Cryptocurrency To Catch Elon Musk’s Attention 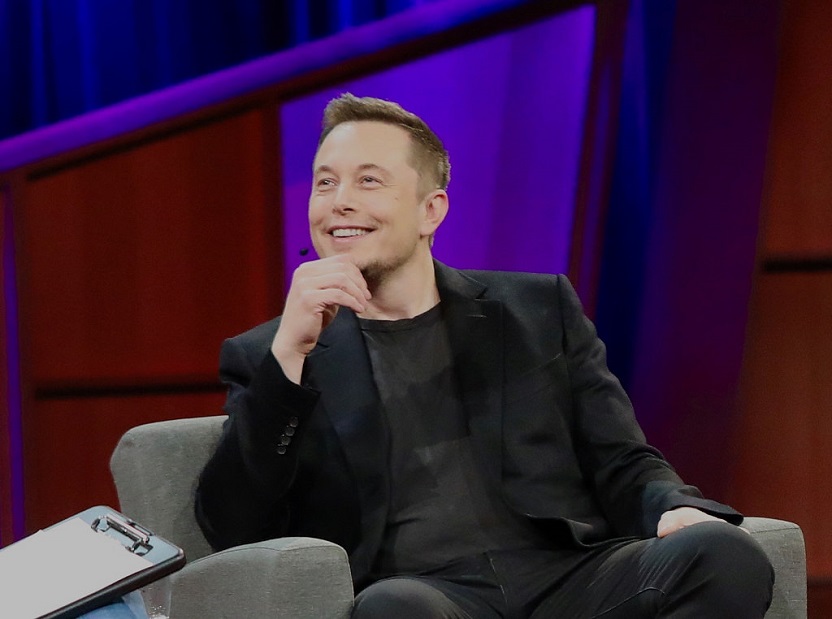 Bitcoin might have been rearing its head over the last few months as its value increased incrementally but that is not the only cryptocurrency to have come into the limelight.

Serial entrepreneur and billionaire Elon Musk caused a stir earlier this year when he took to Twitter to praise Bitcoin, calling its structure “quite brilliant” since it bypasses controls. The CEO, who runs some of America’s leading companies such as Space X and Tesla, exulted in the fact that the era of paper money is finally ending.

“Paper money is going away. And crypto is a far better way to transfer values than a piece of paper, that’s for sure," Musk tweeted.

But after Bitcoin, the next cryptocurrency that seems to have caught his fancy is Ethereum. Musk tweeted a single word, Ethereum, following which he tweeted “jk” – a move which observers say was to avoid a lockdown of his account by Twitter which is in the process of rooting out fake accounts of celebrities and other popular figures that have been tweeting about cryptocurrencies to scam users.

While Tesla founder’s comments did not cause the value of Ethereum to shoot up, his words are influential among the online investment community. He was one of the first few to back Paypal, an early mover in the online payments industry.

But despite his public acknowledgement, Musk does not have any significant crypto investments and might not be looking to invest in crypto either. Crypto traders hope that an investment by a billionaire like Musk or Amazon founder Jeff Bezos in Bitcoin or other cryptocurrencies could really raise its profile.

So far traditional investors have shunned cryptocurrencies, saying that they were too unstable. However, they have warmly embraced blockchain that could revolutionize how business is done.